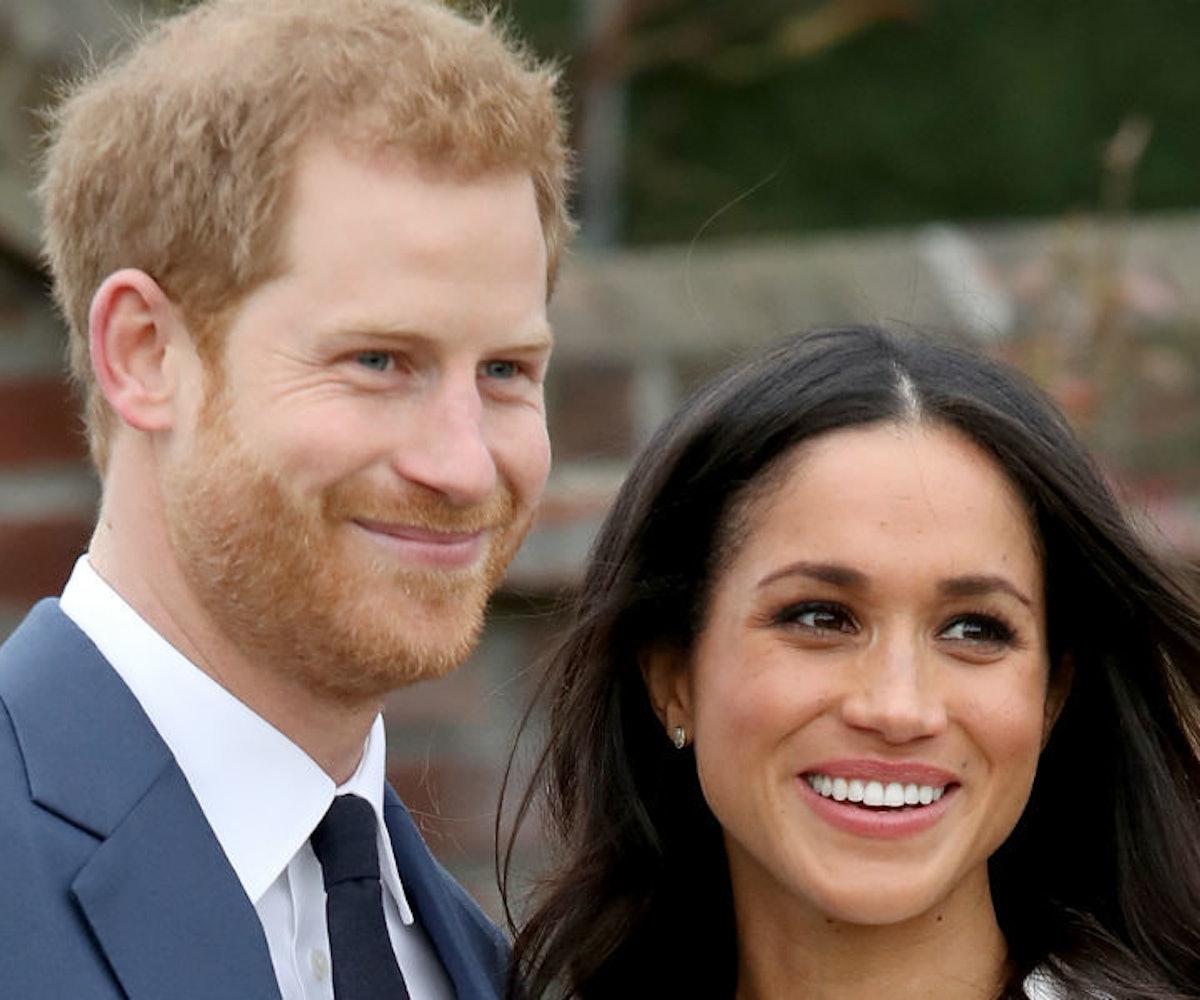 The royal wedding between Meghan Markle and Prince Harry is a little more than a week away. And because you’re not inundated with enough royal content already, we’ve decided to pile on some more. But this doesn’t have to do with who's designing Markle’s dress, or who's going to have their Pippa Middleton moment, or just how cute Princess Charlotte is going to look as a flower girl. This is, instead, about the history of the family into which she’s marrying, that elitist, inscrutable gang we can't help but be fascinated by, even if we don't want to be ruled by them.

So, learn more about the whole Windsor clan ahead of the big day with some of our favorite Netflix documentaries and shows centered around the royals.

Initially making headlines for becoming the most expensive Netflix show ever, The Crown is an insightful look at the rise of Queen Elizabeth II, from before she was crowned queen to the pressures she was put under going forward. It centers around the idea that the monarchy is a reflection of the British people, as Claire Foy (who plays the queen) told us in an interview. It humanizes the people within the shiny gates and will leave you even more fascinated with the inner workings of the royal family than you were before.

Diana in Her Own Words

Last August marked 20 years since Princess Diana was tragically killed in a car accident. With the anniversary came a ton of stories, interviews, and specials focused around the people’s princess. One of the best was Diana in Her Own Words, a two-hour documentary from National Geographic. Because it uses interviews with Diana, it feels as if she's narrating it herself, making for a heartbreaking, arresting look at how an unsuspecting 20-year-old got thrown into a life for which she was completely unprepared.

Diana: 7 Days that Shook the World

Another great Diana doc is this one, which explores the aftermath of her death and the days leading up to her funeral. It touches on how the royal family—specifically the queen—handled the news (not… well), but focuses mainly on the overwhelming impact Diana had on the public. She might not have been welcomed into the family, but she was adored by the world.

Elizabeth at 90: A Family Tribute

The Crown gives us a fictionalized glimpse into the beginning of the reign of Queen Elizabeth II, while Elizabeth at 90 shows us how she’s adapted over the decades. It includes interviews with Princes Philip, Charles, William, and Harry, as well as Princess Anne. To be perfectly honest, it’s kind of a snooze, as a bulk of the film is watching the royals watch old home movies (unless you’re into that kind of thing!). But! It’s a humbling tribute to the longest-reigning British monarch and, for that alone, it’s worth watching.

If you want a respectful portrayal of the royal family, you won’t find it here. The Windsors is a parody—basically, a soap opera—of the British monarchy (minus the Queen and Philip) and incorporates the latest news, like what it's been like for the royals post-Brexit. There's even a new Markle character.

NEXT UP
Culture
6 Shows To Binge Once You've Finished 'The White Lotus'
Entertainment
Meet Amy Allen, The Grammy-Nominated Songwriter Behind Pop's Most Honest Hits
Entertainment
Harry Styles Is Performing At The 2023 Grammys
Entertainment
Muni Long On The Grammys, Burnout & Not Worrying About The Labels
Style + Culture, delivered straight to your inbox.