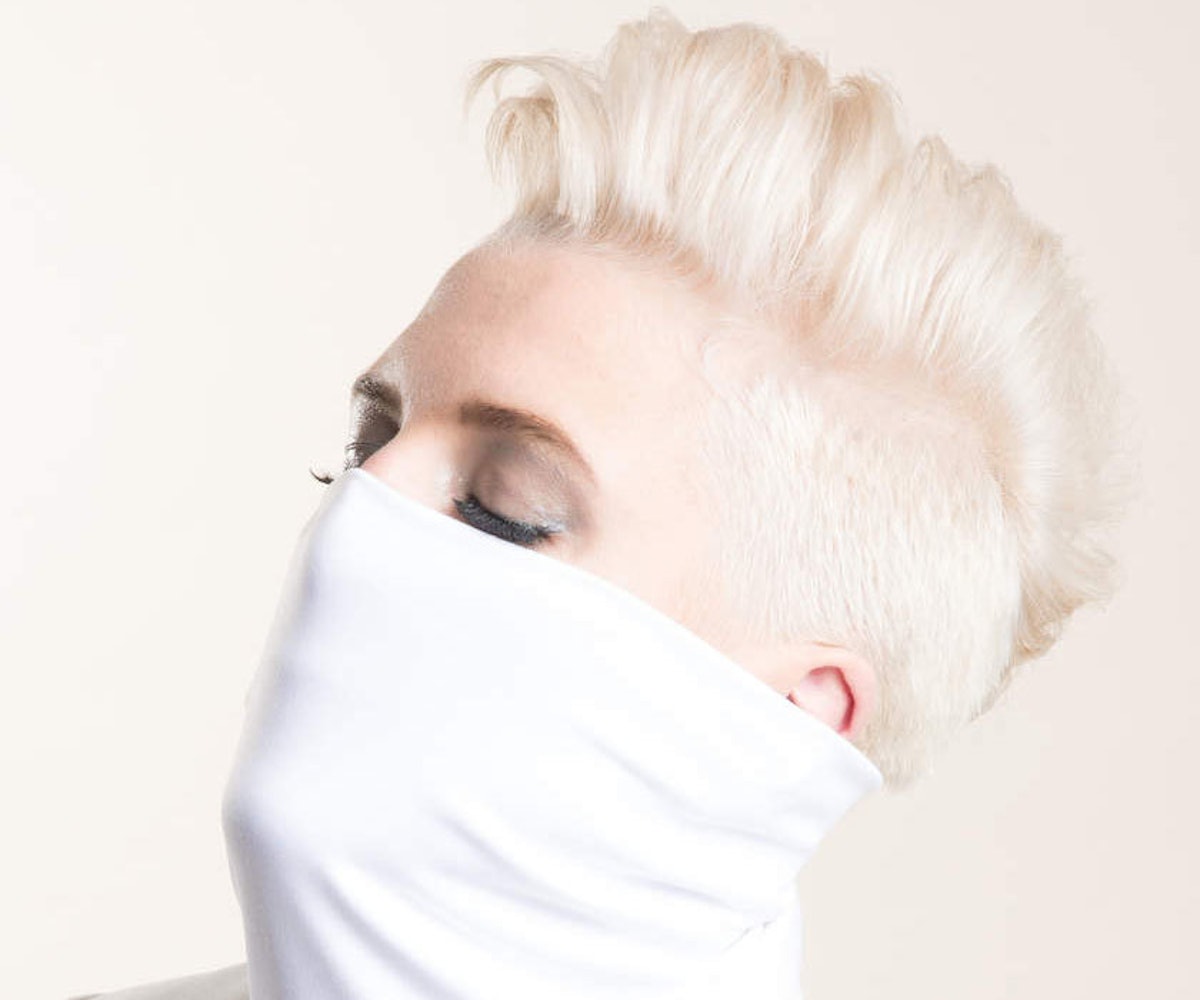 "Who the fuck is Betty Who?"

No, that's not a rhetorical question. Yes, it was also on a t-shirt Who designed, but this year, the question takes on a whole new, less ironic meaning. Betty Who, aka Jessica Newham, is an independent artist as of last fall, having left her label, RCA, in pursuit of what any artist dreams of: total and complete control over their vision.

"A business relationship is like any other relationship; it’s hard to justify continuing to try and make something work when it's very obvious that neither of you wants the same thing," Who tells us over the phone. "I have a vision, I want to follow my heart and do what I think is right. And what I believe is right was leaving RCA."

For the past five years, Betty Who has courted a fan base that is, in a word, impassioned. Her bright, tender, and impossibly irresistible music is confident pop without any saccharine sweetness. Last year's The Valley, Who's sophomore studio album, boasts some of her finest tracks: the playful "Some Kinda Wonderful," the fluorescent cover of "I Love You Always Forever," the pining "Blue Heaven Midnight Crush," and the cheeky "Mama Say." It's an album that works in her favor, highlighting her vocal talent and knack for writing songs that, even when a bit sad, provide warmth. Plus, the LGBTQIA community adores it, which means it's a success (see: the Samantha Jones Theory).

When you're signed to a major label, you're expected to produce a certain amount of music and deliver a certain amount of results. Sometimes this works in the artist's favor and in other times, it doesn't. "In my case," Betty says. "I had people tell me to go be successful, but they didn't give me the time, promotion, or the energy. It's a really difficult place to be because you think, I’m not not successful, but you’re treating me like I’m not." That type of thinking can do a person in, confusing their own standards of what's a win and what's not. To say a weight is now lifted from Betty Who's shoulders is a vast understatement.

So, Betty Who got out of her deal and immediately began writing. "Ignore Me," her first release as an independent artist, is the result of a spark of inspiration and this "crazy concept" of putting out there what she feels should be put out there. "There's this element of fear in going independent because it’s all a little bit unknown," she says, "which has actually made making music really fun again."

In Who's eyes, if something doesn't succeed, it's on her. She wants it that way and embraces the responsibility because it's her way of holding herself accountable. "It’s hard to learn things about yourself when you feel like there are too many cooks in the kitchen," she says. "This is the first time in a very, very long time that I feel quite Zen about it all."

What matters now is honoring that truth while being constantly in pursuit of it. It's not about numbers or chart status. It's about the community she's helped foster through her music. A Betty Who show is one of unity and inclusivity. (You'll never meet a nicer crowd of people than a Betty Who crowd.) "What matters to me is creating something that can become the soundtrack to someone's life," she says.

How this is all going to play out long-term is anyone's guess. "I’ve never been able to say this before, but we’re kinda just playing it by ear," Betty says. Whatever happens, you're about to know who the fuck Betty Who is. For real this time.