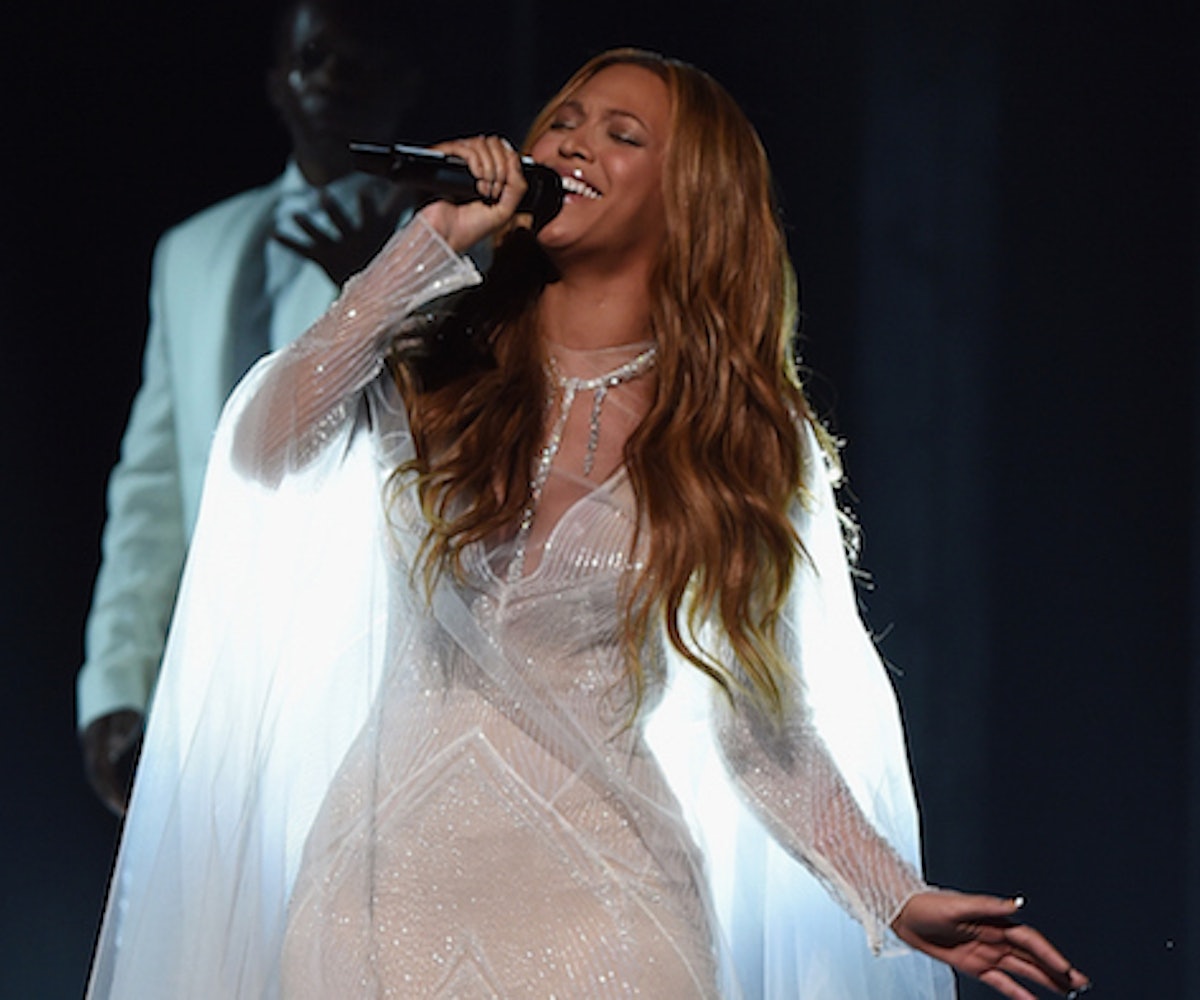 Okay, cards on the table, we have…complicated feelings about Coldplay. That is to say, every time we’ve decided we’re over and out with England’s most stridently emotional stadium band, they do something just nice enough and just cool enough to bring them back into our good graces. In this, tapping Beyoncé to add backing vocals to “Hymn for the Weekend” off their new album, Head Full of Dreams was a very, very good move.

As well, releasing short, short snippets of each and every track of Head Full of Dreams was solid, too. We mean, what better way to take in Bey’s vocals before the album hits the market on December 4?

Oh, also, thanks to all these Instagram samplers, we’ll soon get to listen to other songs featuring the vocal stylings of Coldplay lead singer’s former wife, Gwyneth Paltrow, President Barack Obama, and, more importantly than either of those put together, Blue Ivy Carter herself. Yes, that is correct.

Check Coldplay’s Instagram for more songs as the day goes on.