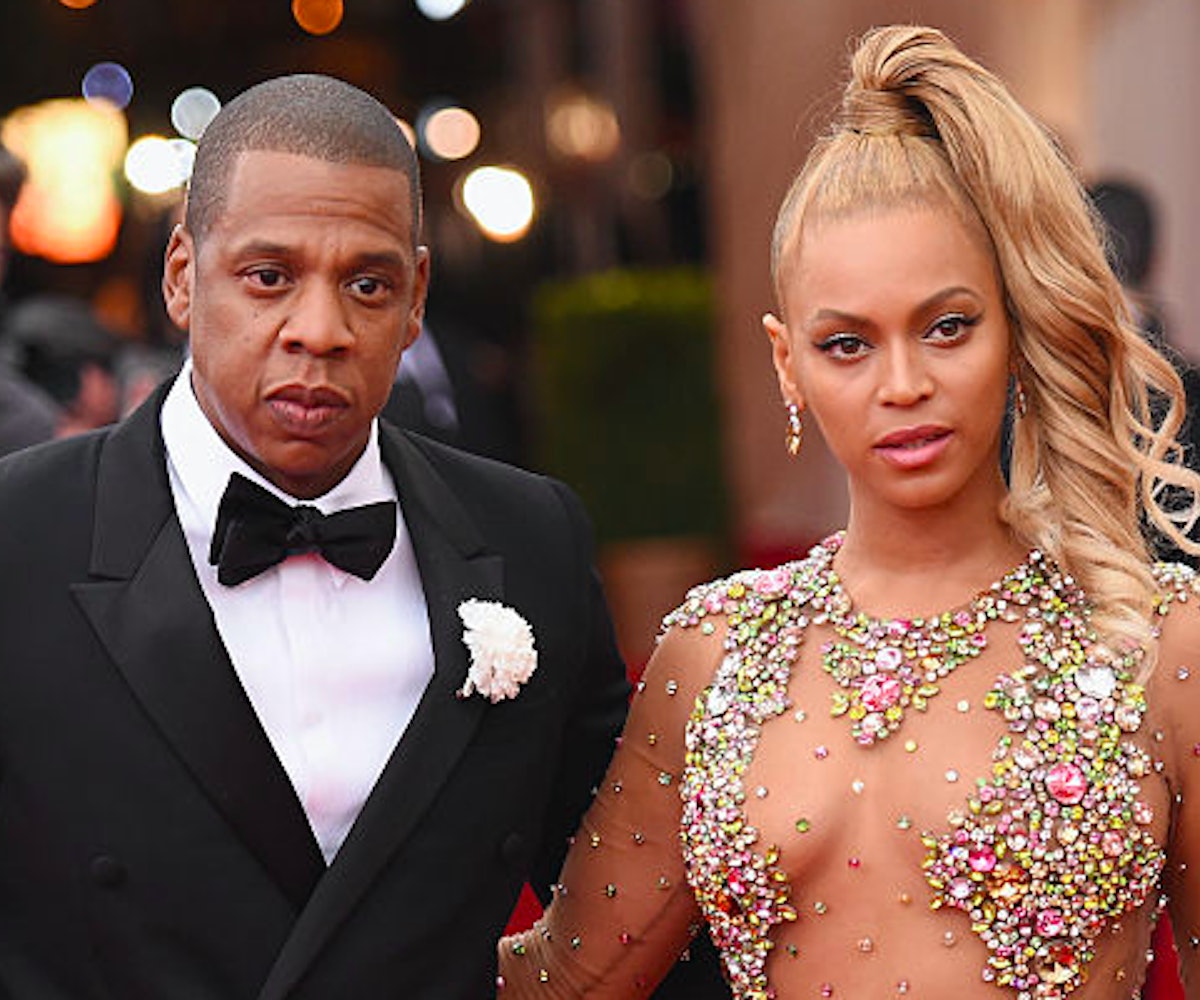 UPDATE 3/12/18: It's official, Jay and Bey are touring together again. Check out dates for "On The Run II" here and the announcement here.

It seems like Beyoncé is on a mission to send the BeyHive into a frenzy. As if we weren't still reeling from the excitement of the singer flexing her rapping skills last week, Queen Bey is giving us yet another reason to freak out.

After many months of fan speculation, a mysterious set of tour dates appeared on Ticketmaster and Facebook under the couple's names this morning. It noted that the two are having at least one show on July 30 in Philadelphia and that pre-sale tickets would go on sale starting tomorrow. Unfortunately, the postings have since been deleted, but not before members of the Hive could screenshot them for proof (thanks, stan Twitter).

If On the Run 2 does happen, it would be the second time the husband and wife duo have gone on tour together. The first On The Run tour took place four whole years ago. Either way, it looks like we're going to get some kind of Beyoncé concert outside of Coachella this summer. Now, whether it's announced tomorrow or in three months is hard to say but, just in case, start saving your coins ASAP.

Yoncé, the ball is in your court.