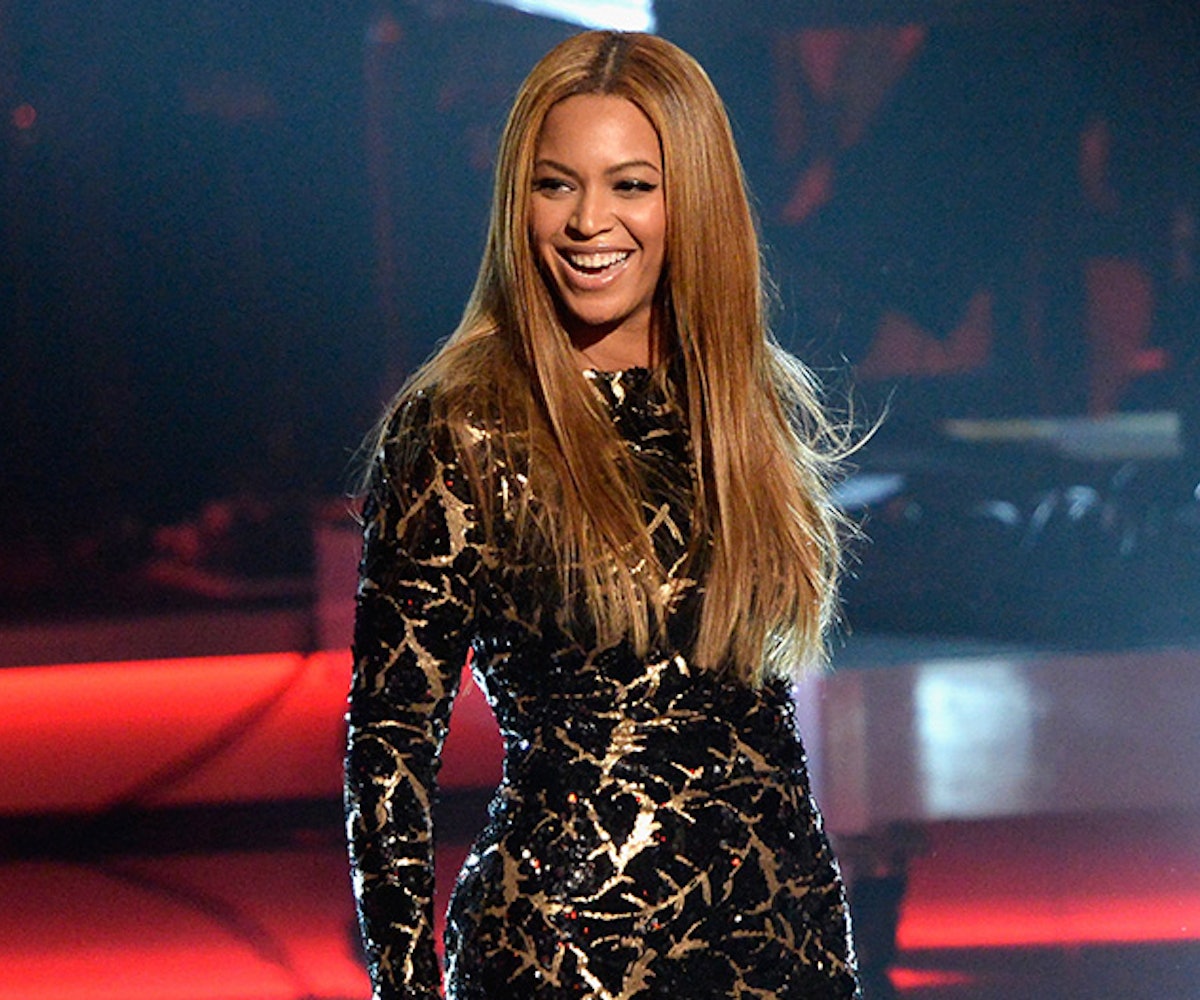 Did you wake up feeling like something was coming? Did the air feel crisper and more alive with the possibility of something new, fresh, and life-affirming? You aren’t alone. There is something coming, and no it’s not winter. It’s something stronger than that—a worldly force. It’s Beyoncé.

Yes, the artist formerly known as Sasha Fierce has new music coming out…tomorrow. It’s with the British producer Naughty Boy, whom you may remember as the fella that fought with Zayn Malik over Twitter. The song is called “Runnin’ (Lose It All)” and based on the previews, it’s going to be an emotional roller coaster. The accompanying video teaser is ethereal and heavy. Brace yourself for this one—and maybe pick up an extra box of tissues on your way home tonight.