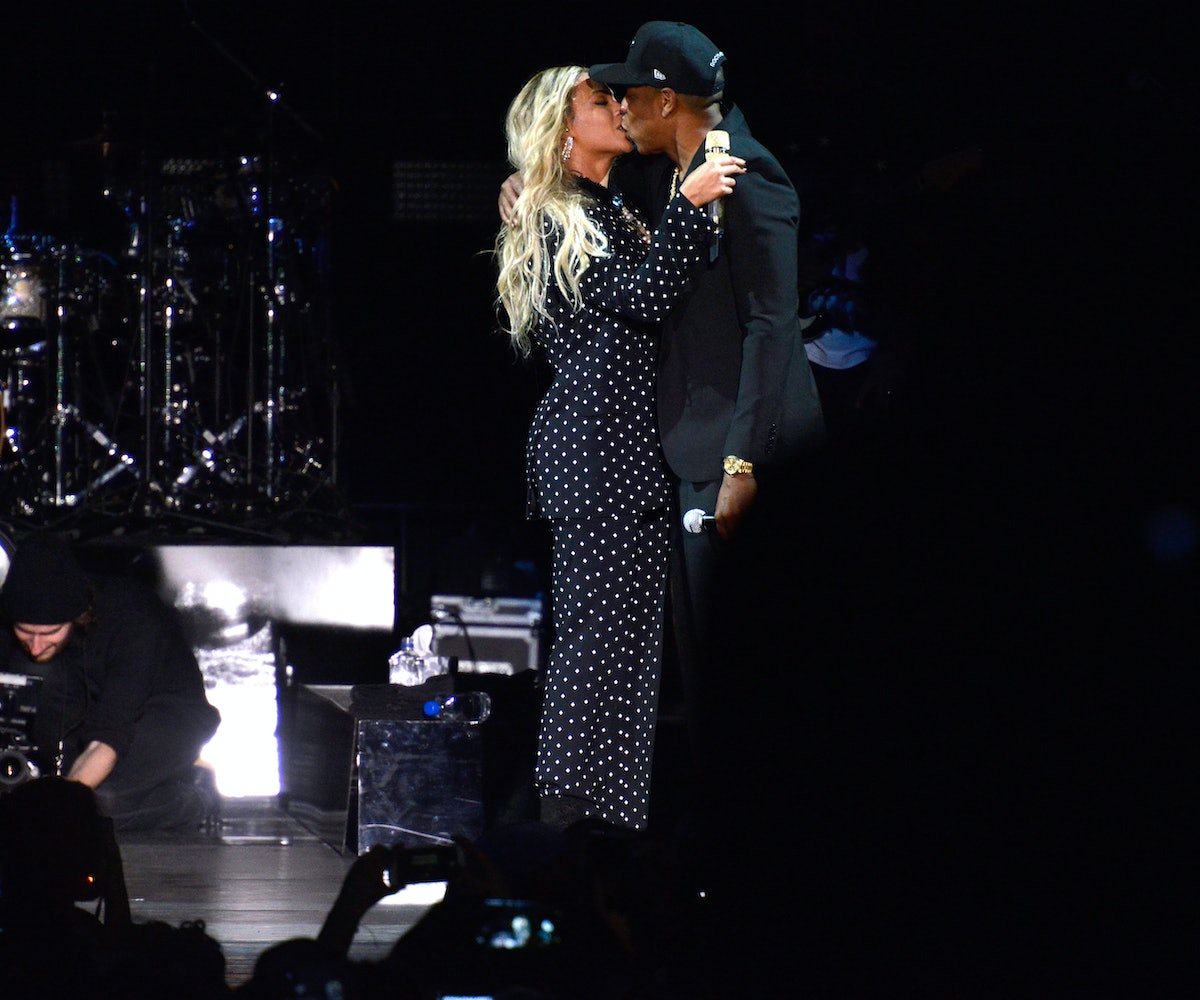 Nobody does a surprise announcement like Beyoncé. Earlier today on Instagram, the pop goddess let the world know that she’s pregnant. With twins!

She posted a picture of herself kneeling in a field of flowers, with a veil over her face, clad in lingerie, cradling her belly. The caption reads: "We would like to share our love and happiness. We have been blessed two times over. We are incredibly grateful that our family will be growing by two, and we thank you for well wishes – The Carters.” Does this mean she's going to have to perform at Coachella whilst pregnant? If anyone could do it, she would be the one.

It doesn’t go without notice that she chose to announce the joyous news on the first day of Black History Month. We see, you B! We see you. We can’t wait to love all up on both of their afros and Negro noses with Jackson Five nostrils. Now, we’ll just be over here obsessing about what the names of the two darlings are going to be. Carry on.