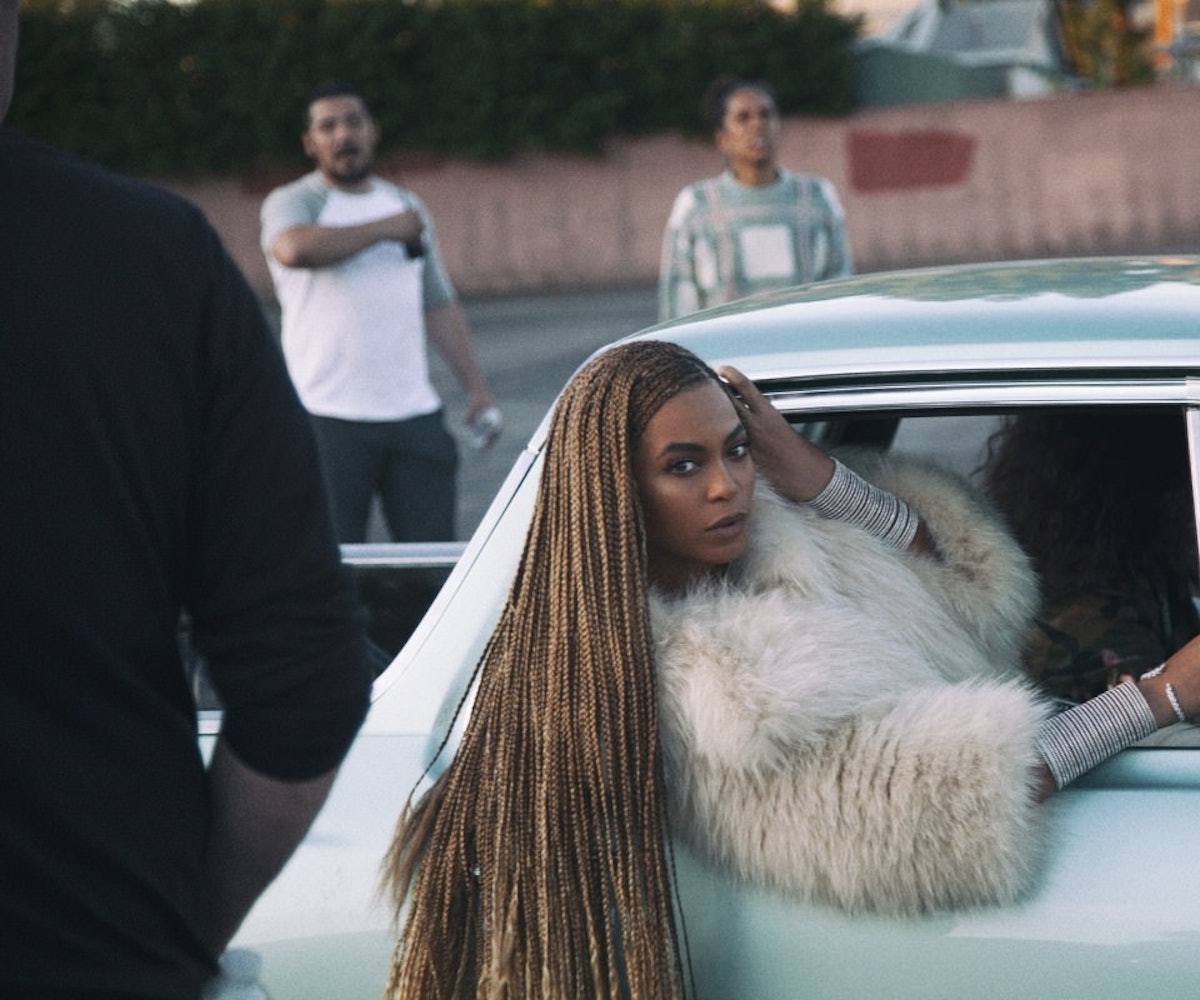 Last year, Beyoncé's music video for "Formation" left the whole world shook in its tracks. (Happy one-year anniversary by the way!) Many viewers were thrilled when they found out that the voice of the narrator at the beginning of the video belonged to Anthony Barré, otherwise known as Messy Mya, the late New Orleans-based YouTube star who was murdered in 2010. If you thought that things couldn't possibly get worse in 2017, think again, because Queen Bey is reportedly being served with a lawsuit over the sample.

According to The New Orleans Advocate, the sample was allegedly not cleared by the deceased rapper's team. His family also claims that they were ignored after attempting to make contact with Beyoncé and her team. On behalf of his estate, Messy Mya's sister, Angel, wants a whopping $20 million from the singer in damages and royalties for copyright infringement.

The lawsuit suggests that Messy Mya's contribution is "important and recognizable" due to the fact that Beyoncé pulled infamous lines from his tracks "Booking the Hoes of New Wildings" and "A 27 Piece Huh" for the introduction. Angel also wants her brother to be credited on "Formation" as a " writer, composer, producer, and performer."

Beyonce is been dealt a handful of lawsuits over the past year. Her lawsuit brought on by filmmaker Matthew Fulks was dismissed in September 2016. We're not sure where she stands with the Roc-A-Fella Records lawsuit, but something tells us that it will be settled eventually. The one common thread seems to be that all of the issues take place in Bey's music videos.

We'll be sure to keep you updated as we find out the latest developments in the case.