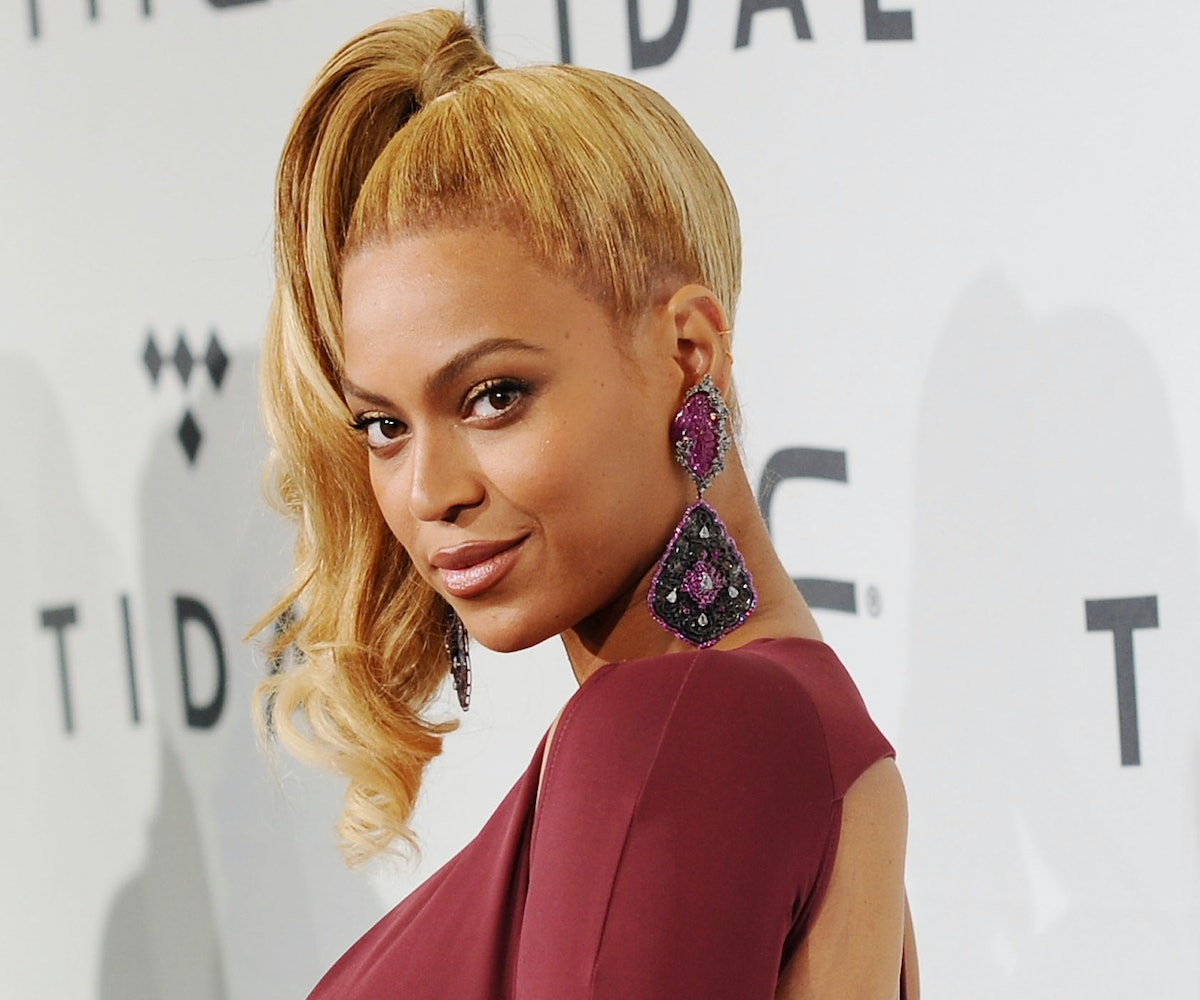 A few years ago, someone on the Internet found rare footage of Beyoncé performing a cover of "Home" from The Wiz. At the time, she was only seven years old. There's no better timing to share the video than now, following NBC's rendition of The Wiz Live! that took place last week. And also because there's nothing we enjoy more than watching footage of Beyoncé before she was officially Queen Bey, any day of the week.

Baby Bey is absolutely adorable dressed up in a blinged-out version of Dorothy's signature blue-checked dress, and she hits every note like a pro. Back then, Beyoncé was merely a diva in training. At the end, the host jokes, "She asked me to sign something backstage, but frankly I better get her to sign something for me now before she starts charging for it." She was damn right! Watch the cuteness in the entire clip, below.