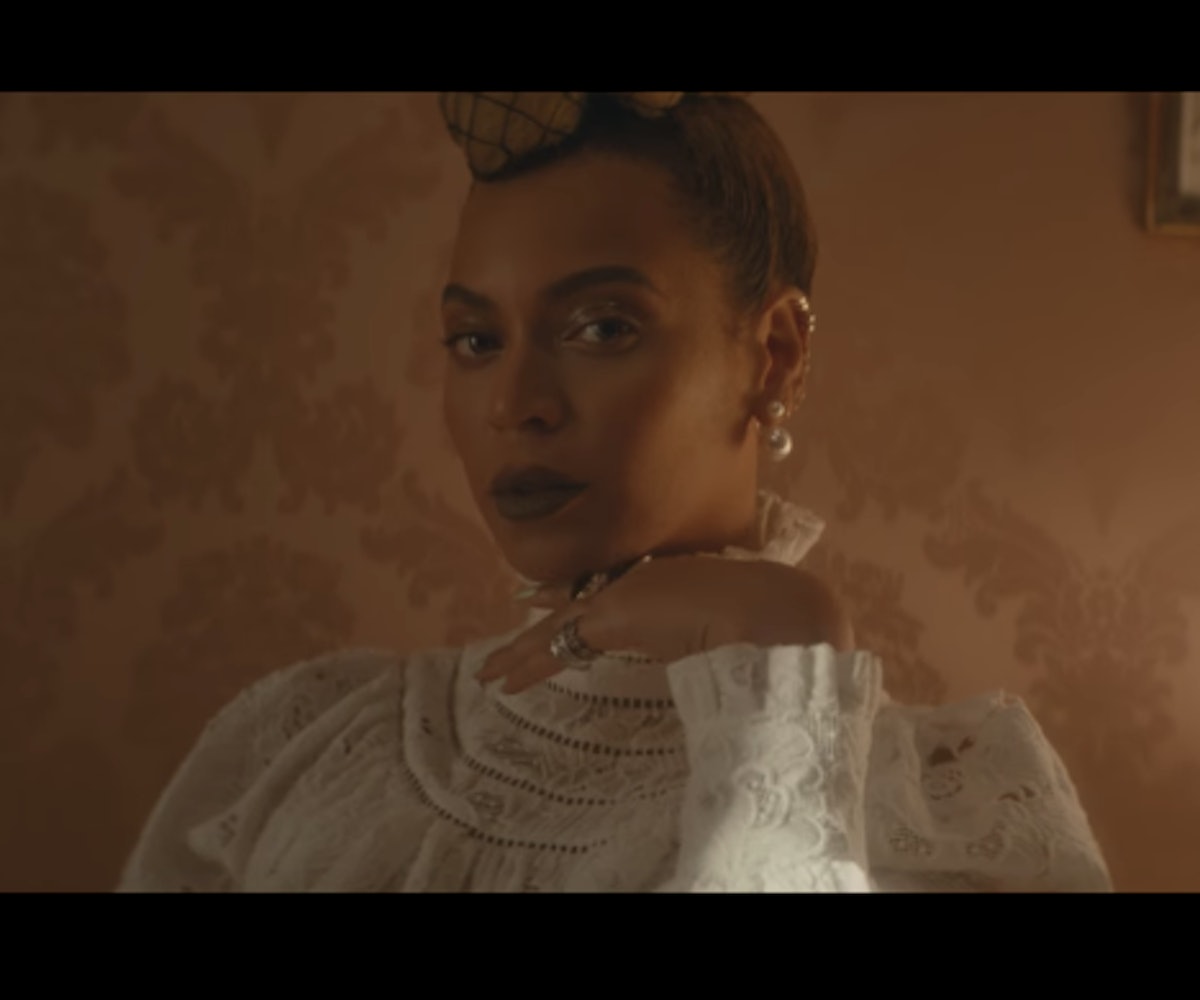 Beyoncé is an icon. It's as simple as that. What's not so simple? Capturing her genius in just one video. But that's exactly what we did in honor of the fourth anniversary of her first-ever visual album, Beyoncé. Watch the video, above, in which we rounded up some of Queen Bey's most iconic, inspirational, and aspirational visuals to date. Bow down, bitches.