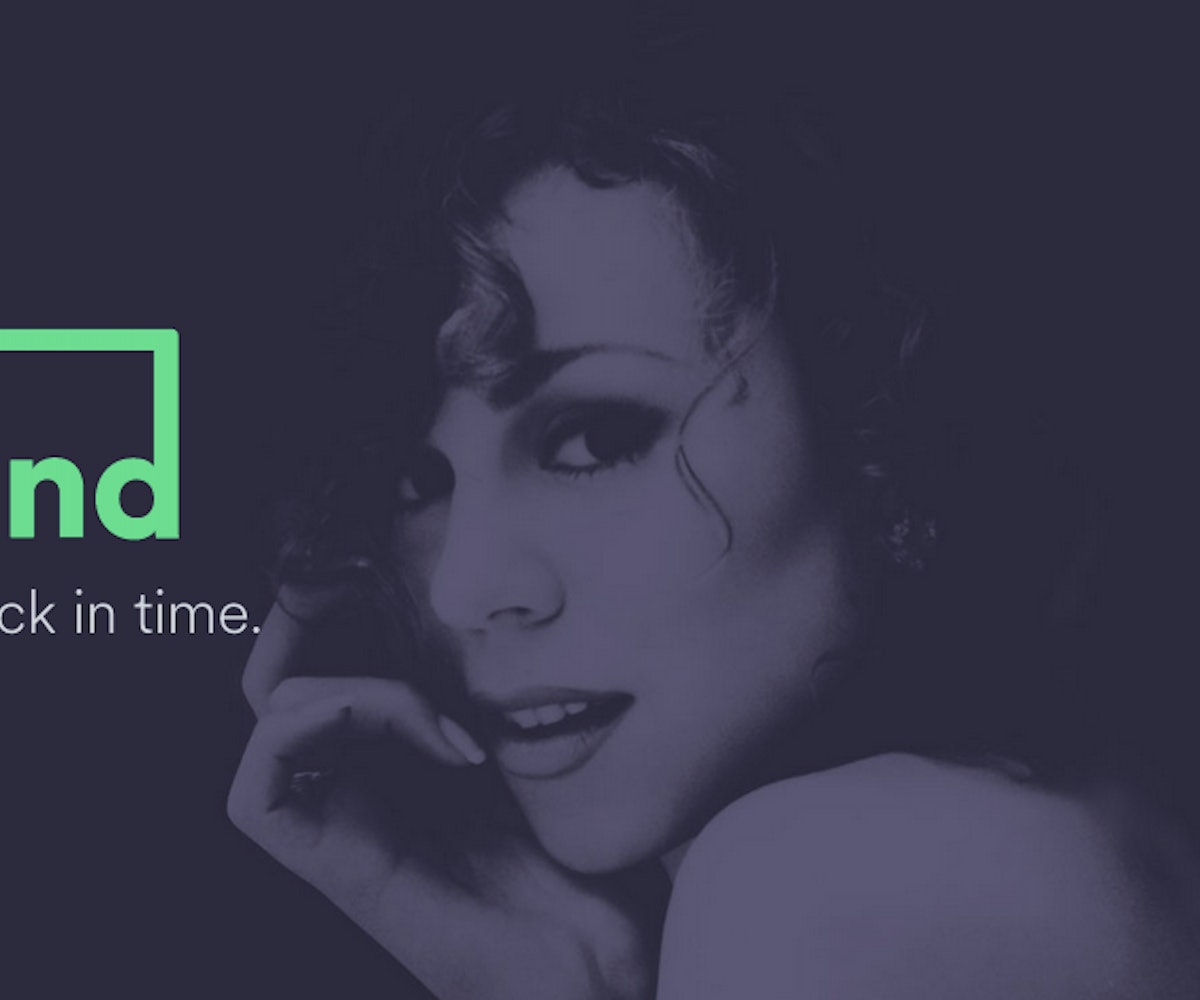 Apple Music may be coming, but Spotify is standing its ground. The music subscription service we've grown to love is getting some upgrades on its design and functions, and suddenly the competition of streaming platforms got even more interesting.

Anyone who has recently visited the Spotify page may have noticed that Spotify's logo has changed color—subtle enough that it's still in the same color family, but obvious enough to be noticeable. The trademark kiwi green has gone a bit cooler-toned, a blue-green more than a yellow-green. It's a small change, but it still seems to make the declaration that Spotify is ever-growing and not to be forgotten.

The popular music service has also announced an addition to its functions: a new feature called "Rewind," which will generate a playlist of songs from the past five decades based on the contemporary musicians you love. This function is neat, especially because we so often get tired of listening to the same song over again. It also seems like a response to Apple Music's claim that their playlists are better because they are curated by people rather than algorithms or machines. This possibly may be Spotify's way of saying, "We're doing just fine."

NEXT UP
Life
Demi Lovato Slams Child Stardom
Life
Grimes’ ‘Book 1’ Includes A Collaboration With The Weeknd
Life
Doja Cat's Next Album Is Inspired By 90s German Raves
Entertainment
Who Will Rihanna Bring To The Super Bowl?