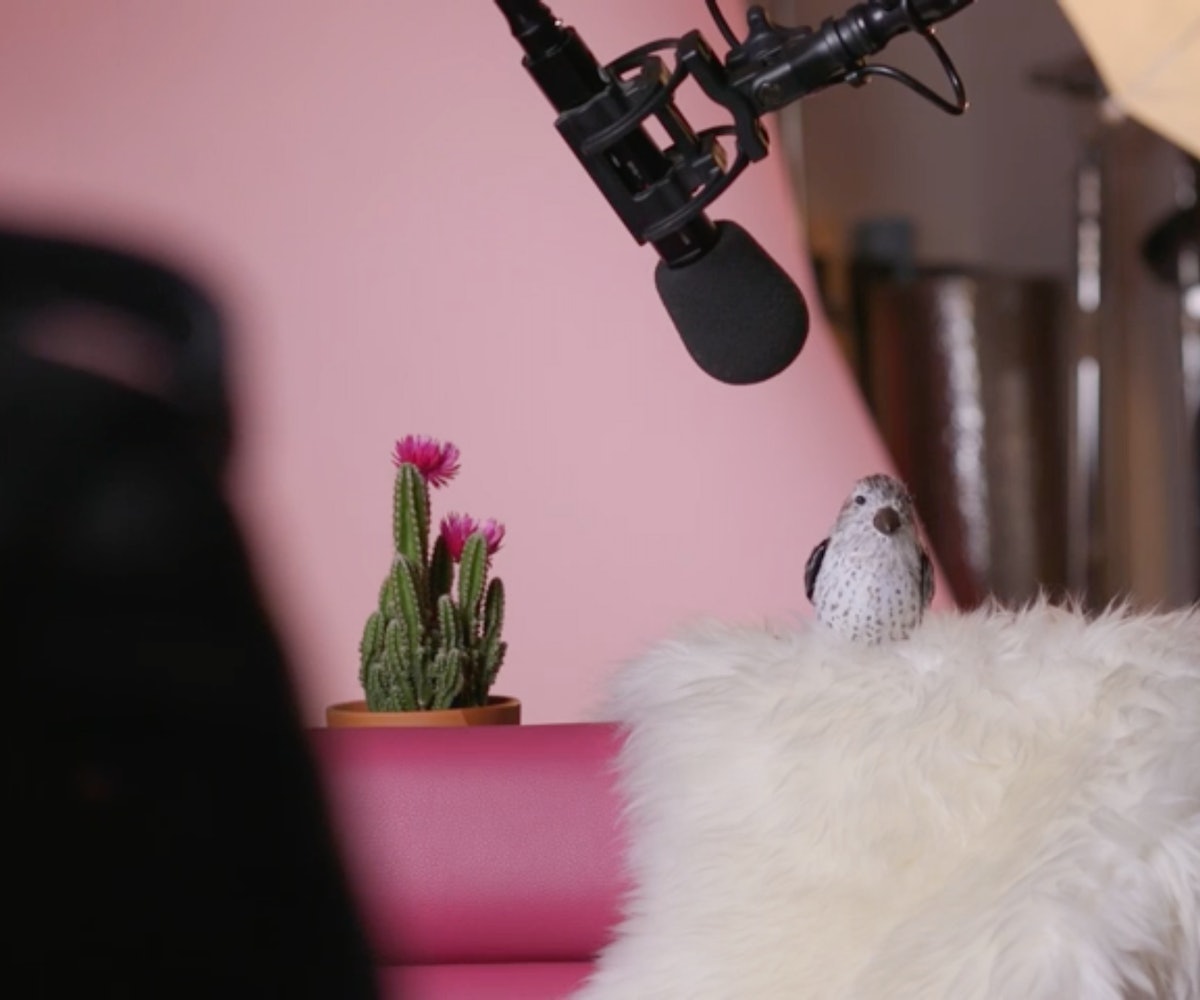 On March 25, 2016, a little creature named Birdie Sanders became an international phenomenon. The whole world watched as the brave bird took flight and landed on the podium alongside presidential hopeful Bernie Sanders to chirp her beliefs to the crowd in Portland, Oregon. What makes Birdie better than the rest? She uses her voice to speak on behalf of every living creature on this planet.

We were lucky enough to fly Birdie out to the NYLON nest for a private discussion about all things related to the election. Birdie is a political animal, and we mean that quite literally. Don't ruffle her feathers, she is not one to be messed with. You have all been warned. Watch the exclusive interview in the video, above.