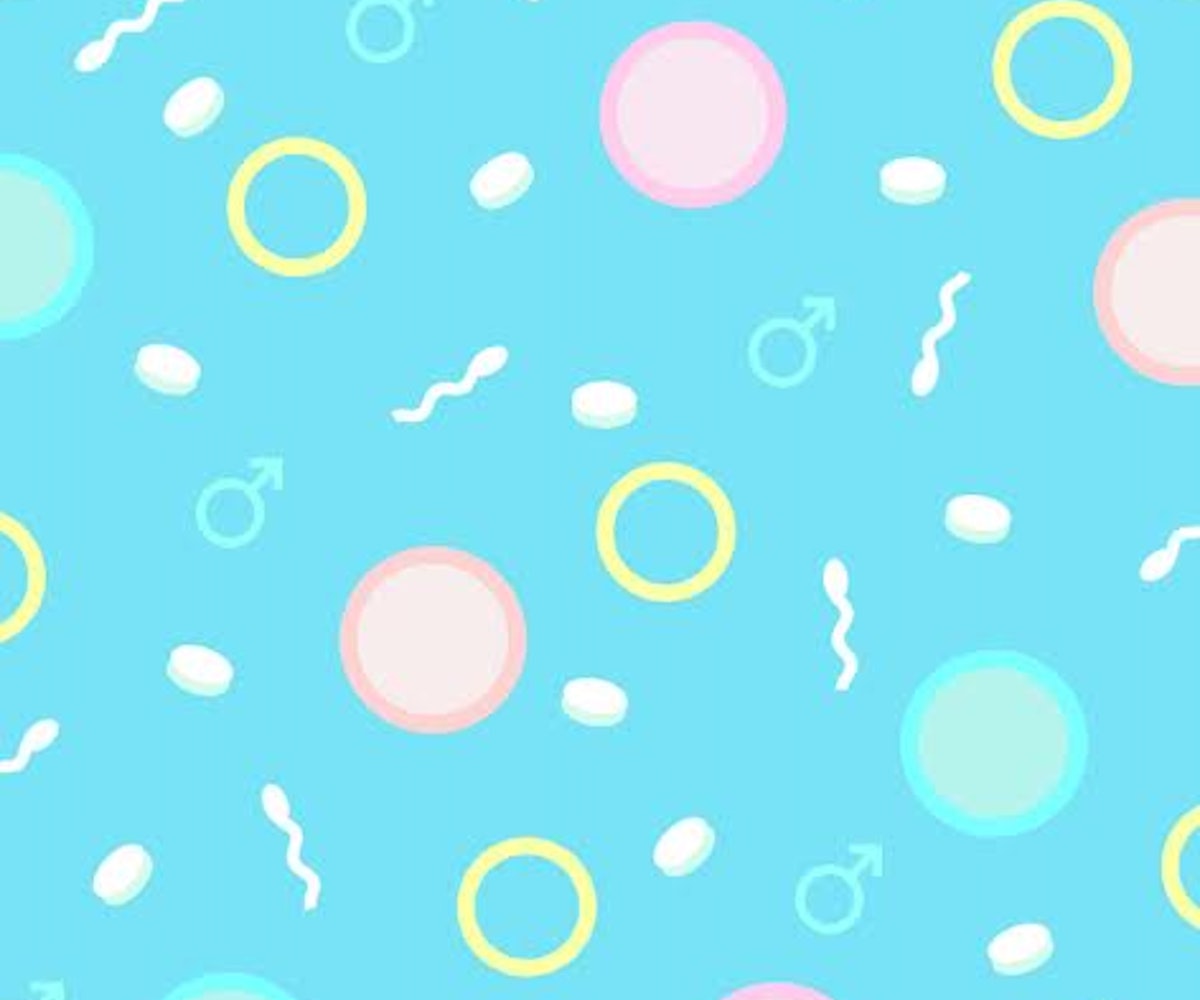 Since the beginning of time, women have been alloted a variety of birth control options to choose from: the pill, diaphragm, the sponge, implant, abstinence... While we continue to watch middle-aged men in Congress debate the government funding of Planned Parenthood, it sometimes seems like the most we can expect men to do is wear a condom. Alas, in 2015 the male species can finally do more than "wrap it before they tap it."

Scientists at Osaka University have been testing a drug that inhibits calcineurin—a protein for male fertility that can only be found in sperm—on mice. After managing to isolate the calcineurin in the testes, the scientists created a treatment that hinges the sperm's flexibility. In other words, sperm are prevented from rapidly moving upstream and penetrating the female egg.

No word on when this contraceptive will be available, but it's a development that is definitely worth the wait.

NEXT UP
Fashion
Kali Uchis Stars In H&M Studio’s Glamorous New Spring Campaign
It Girl
Madison Bailey Is Embracing The "Elegance" of Being in Her Mid-20s
Culture
13 Valentine’s Day Gifts Under $100
Beauty
“Birthday Makeup” Is Sparking A Battle of The Sexes On TikTok
Style + Culture, delivered straight to your inbox.