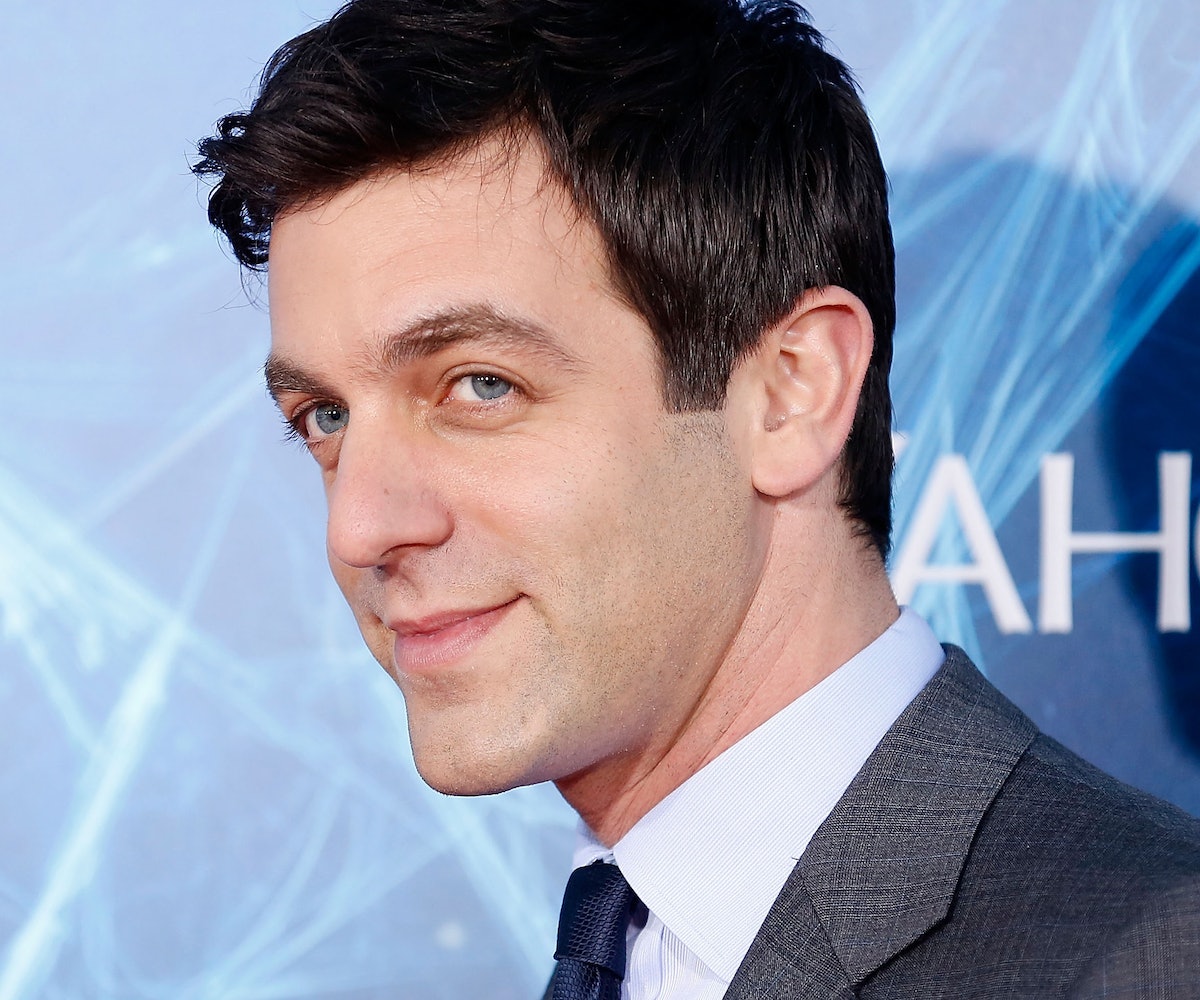 Actor and comedian B.J. Novak is dipping his fingers into tech territory with the launch of his own app. It's called The List App, and he created it with partner Dev Flaherty. The following statement appears on The List App's About page: “Share your experiences, opinions, and expertise and enjoy lists from friends and the leading voices in TV & film, music, food, sports, news, fashion, comedy, and more in a vibrant and positive community."

The app is simple: Make lists about anything and everything. The List App functions like the average social-media platform we've trained ourselves on with a personal profile where the lists appear, a real-time news feed tab so you can follow other people's lists, and handy, dandy search and notifications tabs.

We've been on The List App since the beta period, and we're sort of obsessed with it. Download the app here.