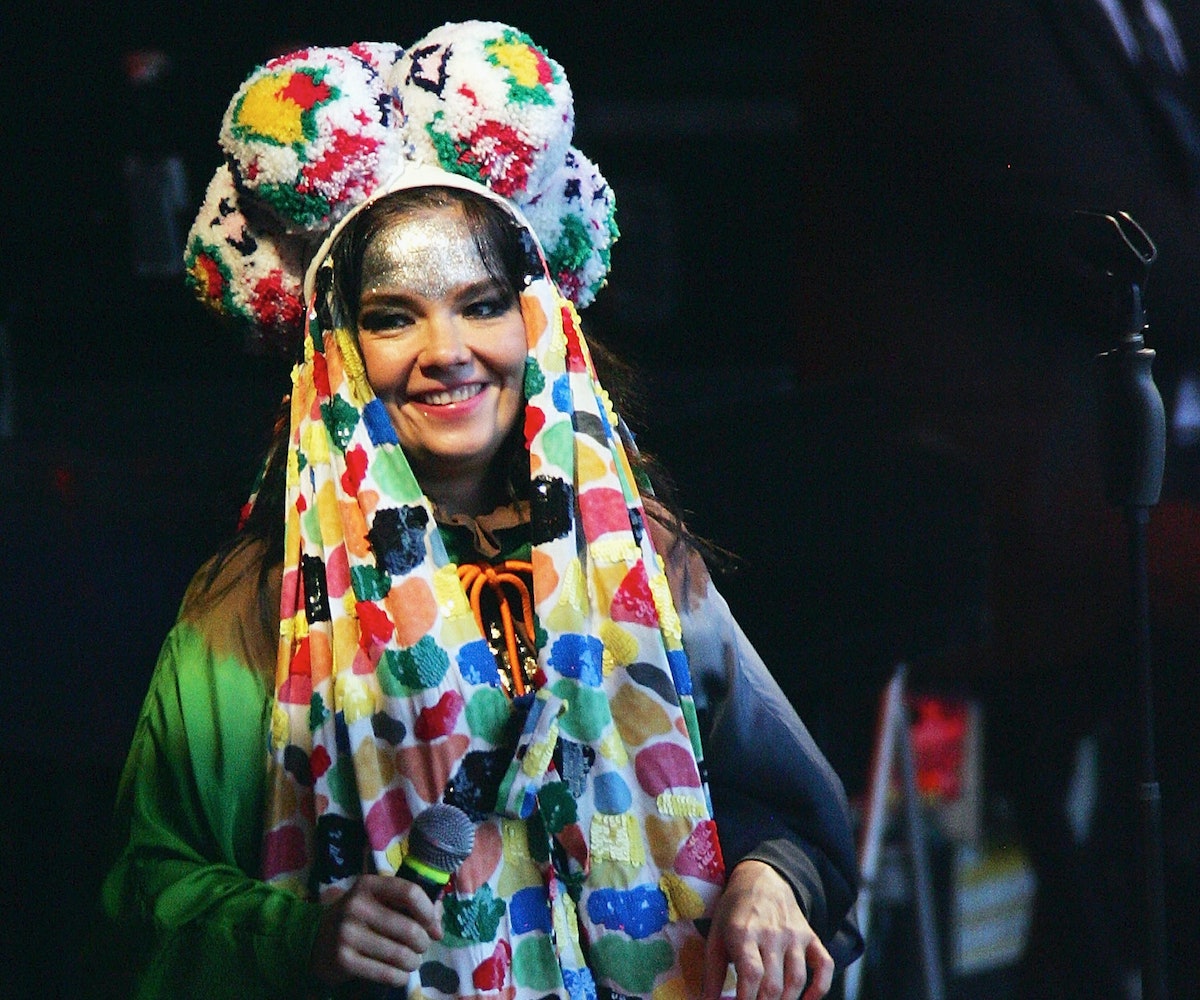 Björk has a way with album covers. The simple yet striking artwork for Post became instantly iconic when it hit shelves in 1995. But like her music, they've only gotten stranger from there. Her latest cover, for the physical release of her eighth album, Vulnicura, is her most startling yet. This is the part where we'd try and put the image into words, but as you can see below, it's kind of pointless. Just know that Vulnicura, which was released digitally in January, is about the collapse of Björk's relationship with artist Matthew Barney and the unbearable pain of what remained. In that context, this album cover, which was designed by Björk and Andrew Thomas Huang, should be pretty self-explanatory.