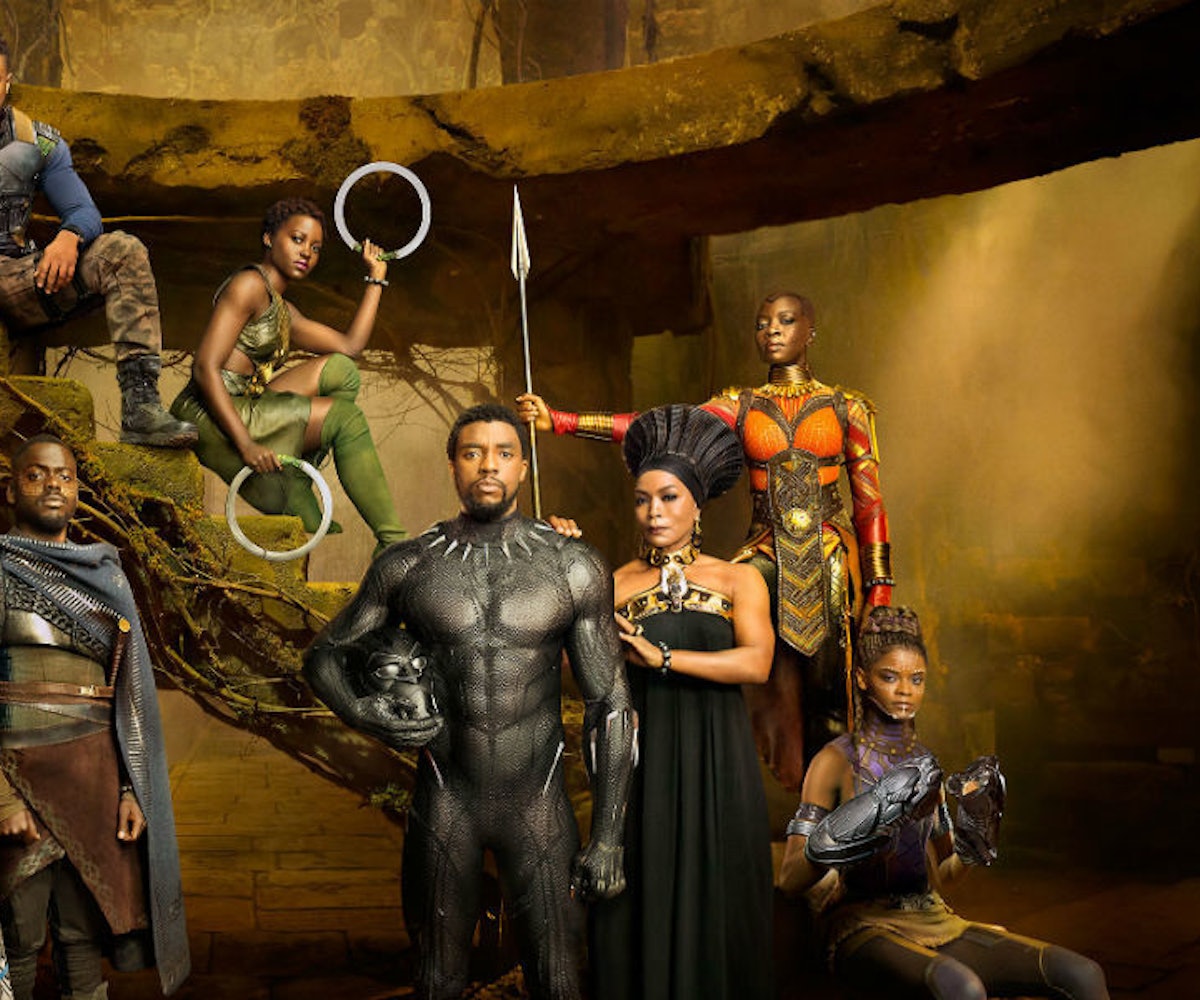 Tickets for the Ryan Coogler-helmed film went on sale Monday and, according to Fandango, it’s sold more pre-sale tickets than any other Marvel movie (the top spot was originally held by Captain America: Civil War in 2016). Even Lupita Nyong’o, one of the stars of the film, tried to buy a ticket… with no luck.

Pre-sale numbers don’t necessarily mean that the movie is going to be a box office hit, but it’s definitely a good indicator. What we do know is that Black Panther was the ninth most tweeted about film of 2017 (the only on the list that hasn’t been released yet), so it is, indeed, one of the most anticipated of the year. What this also shows is that people are willing to put coins behind their hype.

Most importantly, though, it shows that movie-goers want to see representation in films—and that includes superhero-led ones. If you look at the success of Wonder Woman combined with that of Girl’s Trip, you’ll find a pattern, and that’s inclusivity. People want it and, as we’ve learned, are willing to pay money to see it.

NEXT UP
Beauty
This Viral Black Honey Lipstick Dupe Is Only $5
Beauty
No One Does #PamCore Beauty Better Than Pamela Anderson, Herself
A Night Out
A Night Out With Rachel Bilson
Fashion
Collina Strada & Vans Team Up For A Chiller-Friendly Collection
Style + Culture, delivered straight to your inbox.