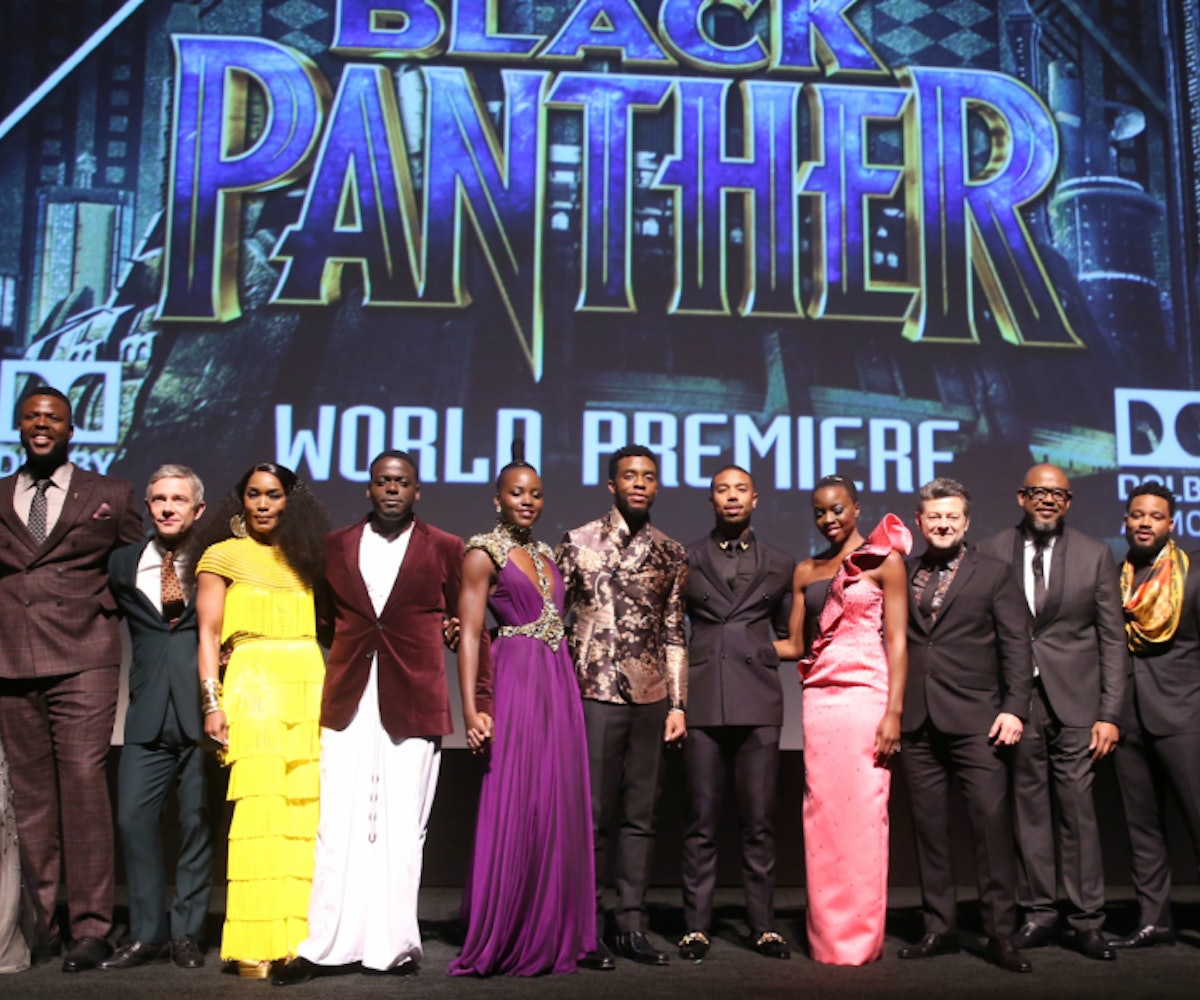 The now-deleted “Down With Disney’s Treatment of Franchises and its Fanboys” Facebook group—which is run by a self-proclaimed member of the alt-right—aims to lower Black Panther’s Rotten Tomatoes score by inundating the site with negative reviews. Other targets on their list include Solo: A Star Wars Story, Avengers: Infinity War, and Marvel’s Netflix shows.

Rotten Tomatoes, of course, was having nothing to do with these hateful shenanigans, and issued the following statement:

We at Rotten Tomatoes are proud to have become a platform for passionate fans to debate and discuss entertainment and we take that responsibility seriously. While we respect our fans’ diverse opinions, we do not condone hate speech. Our team of security, network and social experts continue to closely monitor our platforms and any users who engage in such activities will be blocked from our site and their comments removed as quickly as possible.

Though these dudes with too much time on their hands haven’t explicitly said why Black Panther will be targeted, we have our suspicions. (Hint: It’s not because everyone involved is so incredibly stylish.) Luckily, the movie looks amazing, and the majority of people out there seem to realize that. We know we’re eager to watch Chadwick Boseman and his crew on the big screen this month.