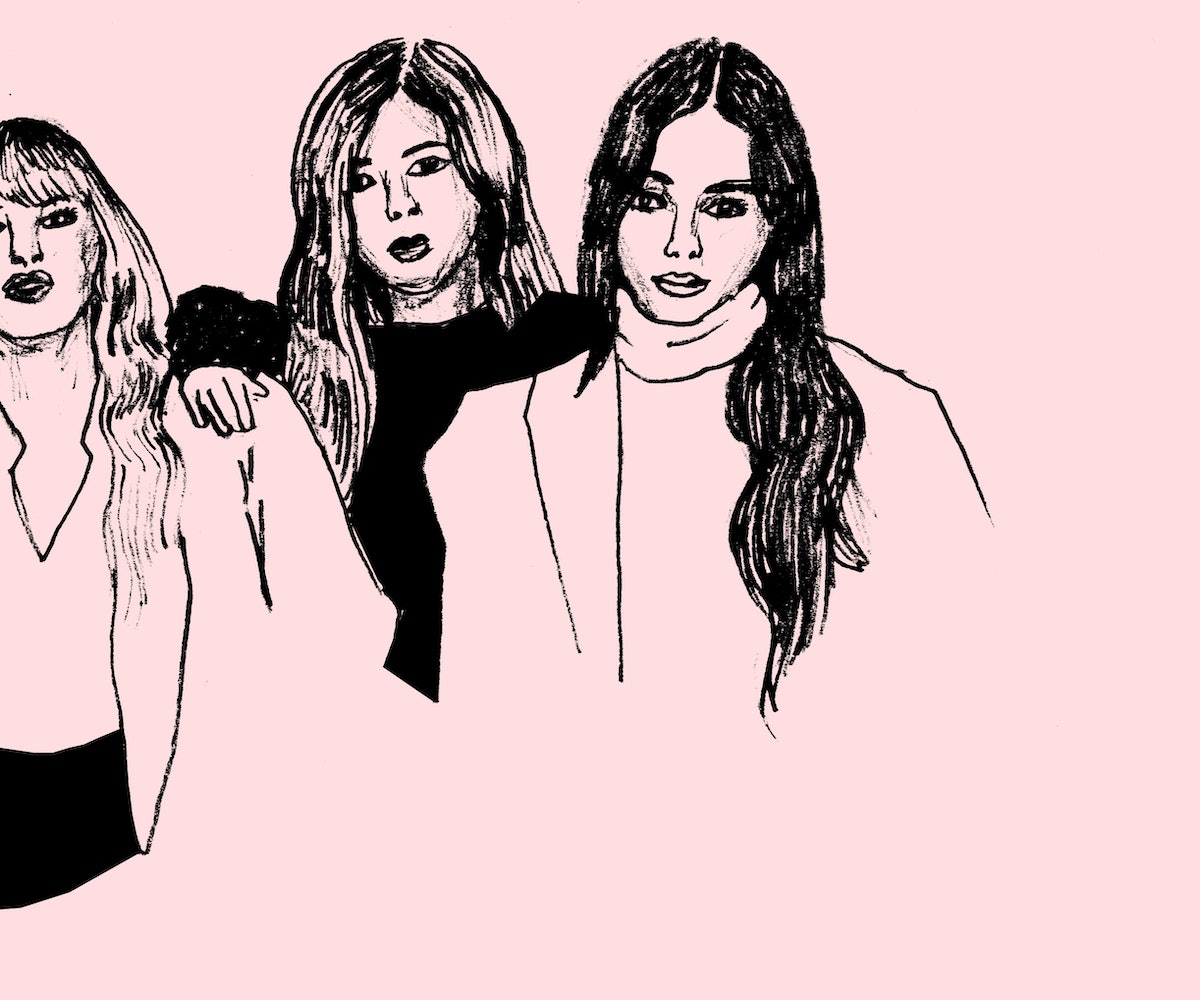 What: “Like our juxtaposed name, Blackpink, our style is a mix of strong and powerful but also girly,” says Rosé. With ”Whistle” and “Boombayah” off their debut album, Square One, they topped every Korean chart in record time and have accrued over 100 million views on YouTube as of press time. In addition, “Boombayah” reached No. 1 on the U.S. Billboard World charts. “It was actually hard to believe how much support we were receiving, and I was really touched by it,” says Jennie. “Since we have members who have grown up abroad, we really want to introduce Blackpink to K-pop listeners worldwide.” Their follow-up, Square Two, led by the single “Playing With Fire,” was met with zealous fandom when it dropped on November 1. “We have said on many occasions that we have countless styles and genres of music to show our fans,” says Rosé. “We are confident that Square Two definitely gives off a whole new vibe from our last album. ”

When: Blackpink made their debut on August 8, 2016, and were at the top of the charts by the end of the month. But their formation wasn’t nearly as swift: Each member spent years competing to be selected for the group, which solidified its lineup in 2014 before taking time to perfect its style. “The debut process took quite a long time, much like the overall training process,” says Rosé, who got a bit emotional when they finally performed. “It was only after our onstage debut that I really felt like this was the start.”

Where:Blackpink are unique for a K-pop group in that each member comes from a different place. Jisoo reps Seoul; Jennie has lived in New Zealand; Rosé is Korean-Australian; and Lisa is Thai. But they all grew up loving K-pop. “In Thailand, K-pop is really big, with all the cover dance groups,” says Lisa. “Being the first-ever non-Korean artist at YG, it feels as if I have much more responsibility.” That said, Lisa’s quite comfortable in Seoul. “Lisa entered YG four months before me, so she actually knew Seoul better than I did,” says Jisoo. “When I was young I didn’t really go out a lot, and only stuck to my neighborhood, so I got to know the places in Seoul thanks to Lisa.”

Why: Their next move is to step out from under the shadow of labelmates 2NE1. “It’s a great honor even to be compared to such amazing artists as 2NE1,” says Jennie. “We knew that the public would compare us, since it has been such a long time since YG introduced a new girl group, so we tried our best not to disappoint anybody. You will soon notice Blackpink’s unique color after listening to more of our music.”