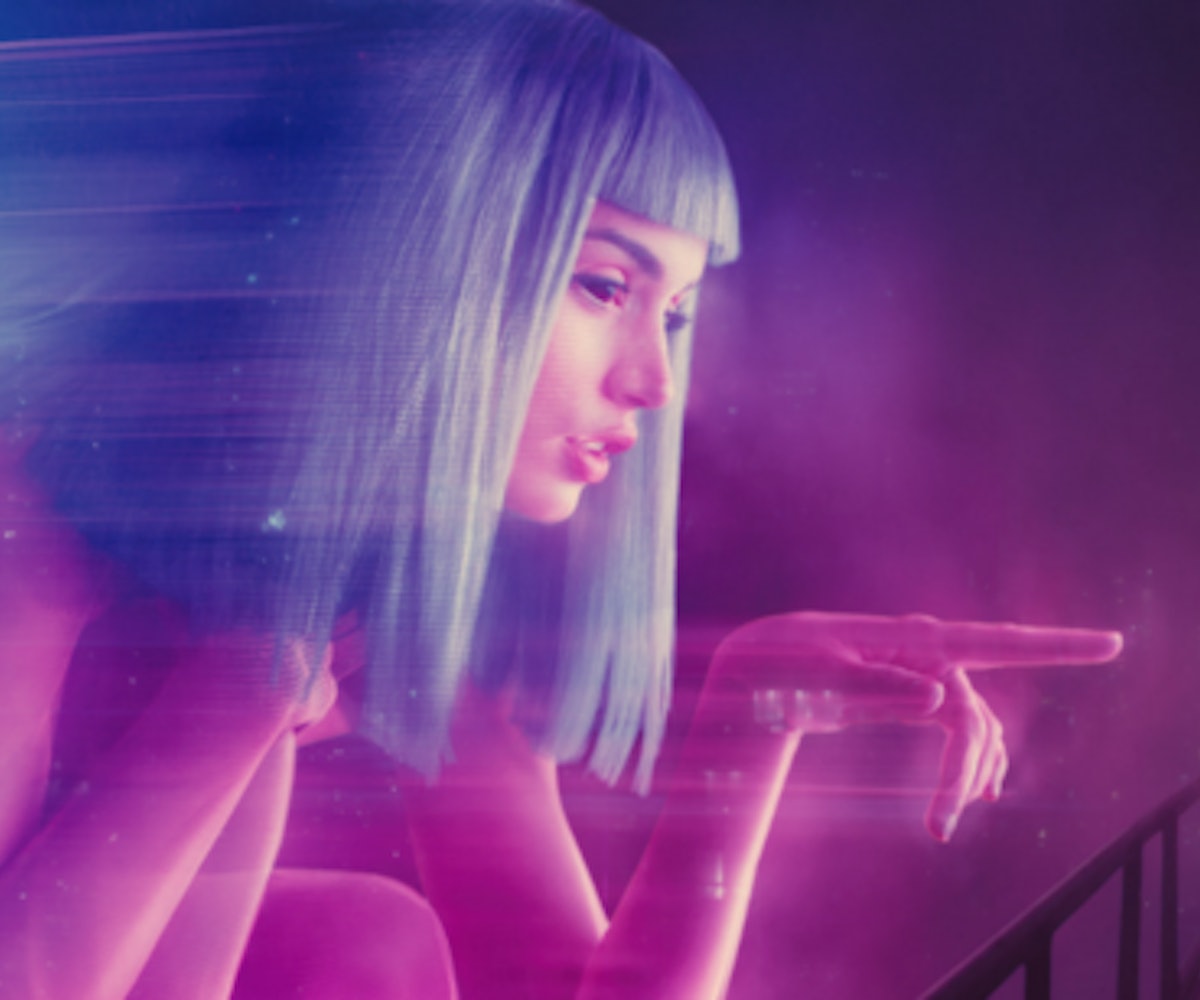 Full Blade Runner 2049 reviews don’t drop until tomorrow, but the studio has not stopped people who have seen the film from voicing their opinions on social media. Already, words like “groundbreaking” and “mind-blowing” and “masterpiece” are being used to describe Denis Villeneuve’s follow-up to the 1982 dystopian classic, which bodes well for its prospects come awards season. Just look at some of these reactions.

But can Blade Runner 2049 ride this positive wave of buzz to a Best Picture nomination at the Oscars? On its surface, it’s the kind of movie the Academy usually ignores: a flashy, CGI-driven, sci-fi spectacle. But don’t let the action-packed trailers make you think that Blade Runner 2049 is not a movie with a lot on its mind. Apparently, it is.

And that should come as no surprise given its director is Villeneuve, who, with both Sicario and Arrival, proved that he could ask big questions and make significant art within genre frameworks. Arrival, an alien invasion movie on its surface, was really a meditation on memory and loss. Expect similar philosophical inquiries to be had between Blade Runner 2049’s flying car chases.

Blade Runner 2049’s Oscar chances will also depend on its box office success. Ever since the Academy expanded the number of movies it nominates for Best Picture, it usually likes to add one blockbuster that not only demonstrates a high degree of artistry but also captures the public imagination. A few years ago, it was Mad Max: Fury Road. This year, that slot was undoubtedly going to Dunkirk, until Blade Runner 2049 showed up. If the movie manages to make a killing at the box office, this could be the first time that two big-budget action movies crack the Best Picture category. As of right now, that’s looking very likely.