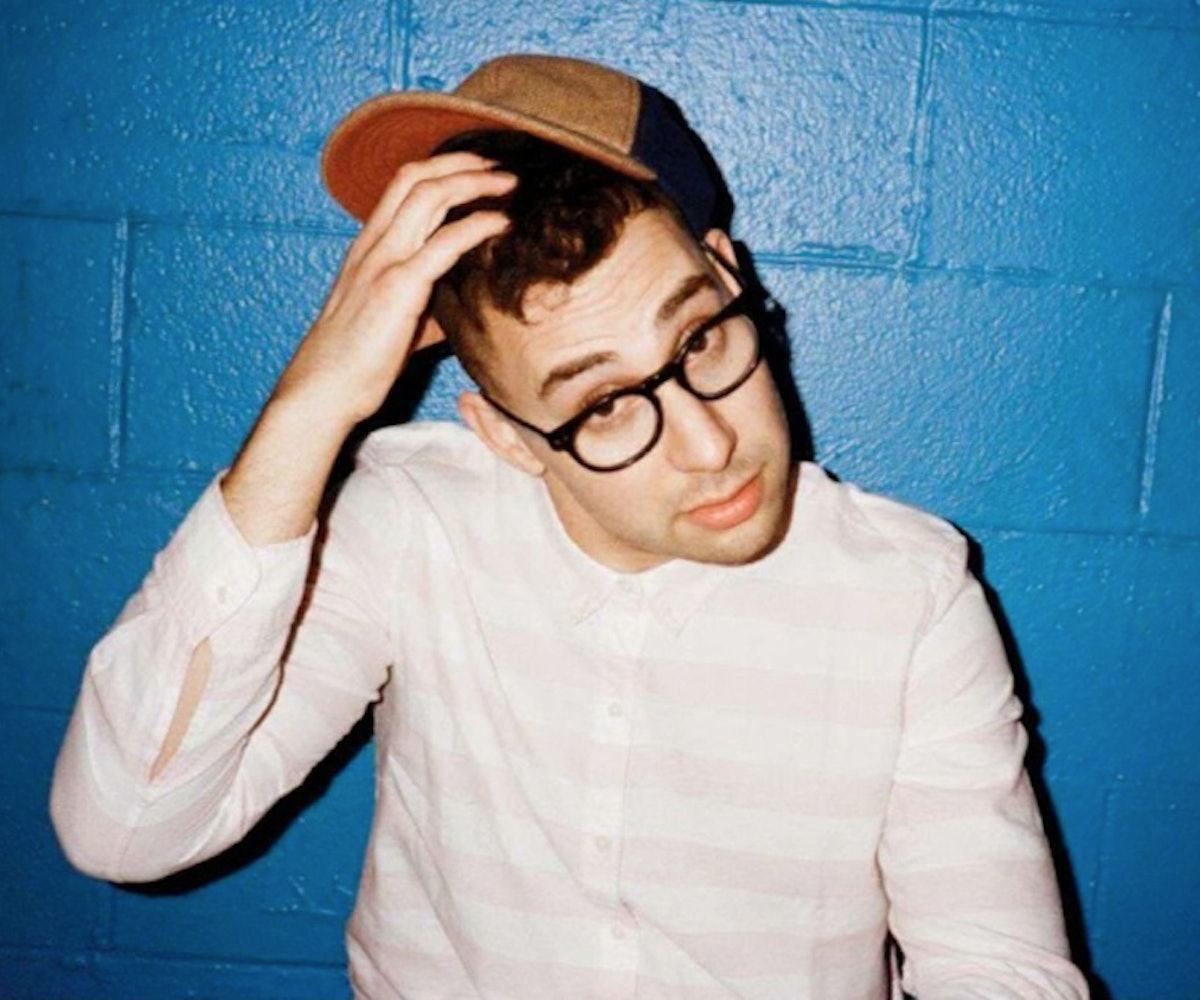 Jack Antonoff drops the album for his solo project Bleachers tomorrow, but he released “Take Me Away” this weekend. The track also features Grimes, so you know it’s good. (Restless Press)

Dakota Johnson will star in a film adaptation of Forever, Interrupted, slated for a Valentine’s Day 2015 release. Johnson plays “a young woman who elopes after a whirlwind marraige and forges an unlikely relationship with her mother-in-law after her husband suddenly dies.” (Deadline)

Brooklyn metal trio Unlocking The Truth just signed a $1.8 million record deal with Sony after their viral video “Monster” landed them a spot at Coachella. Oh, did we forget to mention that they’re 15, 13, and 12 years old?! (Stereogum)

Amy Heckerling, the director of Clueless, is working on bringing the cult-classic to Broadway! Even more exciting, Heckerling said that Katy Perry has “expressed interest” in playing Cher. Fingers, crossed guys! (Vulture)

Rock-and-roll legend Tommy Ramone, drummer for the Ramones, passed away in New York this weekend after battling cancer. Ramone was the last surviving founding member of the Ramones. Our thoughts are with his family and friends. (Dazed)

NEXT UP
Entertainment
Harry Styles Is Performing At The 2023 Grammys
Entertainment
Samia On 'Honey' & Saying The Ugly Part Out Loud
Culture
6 Shows To Binge Once You've Finished 'The White Lotus'
Entertainment
Gracie Abrams & Gia Coppola On The Joy Of Free-Flowing Collaboration
Style + Culture, delivered straight to your inbox.