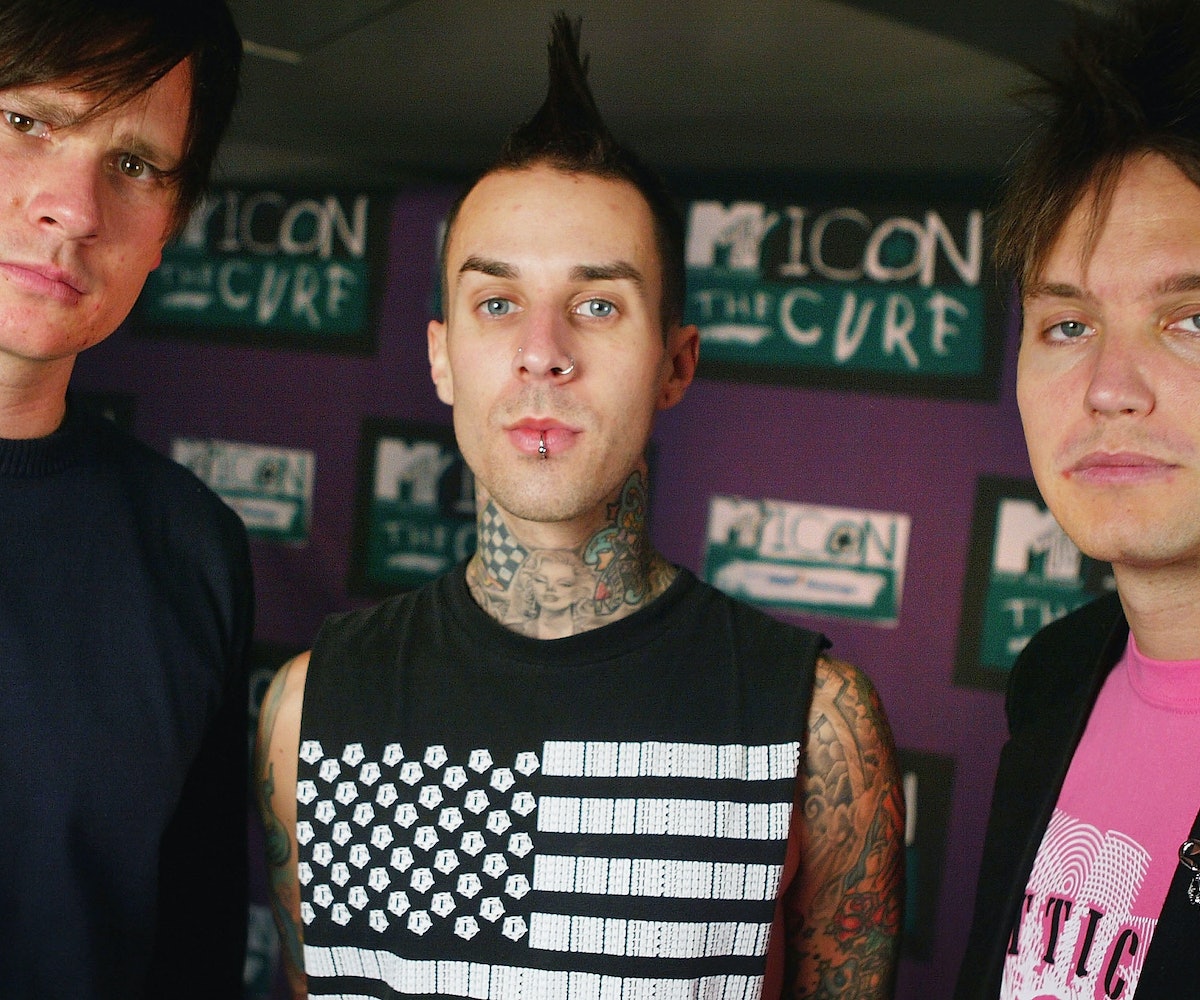 “This is it. This is the one. The rumored album uttered only in whisper tones, until now. The #CaliforniaDLX will arrive to save mankind.” This is how Blink-182 chose to announce the news: They’re coming out with a new version of their already released album California, which will include 11 brand-new songs.

California was the band’s first release since 2011, so it looks like the boys are sticking around for the time being. And with their born-again resurgence, we’re getting the usual Blink sound. That is, drum-heavy tunes brimming with angst. In addition to their announcement, they also released a new track, “Parking Lot,” which takes a look back at their younger days growing up in the suburbs.

“We are forgotten young suburbia/ Loose on the streets of California,” the track goes. “Underneath fluorescent lights, we’ll waste the best nights of our lives/ Fuck this place, let’s put up a parking lot.” If you thought the band’s comeback was nostalgic, this will hit you tenfold with memories of your reckless teenage years.

The deluxe edition of California comes out May 19. You can pre-order it now on their website and listen to “Parking Lot,” below.

NEXT UP
Entertainment
Fall Out Boy's New Album, 'So Much (For) Stardust' Will Be A Return-To-Form
Entertainment
Samia On 'Honey' & Saying The Ugly Part Out Loud
Entertainment
Gracie Abrams & Gia Coppola On The Joy Of Free-Flowing Collaboration
Entertainment
Bad Bunny, Lizzo, Kim Petras Will Perform At The 2023 Grammys
Style + Culture, delivered straight to your inbox.