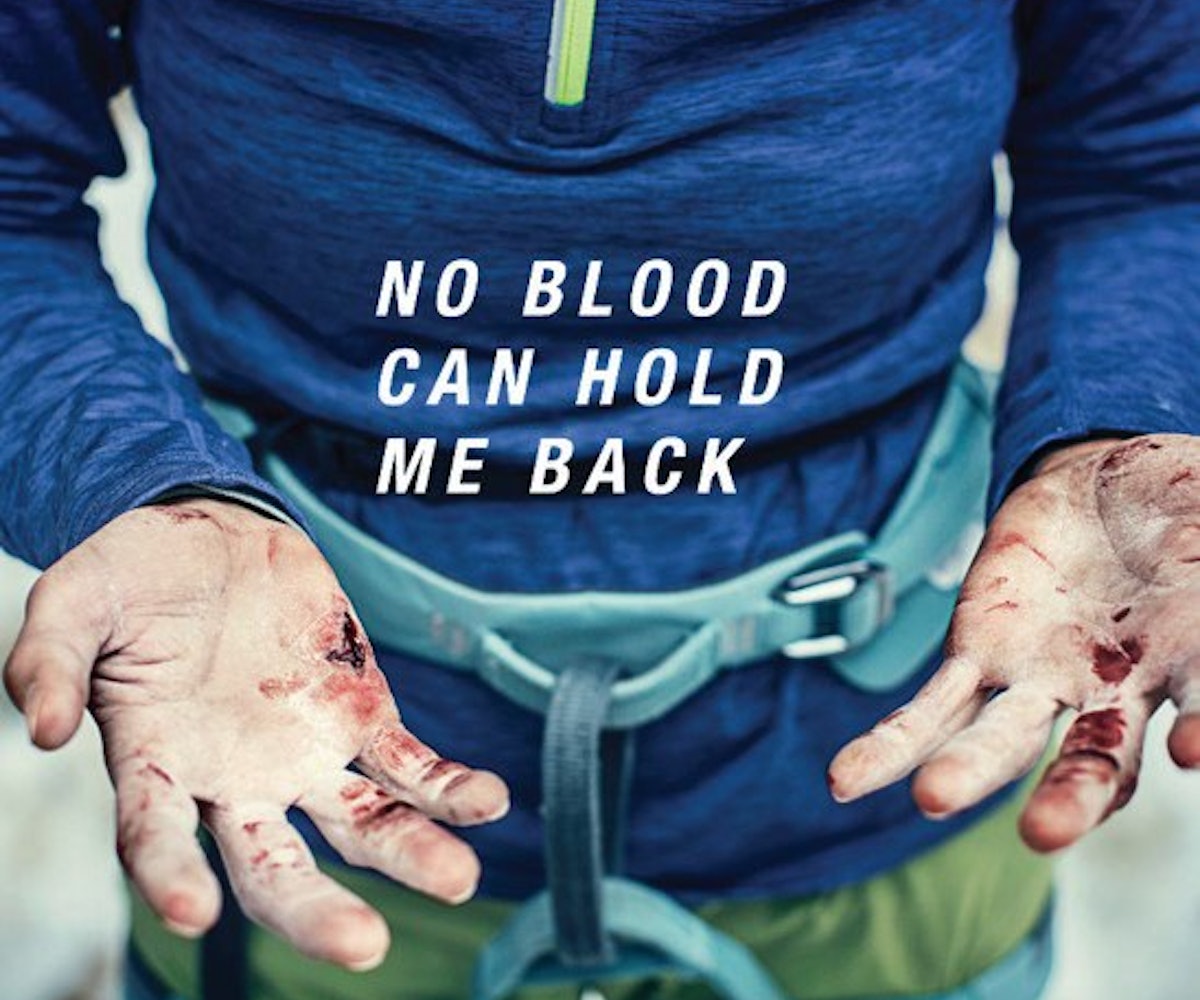 Bodyform, a U.K.-based feminine protection brand, just released one of the most empowering period product commercials that we have ever seen. The ad features strong female athletes vigorously training and fighting through injuries. There's blood everywhere from their noses and lips to their arms and knees.

The best part is that the ad shows real blood—not the fake blue liquid that we're used to seeing on screen. Bodyform acknowledges the reality that women face on a daily basis and doesn't treat periods like a dirty little secret. Menstrual cycles are a mess, and it's about time that ads embrace this. Finally, someone has decided to cut the crap of giddy girls dancing laughing in matching white bodysuits.

The last few seconds of the commercial reads, "No blood should hold us back." It never has, and it never will. Prepare to feel empowered by the entire ad, below.