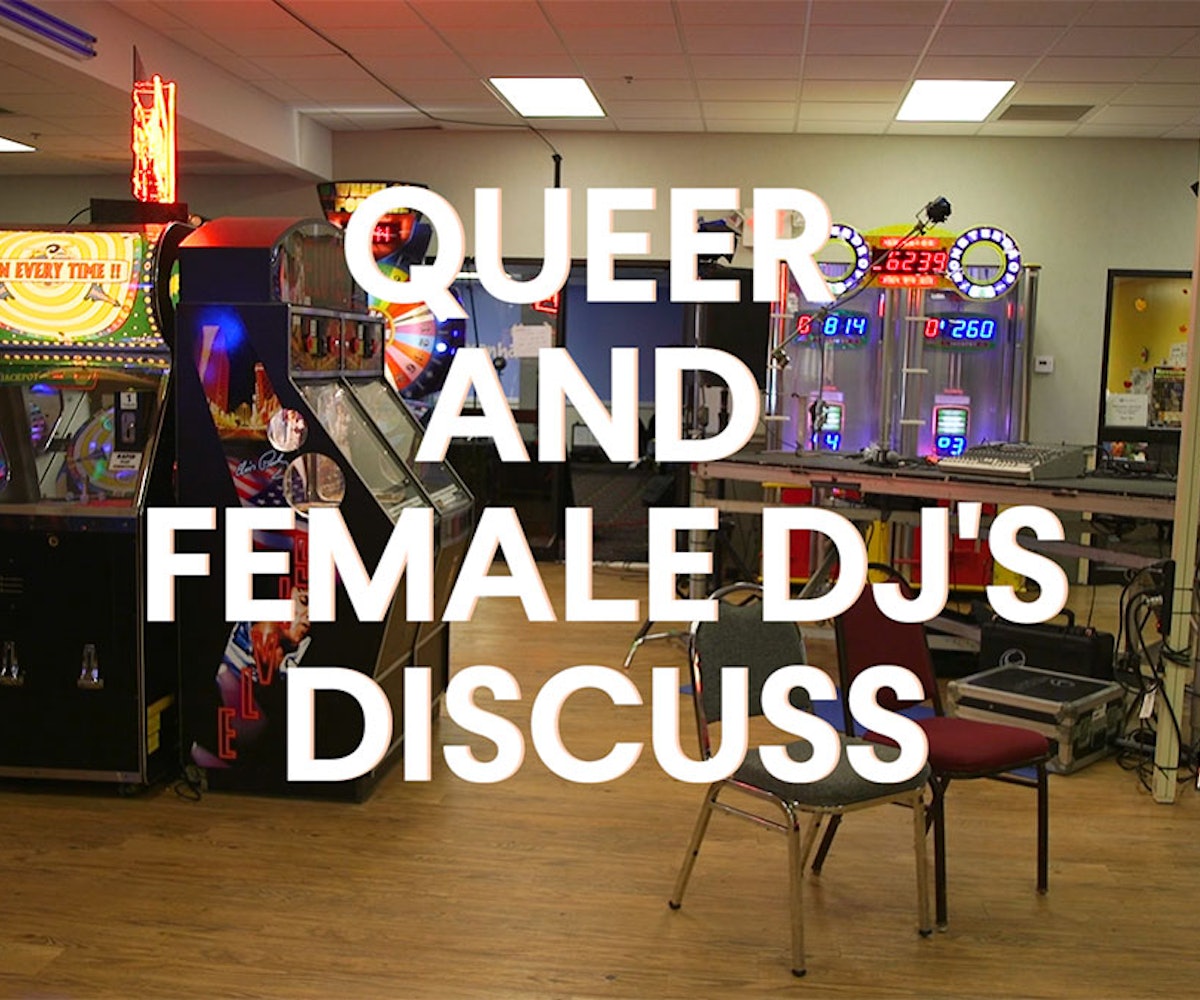 If visualizing techno utopia ever seemed like an impossible task, look no further than Weekender, the first music festival orchestrated by Boiler Room x Rayban earlier in the month. For two days, lovers of bass and dance descended upon Split Rock Resort in the heart of the Poconos. At dawn, the dense woods that surround the venue gleamed with an autumnal hue, and come dusk, the lucid constellations pierced the night sky as they must have done long before Thomas Edison messed things up with the lightbulb. An indoor water park, an arcade, and a tennis court (among other unexpected locations) played host to DJ sets from many of the biggest musicians in New York’s techno and house scene. The crowd exuded a compassionate and unselfconscious energy that was a testament to the accepting space created by the techno community. It was truly—for all you Black Mirror fans out there—a San Junipero fantasy.

Unfortunately, the impeccably good vibes were tarnished by “heavy-handed policing and outward displays of aggression by Split Rock’s security team” as described in Boiler Room’s official statement on the last night of the festival. The security detail began to target and arrest people of color, called on local law enforcement for backup, and physically assaulted guests videotaping the arrests. Boiler Room subsequently canceled the rest of the night for the safety of its attendees. Keep in mind that until this gratuitous show of force, there were zero arrests and zero hospitalizations.

In the video above, queer and female DJs at Weekender discuss the cultural value of the dance floor in the face of global crackdowns on nightlife. Considering the fact that the interviews were filmed before Weekender itself was shut down, the words of threse artists have since become ever more urgent.