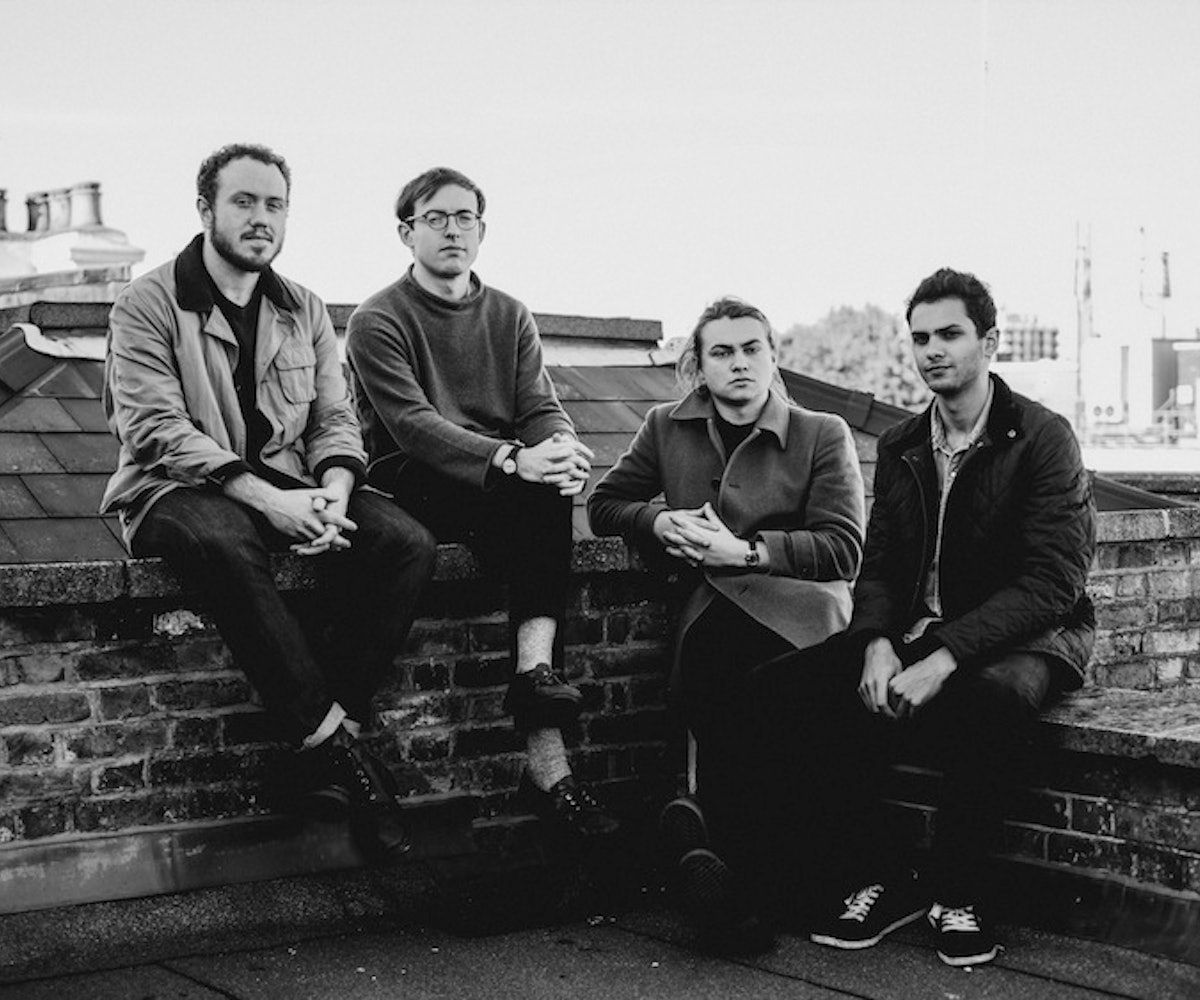 I Had The Blues But Shook Them Loose.

So Long, See You Tomorrow

is no different. Filled with the same irresistible melodies and sweetly sentimental choruses we always know from the BBC, their new LP has a familiarity while at the same time decidedly more mature. We chatted with the band's bass player Ed Nash about the touring life, Netflix guilty pleasures, and their craziest show ever.

So Long, See You Tomorrow

is your fourth album. Do you guys set out to make a slightly different sound each time?

Every single one of our albums have sounded different from the previous one. But it was never really an intentional thing; we just make the music we love to make, which just so happens to change over time.

Yeah. You know when you see a band make the same album two or three times? It gets boring for the people who listen, and for the band as well.  After you play the same thing over and over again, it gets a little old.  Aside from that, when we wrote the first album we were teenagers, and it was all about growing up. We've gained a lot of life experiences since then [

After spending so much time on the road, what's the craziest thing that's happened on tour?

We've done quite a few of wild shows, but the craziest one this year was with the Union Jacks in India. We were at a music festival and it was quite disorganized, but that didn't matter because the crowd was so great. They didn't know our music until we got onstage...they thought we were literally a bicycle club! It was so funny.

What are three things you always bring with you on the road?

For Jamie and I, we did this workout last time called Insanity. I was so dumb to do it, because it was so painful! I don't think we're going to do that again. You need a good pair of boots--those go a long way-- and always bring a jacket because you never know when it's going to be cold. Also, this isn't something I bring, but we do watch a ton of Netflix on the road.

Which shows do you binge-watch?

So many! The most recent one I watched was

It's Always Sunny in Philadelphia--

it was great. Last tour we also watched

hopefully we can finish season three of

once we're back on the road!

So Long, See You Tomorrow,