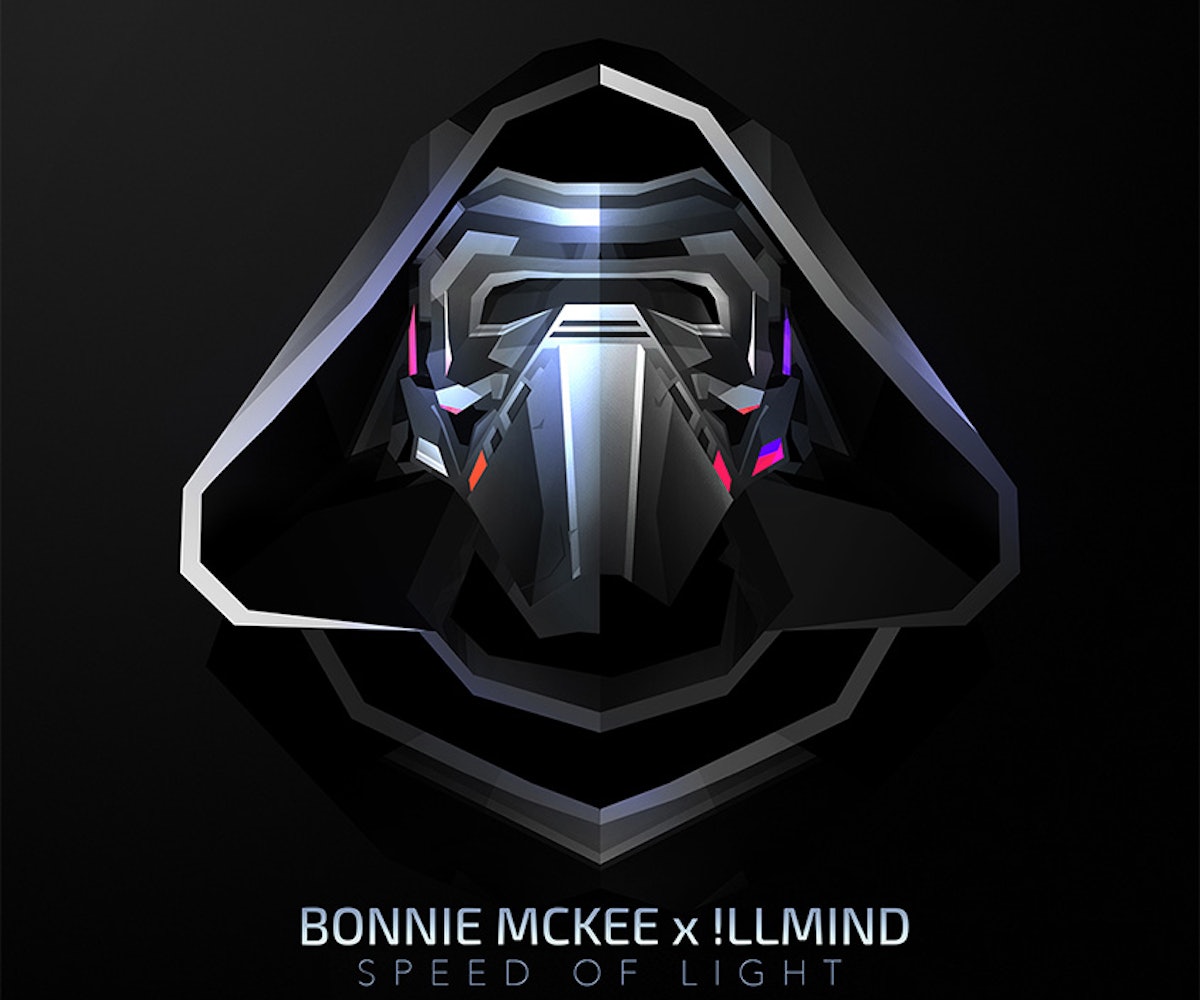 If you try hard enough, you can dance to just about anything. And while you might not want to pop, lock, and drop it to the Star Wars soundtrack, but anything is possible. Thankfully, HP invited Bonnie McKee and !llmind to develop and collaborate on an original track inspired by the franchise, so you don’t have to work too hard trying to bust a move to that iconic brass melody.

Instead, McKee and !llmind created a slinky ode to listening to your gut. “Speed Of Light” is a genuine bop designed to get your feet moving. !llmind incorporated some of Star Wars’ signature sounds, like lightsabers and R2-D2’s blips. For her part, McKee soars over the bump-n-grind beat with lyrics about going through dark times in order to “shine bright.”

“Speed Of Light” is a part of HP’s #AwakenYourForce campaign to inspire influencers, fans, millennials, and creatives to generate new music with its technology, in honor of the forthcoming movie, Star Wars: The Force Awakens. Follow the hashtag to see just what’s been made so far.

Star Wars: The Force Awakens hits theaters December 18. In the meantime, get down to this.