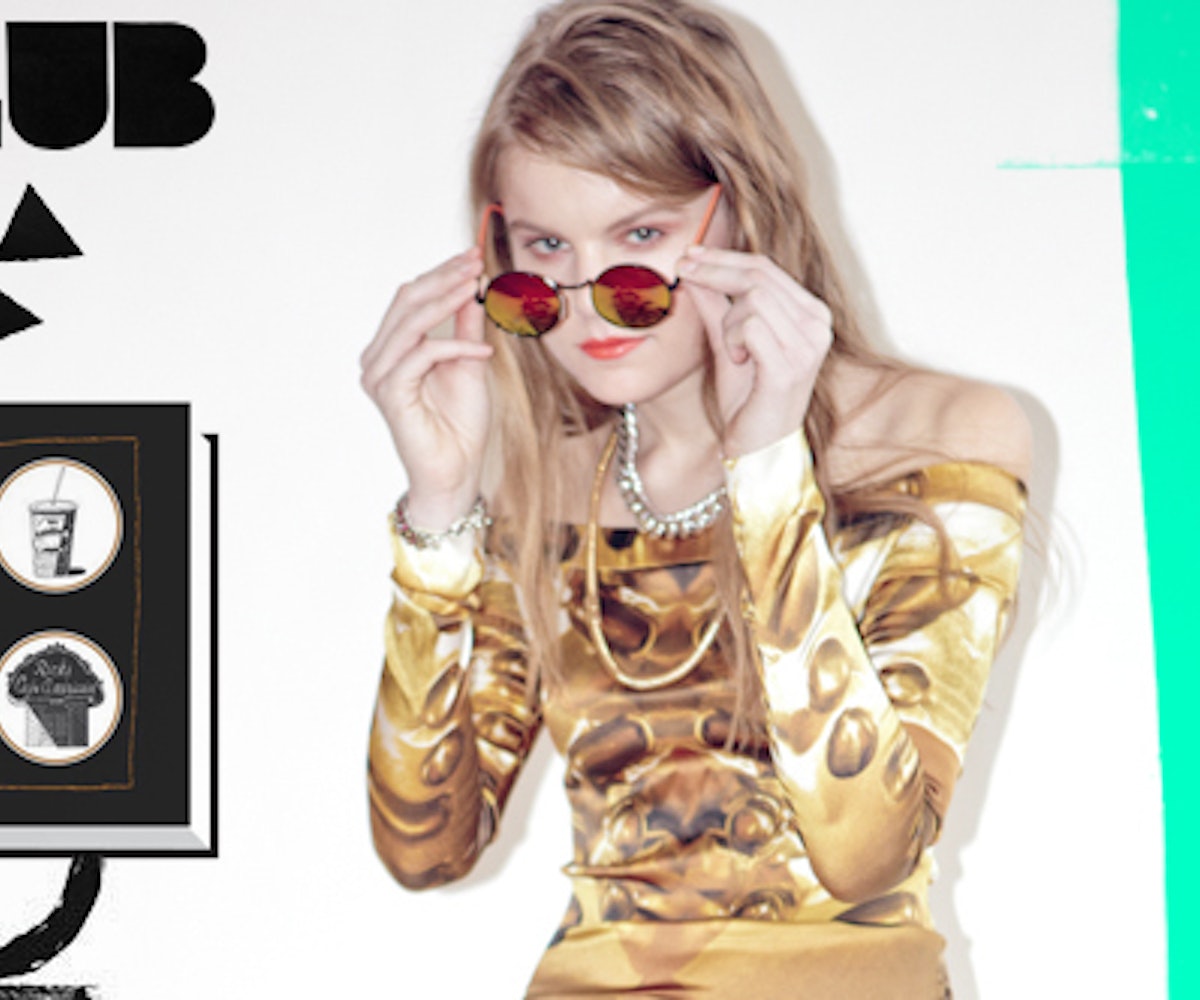 Francis Ford Coppola once summed up film-making by saying, "A number of images put together a certain way become something quite above and beyond what any of them are individually." Seems pretty simple, right? After all, the definition of a motion picture is just a series of moving images recorded by camera.

But in today's high-tech world of 3D visual effects and CGI animation, it's getting harder and harder to pinpoint those iconic images that differentiate one flick from the next.

Such is the inspiration behind Name That Movie, a new coffee table book that turns classic movies into Pictionary-like puzzles. Illustrated by Paul Rogers, the book consists of

100 movie stumpers, including both classics and recent blockbuster hits. Using only a black pen and paper, Roger's drawings boast a clean simplicity, yet still manage to accurately portray the critical visuals of each and every film.

And, don't worry, there's an answer key in the back.