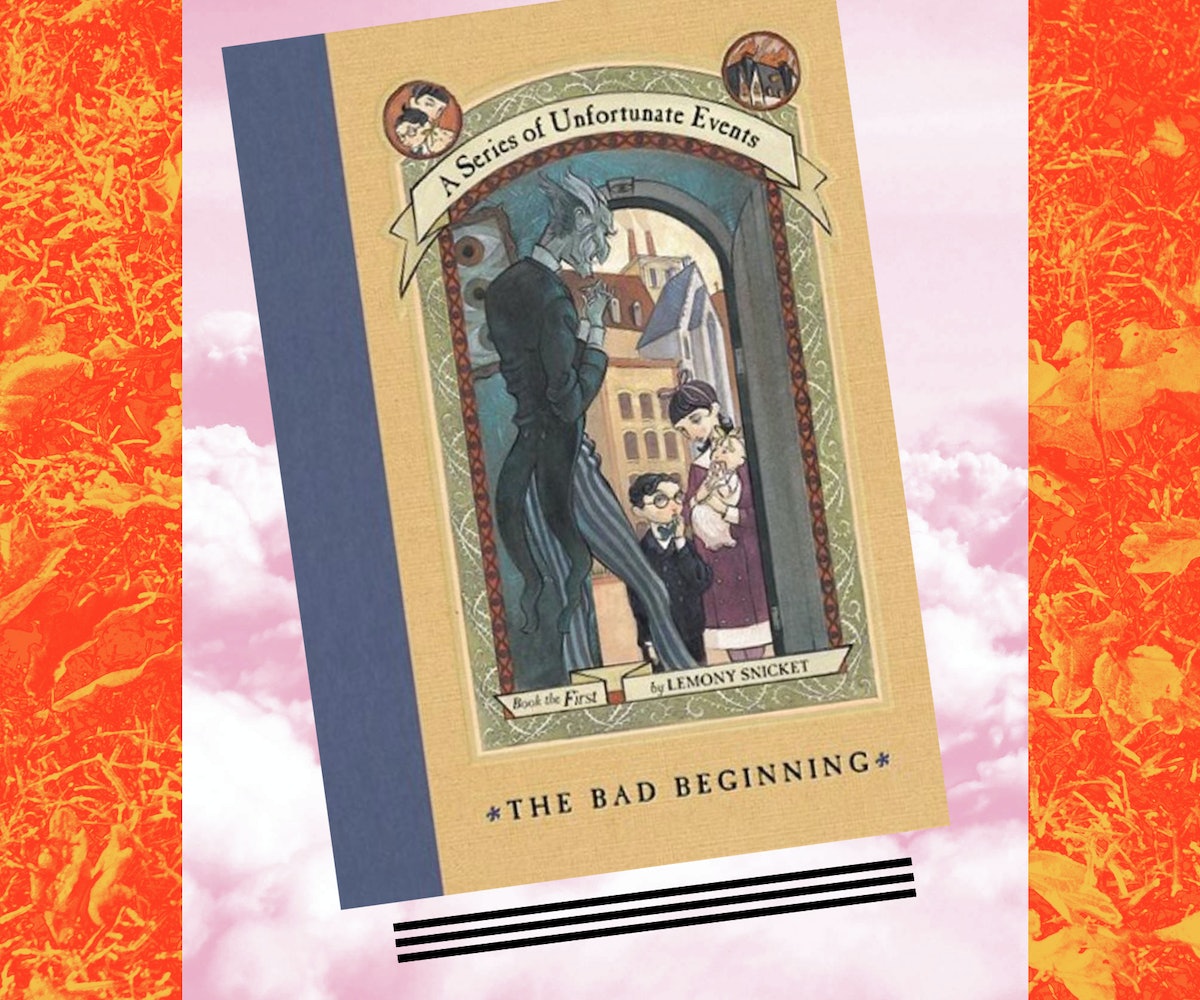 "The book is always better" is an adage that we remember hearing from a young age whenever we expressed any interest in seeing some Hollywood adaptation of one of our favorite novels. It's a truism that's come in handy over the years, if only so that, at best, we can be pleasantly surprised at a good adaptation, but also prepared for the worst. And, um, there's lots of bad ones! For every great book-to-movie adaptation (what's up, Princess Bride) there's tons of not-so-great ones. We were recently reminded of this with the lukewarm reviews for the film adaptation of The Girl on the Train, and decided to look back at some of the most egregious screen translations of some of our favorite books, and figure out where they went wrong—like, so, so wrong.

Here's the thing: Baz Luhrmann makes really good trailers for movies. The actual movies? They're very hit or miss. The hits (i.e. Romeo + Juliet) come when his source material is over-the-top dramatic and coalesces with his own tendencies for, uh, over-the-top drama, and what results is a mania-fuled, riotous mishmash of noise, and color, and hysteria. But when the source material is inherently subtle? When its beauty lies in its quiet scenes, its somber reflections, rather than in its glamour? When, in fact, the whole point of including glitzy party scenes is to demonstrate their inherent lack of worth? Then Luhrmann makes a mess of it, because he can only make a good movie when the story is about a party, not when it's in spite of a party. All of which is to say, read Fitzgerald, and skip this film. It might feature one of the greatest Lana Del Rey songs of all time, but you can listen to Lana while you're reading.

Okay, so it's not that the film version of Bridget Jones is bad, it's just that the book is so much better. We love Renée Zellweger as much as the next person, and so don't blame her, but movie Bridget is so much more flighty, without the wits and smarts of book Bridget. Because book Bridget, on the other hand, is more cynical and astute, more self-aware and downright funny. Again, the movie's not awful, but it's hard to reconcile the pandering version of Bridget presented onscreen with the smart, subversive take on a modern woman in the book. Read it. You'll see.

So, here's how you know an adaptation of one of the most delicately beautiful portrayals of the tragic condition of human life is a dud: All that anyone talks about after seeing it is the main character's prosthetic nose. Such was the case with Daldry's adaptation of Cunningham's brilliant novel The Hours, and it's the reason why, even if your film contains the filmic goddesses Meryl Streep and Julianne Moore, it can still come nowhere close to touching the original material.

People focus on this notoriously terrible book-to-movie translation as a perfect example of why the book is always better, and they usually cite Demi Moore's casting as Hester Prynne as the reason. It's not not the reason that this film is so atrocious, but the tacked on, deus ex machina, not-in-the-source-material happy ending didn't help much either.

Yeah, so... this movie was terrible. It took a twisted, gothic storyline just made for the big screen and cast wonderfully talented actors in roles that they should have been perfect for, and it fell flat. We're hopeful that the upcoming Netflix series will remedy this. Fingers crossed.

With a cast this stacked, you'd think the movie version of Robert Penn Warren's masterpiece would've been better, but maybe there's a lesson here? Maybe because this is a common occurence? It's like, the bigger the star, the shittier the adaptation. Maybe huge stars shouldn't be allowed to act in literary translations anymore; maybe they're too big to adequately subsume themselves into their roles. Whatever the case, this movie blows and is full of its own self-importance. The book, on the other hand, is an incisive look at the corruption and degredation inherent to the American South and the political system.

The Hobbit by J.R.R. Tolkien is bettern than The Hobbit (trilogy!) by Peter Jackson

Why would Jackson take Tolkien's shortest work and stretch it out into three long-ass movies? Because he hates us, that's why. Whatever the reason, The Hobbit is the rare book that you could actually read in less time than it would take you to watch the film(s). That's messed up.

Another adaptation with perfect casting! (Eva Green as Serafina Pekkala is everything.) And yet it's also another adaptation that is fundamentally flawed and lacking with, we don't know, soul? It just feels lifeless. Maybe magic and poetry like Pullman's just doesn't translate to the big screen. Or maybe those CGI polar bears were just too clunky to be believed. Either way, stick with the book—one third of the best children's trilogy of all time, in our opinion.

You're probably thinking: but Audrey Hepburn! To which I say: but Mickey Rooney. Read the book. There's no blatant racism, and there is instead a deft portrayal of what it was like to be a gay man in that era. And you can just picture Audrey in your head, if you must. Just, um, be prepared for a literary ending that is definitely not as happy as what was made in Hollywood.