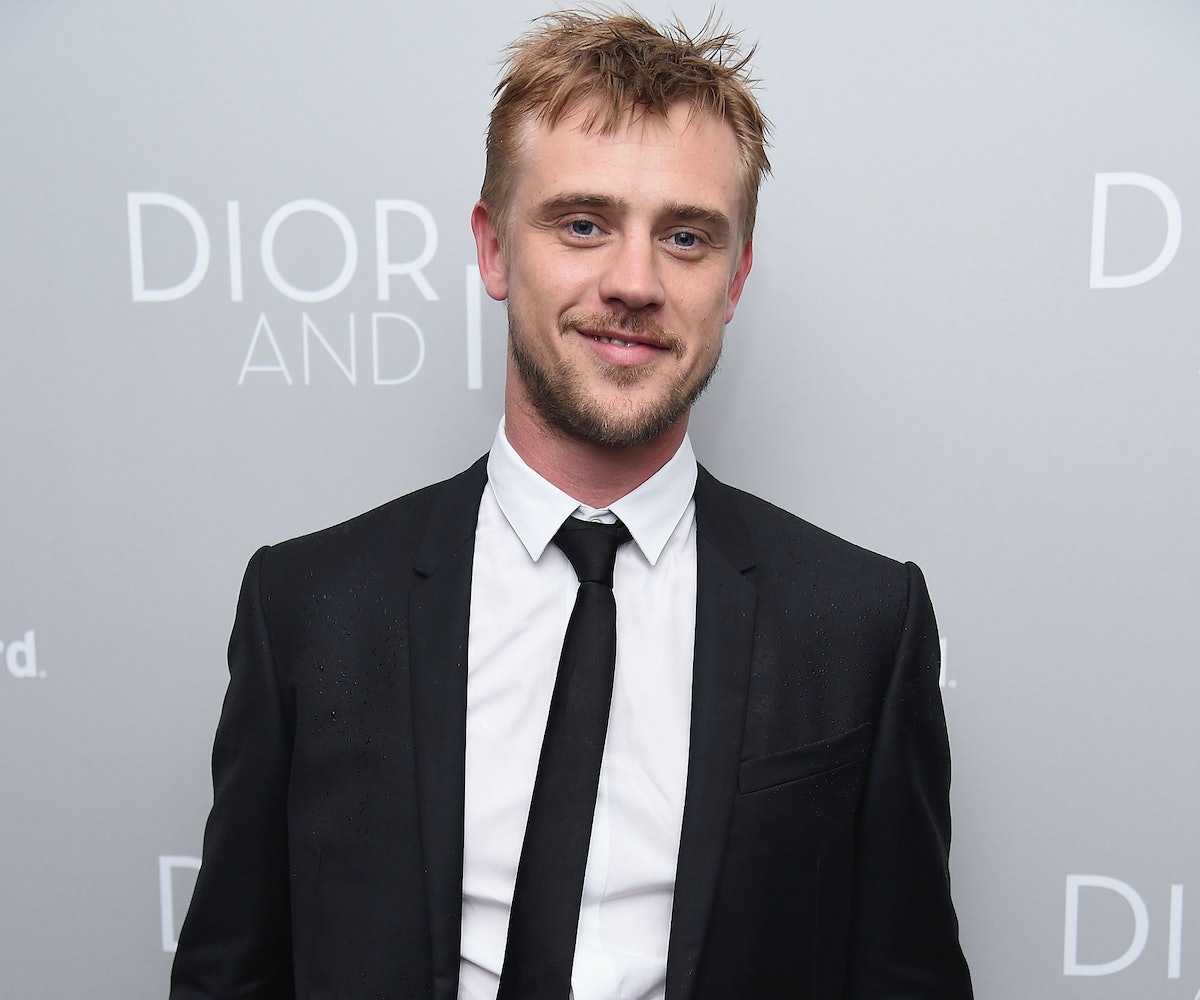 In a recent issue of Man of the World, actor Boyd Holbrook opened up about his personal life. During the interview, he recalled the worst day of his entire life. "On the same day that my best friend died, I got a call from my girl to tell me it was over," said Holbrook.

Getting dumped is bad enough, but having your best friend pass away on the same exact day? That's too much. Holbrook's best mate was photographer David Armstrong, who passed away from liver cancer last October. As for the breakup, fingers have been pointing to actress Elizabeth Olsen, who was reportedly engaged to the actor last year. We're not really sure what the dynamics of their relationship were, and we can't confirm that Holbrook was talking about Olsen. What we do know is that this definitely goes in the book for worst breakup timing ever.