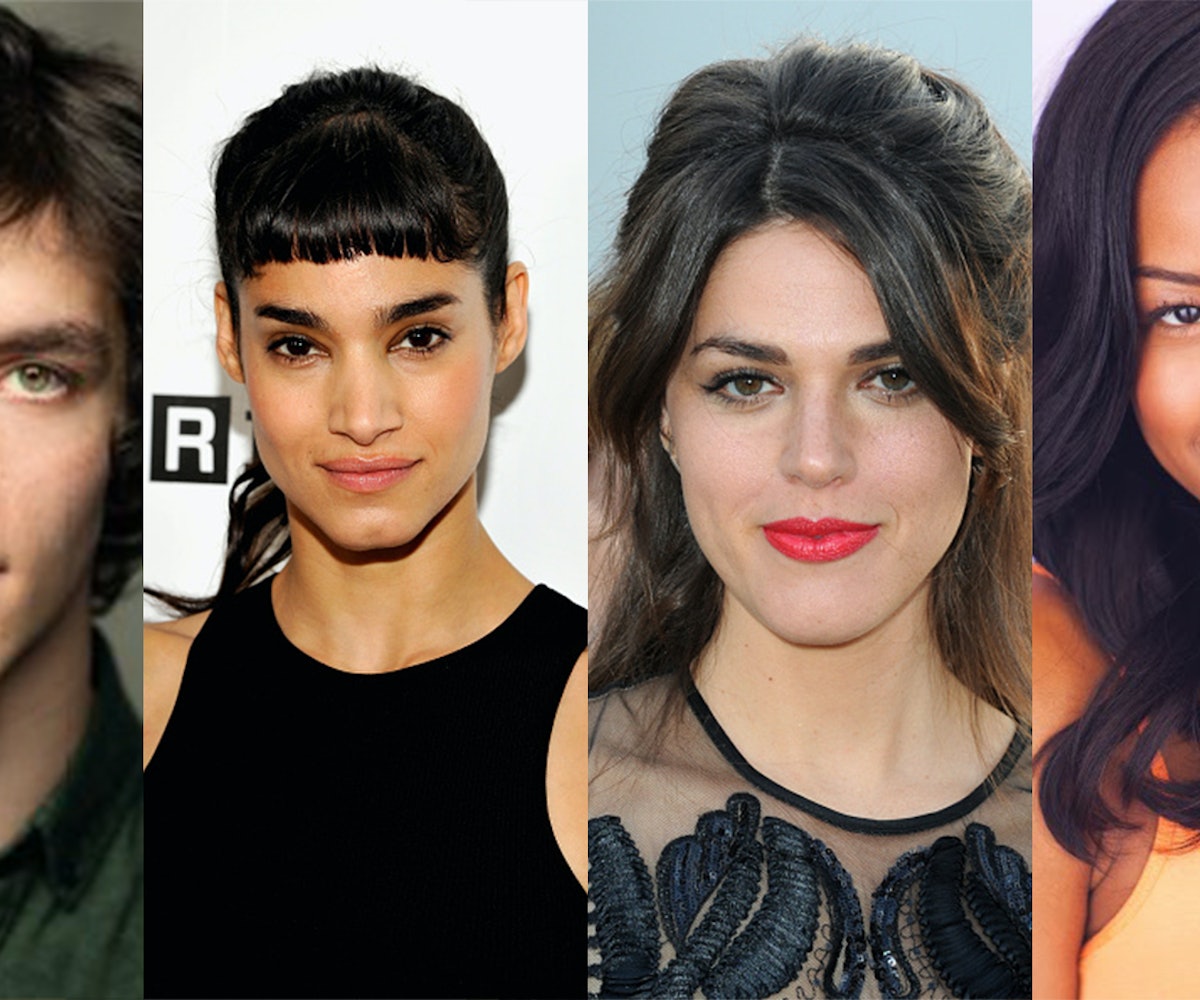 Before 2016, names like Bel Powley, Sasha Lane, and Tom Holland were as anonymous as a hacking collective. But thanks to the right combination of talent and projects, these names now resonate and represent Hollywood’s bright future, at least in front of the camera. Such is the power of the breakout performance, which certain actors build toward, and others pull off on the first chance they get. Lane was a complete unknown when she delivered her mesmerizing turn in American Honey, while it took Holland finding the perfect role—Spider-Man himself—to show the world the magnitude of his talent. The following 11 actors are all at various stages of their still-young careers, but each of them has a chance for stardom in 2017.

Ryan Gosling’s skeevy private eye was the consensus best thing about last year’s overlooked action comedy The Nice Guys. But look a little closer, and you’ll see that Australian actress Angourie Rice was the real standout, playing Gosling’s daughter with a wise-beyond-her-years charisma. Casting directors noticed because Rice has roles in both Spider-Man: Homecoming and opposite Elle Fanning and Nicole Kidman in Sofia Coppola’s Civil War drama, The Beguiled. Oh, and she’s only 16.

After Rachel Crow’s heartbreaking and now infamous elimination from X Factor in 2011, judge Simon Cowell declared that people would be “hearing a lot more from her.” As usual, Cowell was right, as Crow is set to make her screen debut as one of the leads in the hotly anticipated Sundance title Deidra & Laney Rob a Train. Joining her in the robbing of a train will be Ashleigh Murray, who is also playing Josie McCoy, of Josie and the Pussycats fame, on Riverdale, the CW’s upcoming reimagining of Archie Comics. Keep an eye out for these two.

The youngest member of the Skarsgård brood already has a fanbase thanks to his work on Netflix’s short-lived werewolf saga, Hemlock Grove, but the 26-year-old Swede scored a career-altering coup when he scored the coveted role of Pennywise the Clown in the upcoming big screen adaptation of Stephen King’s It. Skarsgård is completely unrecognizable in the terrifying images that have been released so far, proving that vanity is not an issue, and if he can bring something new to the role first made famous by Tim Curry, it has the potential to be one of the most lasting performances of the year.

You probably caught this Texas native in one of La La Land’s dance numbers—she played one of Emma Stone’s roommates, but Hernandez, who dropped out of acting school in New York, is set to have a massive 2017. She’s one of the stars of the sci-fi horror prequel Alien: Covenant (that’s her in the shower at the end of the freaky trailer), and is also playing opposite Andrew Garfield in Under the Silver Lake, the mysterious noir thriller from It Follows director David Robert Mitchell.

The early buzz surrounding Logan, Hugh Jackman’s final appearance as Wolverine, has been deafening. (Ryan Reynolds thinks the R-rated movie is already an Oscar contender.) In the near future, Logan must protect a young female clone of himself known as X-23. She will be played by the 12-year-old Keen, who is the feral little girl in the movie’s poster holding Wolverine’s adamantium claws.

For his upcoming WWII epic Dunkirk, director Christopher Nolan has said he wanted to cast a newcomer for the lead role of Tommy, so the inexperience that actor felt on set would mirror the inexperience felt by the young British soldiers depicted in the film. After a massive search, he chose the 19-year-old Whitehead to lead a cast of veterans that includes Kenneth Branagh, Cillian Murphy, Tom Hardy, and Mark Rylance. But Whitehead won’t be the only newcomer to the cast—he’ll be joined by a young thespian named Harry Styles—but there’s no question that Dunkirk, one of the most anticipated films of the year, will be his movie.

Professional scene-stealer Jillian Bell has made a career out of being the best part of anything she’s in (please watch her in Eastbound & Down or Workaholics), but the Groundlings alum will finally get her shot at comedy superstardom as part of the ensemble for next summer’s Rock That Body, about a group of friends that have cope with the death of a male stripper during a bachelorette weekend. Bell will have her work cut out for her—Scarlett Johansson, Ilana Glazer, and Kate McKinnon are her co-stars—but if anyone can pull it off, it’s her.

Kelly Marie Tran has been making short movies on the web for several years now, while also appearing on a number of comedy bits for College Humor. She eventually made the leap to television, but those shows failed to gain traction. Tran, continuing her career ascent, has since appeared in movies like XOXO, Netflix’s rave romance where she played “Butterfly Rave Girl.” In December, Tran should receive something of a career boost when she appears in movie called Star Wars: Episode VIII. So, yeah.

It won’t be long before this former dancer (she had backup duties for both Rihanna and Madonna) gets her own action franchise. She’s played fierce killers and warriors in movies like Kingsman: The Secret Service and Star Trek Beyond and this summer will have the thrill of terrorizing Tom Cruise as the titular big bad in The Mummy reboot. Later this year, she’ll star alongside Charlize Theron in the spy thriller The Coldest City, we’re guessing as some kind of nemesis. It’s about time Hollywood makes her one of the good guys.