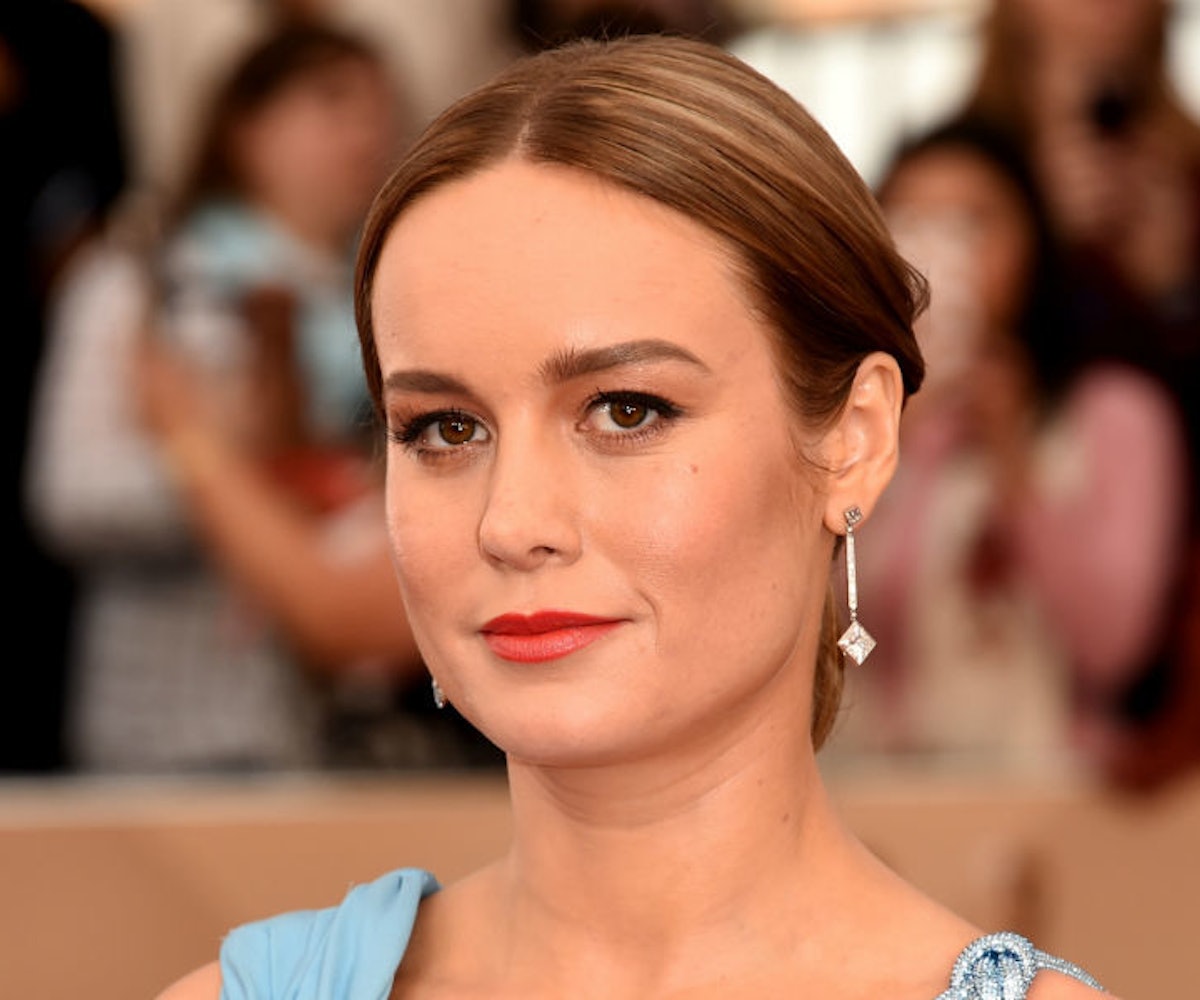 Brie Larson is calling for more diversity amongst film critics.

According to Deadline, the actress announced Wednesday night, during the Women in Film Crystal + Lucy Awards, that film festivals like Sundance and TIFF will be allotting “at least 20 percent of their top-level press passes” to female and minority critics. The move was in response to a recent data report by USC’s Annenberg Inclusion Initiative that found that 67 percent of film critics who reviewed 2017’s top box office hits were white men, less than a quarter were white women, less than 10 percent were underrepresented men, and only 2.5 percent were women of color.

Larson pointed to A Wrinkle In Time while addressing the underrepresentation. “We are expanding to make films that reflect the people who buy movie tickets,” she said. “I do not need a 40-year-old white dude to tell me what didn’t work for him about A Wrinkle in Time. It wasn’t made for him. I want to know what it meant to women of color, biracial women, to teen women of color.” She continued: “Am I saying that I hate white dudes? No, I’m not. What I am saying is, if you make a movie that is a love letter to a woman of color, there is an insanely low chance that a woman of color will have a chance to see your movie and review your movie.”

To that point, she also called on publicists to ensure they’re extending invitations to a more inclusive group of journalists. They can’t review what they don’t see, she stressed. And while actors might not be the biggest fans of critics, reviews do matter. "Good reviews out of festivals give small, independent films a fighting chance to be bought and seen. Good reviews help films gross money, good reviews slingshot films into awards contenders,” Larson said. “A good review can change your life. It changed mine.”