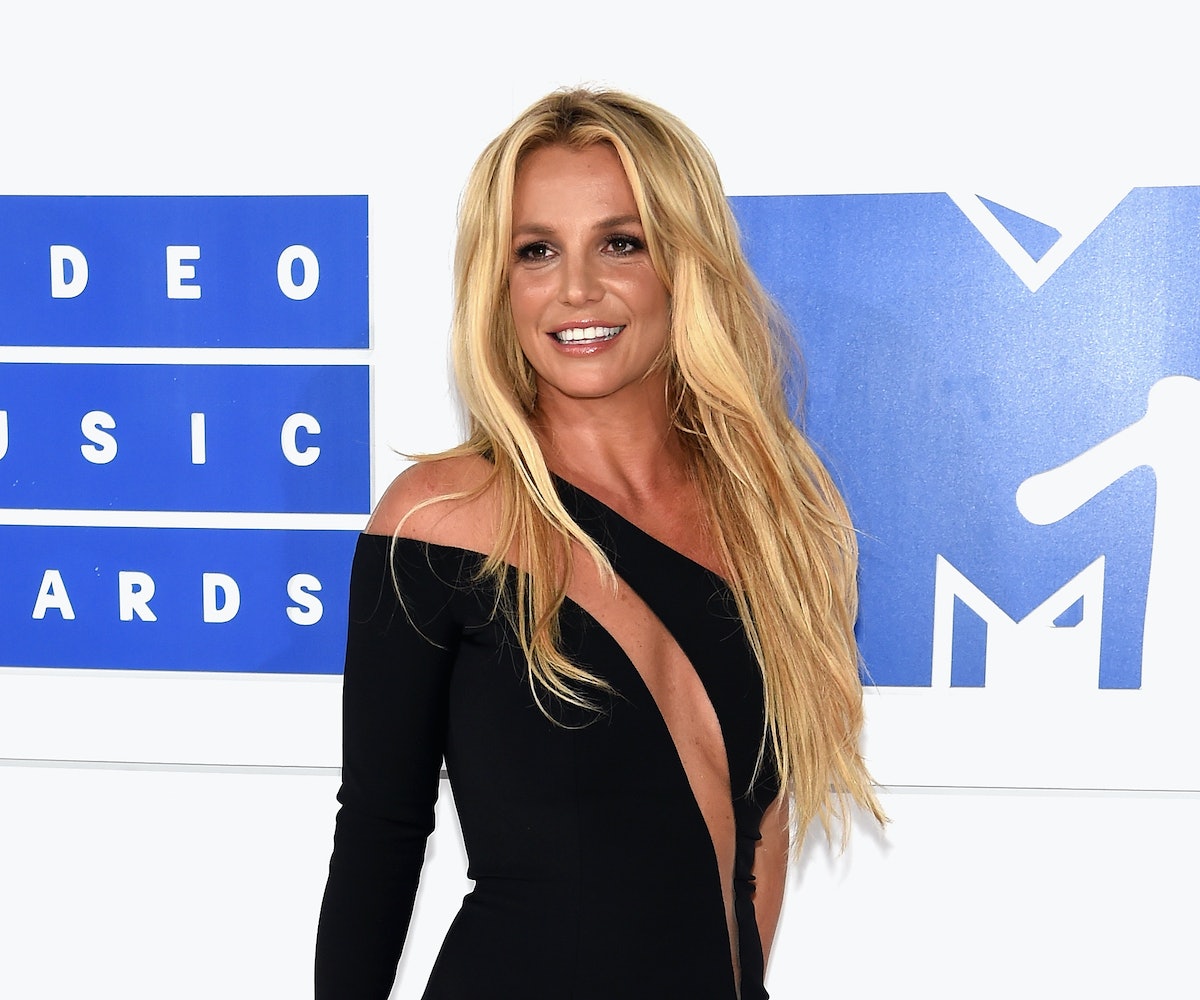 Have you ever had to choose between the future of pop and politics? The people of Israel were put to the ultimate test this summer. It came by way of Britney Spears being scheduled to perform at Hayarkon Park in Tel Aviv on July 3, the same date that Israel’s Labor Party was set to hold a primary election at the Convention Center.

Haaretz reports that the main issue with this conflict is that traffic routes have to be blocked around the Convention Center for "security reasons" related to the pop star. Even though both venues are in close proximity to one another, it could still cause a major delay to Israeli voters. In order to avoid causing a potential crisis, Labor Party leader Isaac Herzog went ahead and postponed the election to the following day. The location for the voting booths has not been confirmed to the public at this time.

Meanwhile, Spears probably has no idea that this is even happening. Most stars can't say that they have a big enough influence that a country would reschedule an election on their behalf though... Truly iconic. It's Britney, bitch!

NEXT UP
Culture
A Britney Spears-Inspired Musical Is Coming To Broadway
Culture
Not One, But Two BTS Documentaries Are Coming
Culture
TikTok’s Top Artists & Songs Of 2022 Include Throwbacks & New Releases
Culture
Spotify Wrapped Is The Only Social Media That Doesn’t Lie