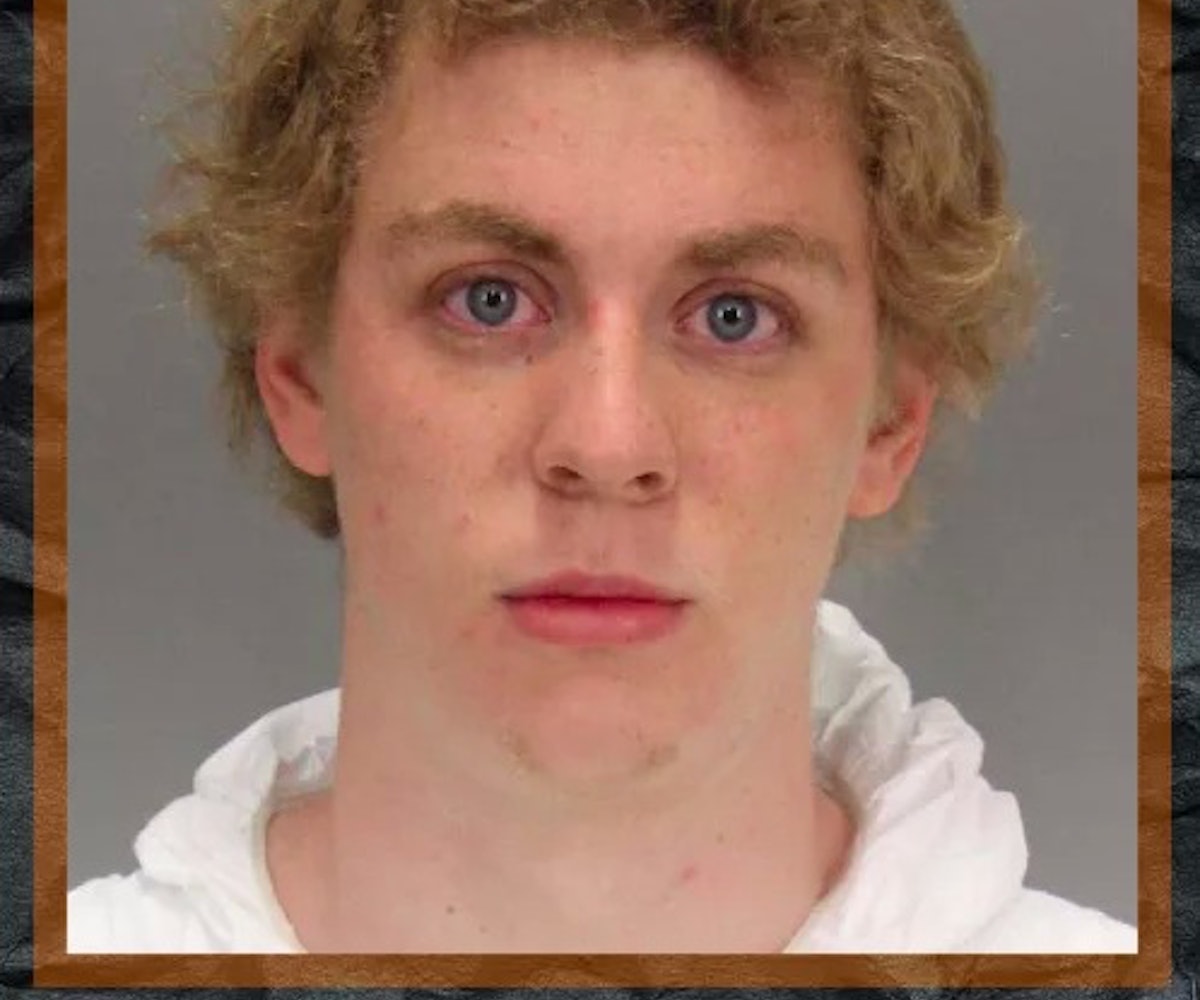 It's hard to find someone that isn't enraged with the crisis at Stanford University, after star swimmer Brock Turner was convicted of sexually assaulting an unconscious woman, and was sentenced to a paltry six months behind bars.

The verdict, which was deemed far too lenient by basically anyone with a pulse, has ignited a conversation about privilege in America, especially when it comes to instances of sexual assault on college campuses.

One such person engaging in that conversation, albeit in a totally untraditional way, is Melanie Hexen, a woman who calls herself a traditional hereditary witch. Hexen was so irate about the bogus sentence, that she took it upon herself to organize a mass hexing. Yes, it's exactly what it sounds like. "I think it really struck a chord with a lot of women as a way to feel like they had some power in this situation," Hexen said about the impetus behind her idea. "That there was something they could do, some way they could come together and focus their rage and their need for justice that wasn’t being met."

The event, which went down on Tuesday, soared in popularity as details of Turner's assault spread online and Hexen posted a hint of what to expect.

"Brock Allen Turner we hex you," reads a sample of the proposed spell. "You will be impotent. You will know constant pain of pine needles in your guts. Food will bring you no sustenance. In water, your lungs will fail you. Sleep will only bring nightmares. Shame will be your mantle. You will meet justice."

As for whether or not her spell will work, Hexen says count on it. "I have no doubt that when I cast a hex, it will be successful.”