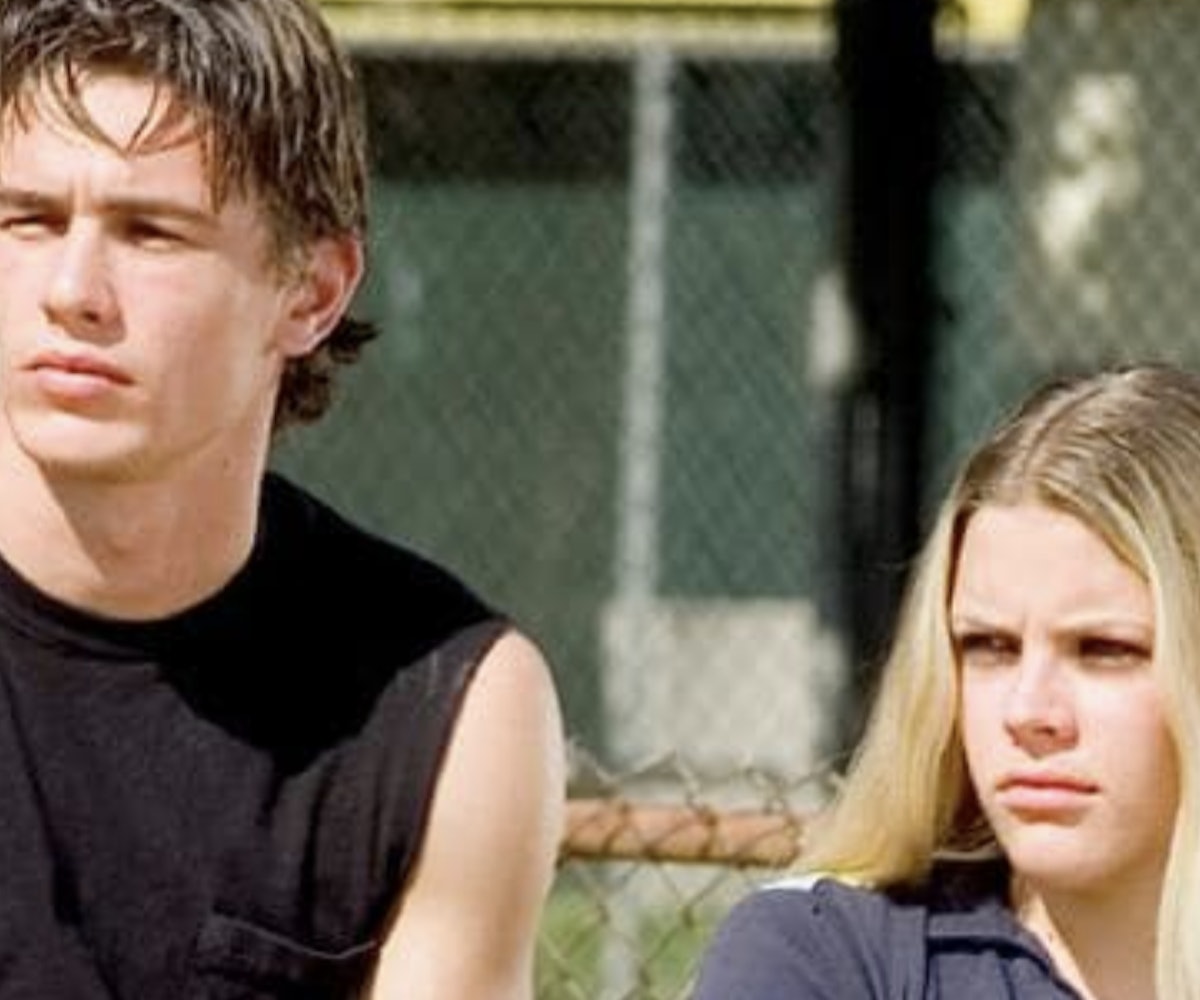 Busy Philipps says that James Franco attacked her on the set of Freaks and Geeks.

According to NBC News, in her new memoir, This Will Only Hurt a Little, the actress detailed the frightening incident that took place when the two were filming a scene together. Explaining that she was instructed to lightly hit Franco in the chest for a scene, Philipps said that Franco responded by freaking out and shoving her.

"He grabbed both my arms and screamed in my face, 'DON'T EVER TOUCH ME AGAIN!'" Philipps wrote. "And he threw me to the ground."

Calling him a "fucking bully," Philipps recalled that the incident left her "flat on my back" and knocked the wind out of her while Franco stormed away. And though he was forced by the director and producers to apologize to her the next day, Franco never ended up getting punished for the attack.

This isn't the first time Philipps has spoken about the incident. In 2016, she told Andy Cohen on Watch What Happens Live that she and Franco "really, really disliked each other," and talked about what happened.

"He felt like he wanted his character to be one way. He had had a discussion with the producers that he came from an abused family or something, and so he didn't want his girlfriend—I played his girlfriend—to ever physically hit him," she said. "I never knew this conversation existed, and in an improv, I smacked him on the thing."

Philipps' allegation comes less than a year after five women accused Franco of sexual misconduct. According to NBC, Franco's representatives have yet to respond to Variety's request for comment.