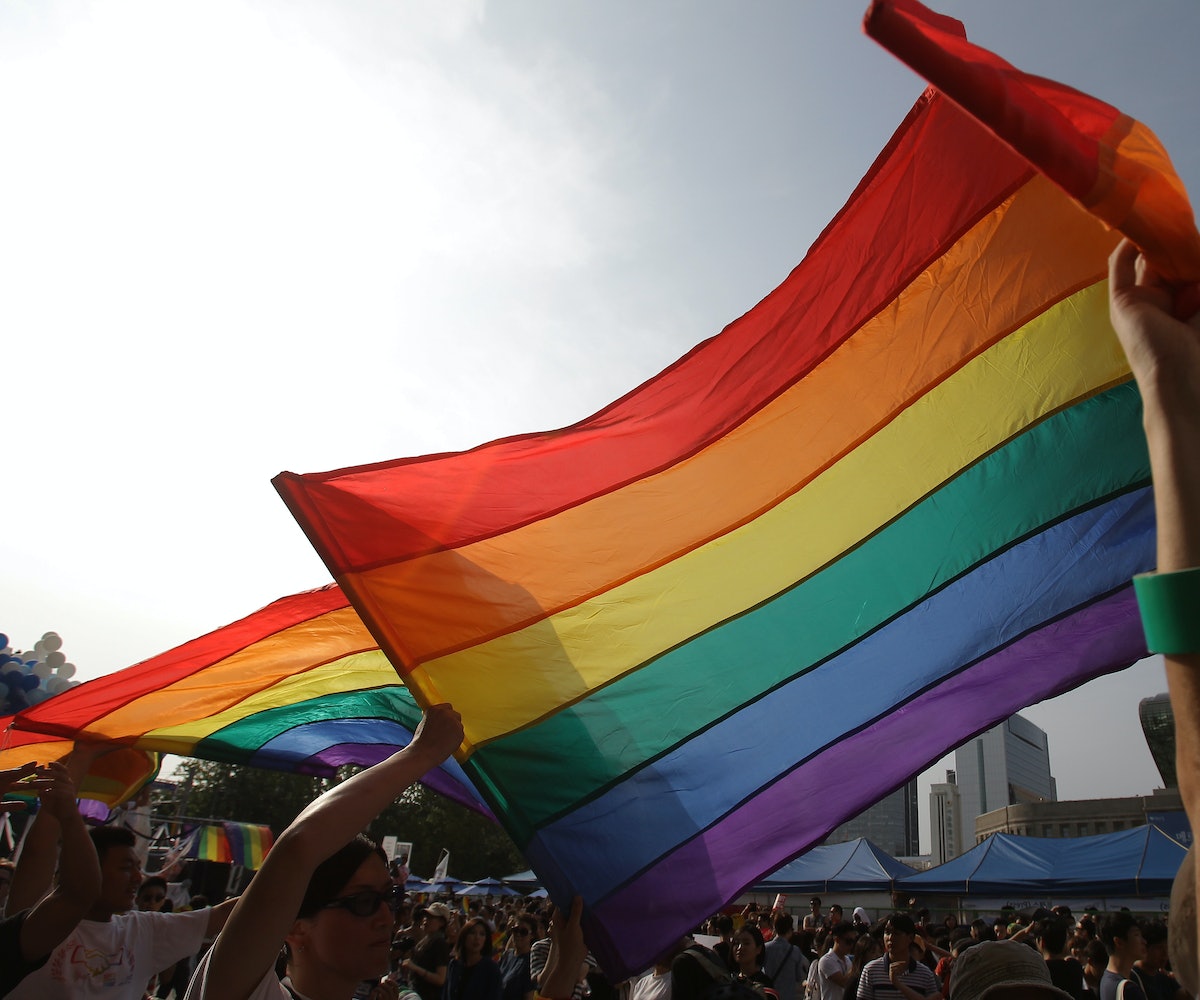 The California State Legislature passed a resolution on Tuesday that condemns the practice of performing “corrective” surgeries on intersex children before they can consent. They have deemed this practice medically unnecessary, and are now calling for the consent of the intersex individual before performing the surgery. As noted by Paper, this makes California the first state to “legally acknowledge intersex bodily autonomy.”

The resolution, called SCR110, has called for policies and procedures which will ensure that the rights of intersex individuals are respected and support is provided to them and their families. It also states that medical or surgical intervention be deferred “until the child is able to participate in decision making.” Although the law does not outlaw the nonconsensual surgeries, the act of legal rejection is a huge step forward in terms of raising awareness of the intersex identity. The bill states that “the Legislature opposes all forms of prejudice, bias, or discrimination and affirms its commitment to the safety and security of all children, including those born with variations in their physical sex characteristics.”

InterACT, the advocacy group credited with authoring the legislation, defines intersex as referring to those who are “born with any range of biological sex characteristics that may not fit typical notions about male or female bodies,” including chromosomal, hormonal, or anatomical differences. Infants born with intersex features often undergo surgical genital operations so that they fit into the male-female sex binary. This type of surgery is considered a human rights violation by many groups such as the United Nations, the World Health Organization, and the Gay and Lesbian Medical Association, according to interACT resources. There is mounting evidence that nonconsensual “corrective” procedures can cause issues such as “chronic pain, loss of sexual sensation and function, sterilization, psychological trauma, and incorrect gender reassignment."

InterACT is working to pass similar resolutions in other states, and you can donate to the group here.