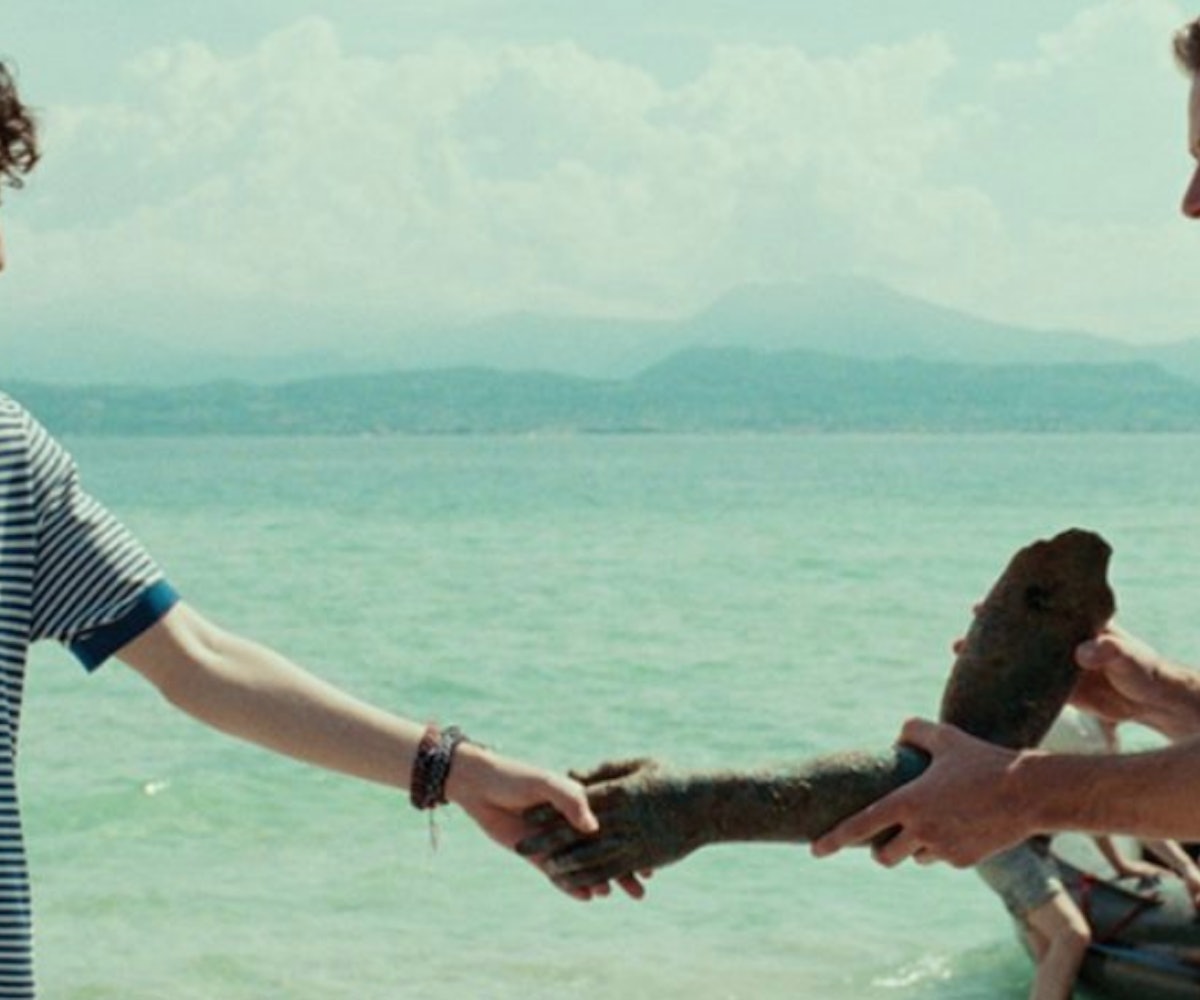 The Call Me By Your Name soundtrack is getting a special treatment via a limited "peach season" vinyl release.

As reported by Pitchfork, Music on Vinyl is currently working on the August 3 release. The soundtrack will feature songs from the likes of Ryuichi Sakamoto and Giorgio Moroder. Sufjan Steven's original songs for the film—"Visions of Gideon" and "Mystery of Love"—are also on the release.

However, that's not the vinyl's biggest draw. According to the website, "the records are peach-colored and the LP package has a peach scent." Talk about on the nose.

That said, if you want one, act fast because they will only be pressing 7,777 copies. What makes it even more exclusive though? They're also apparently only available "in Peach Harvest season."