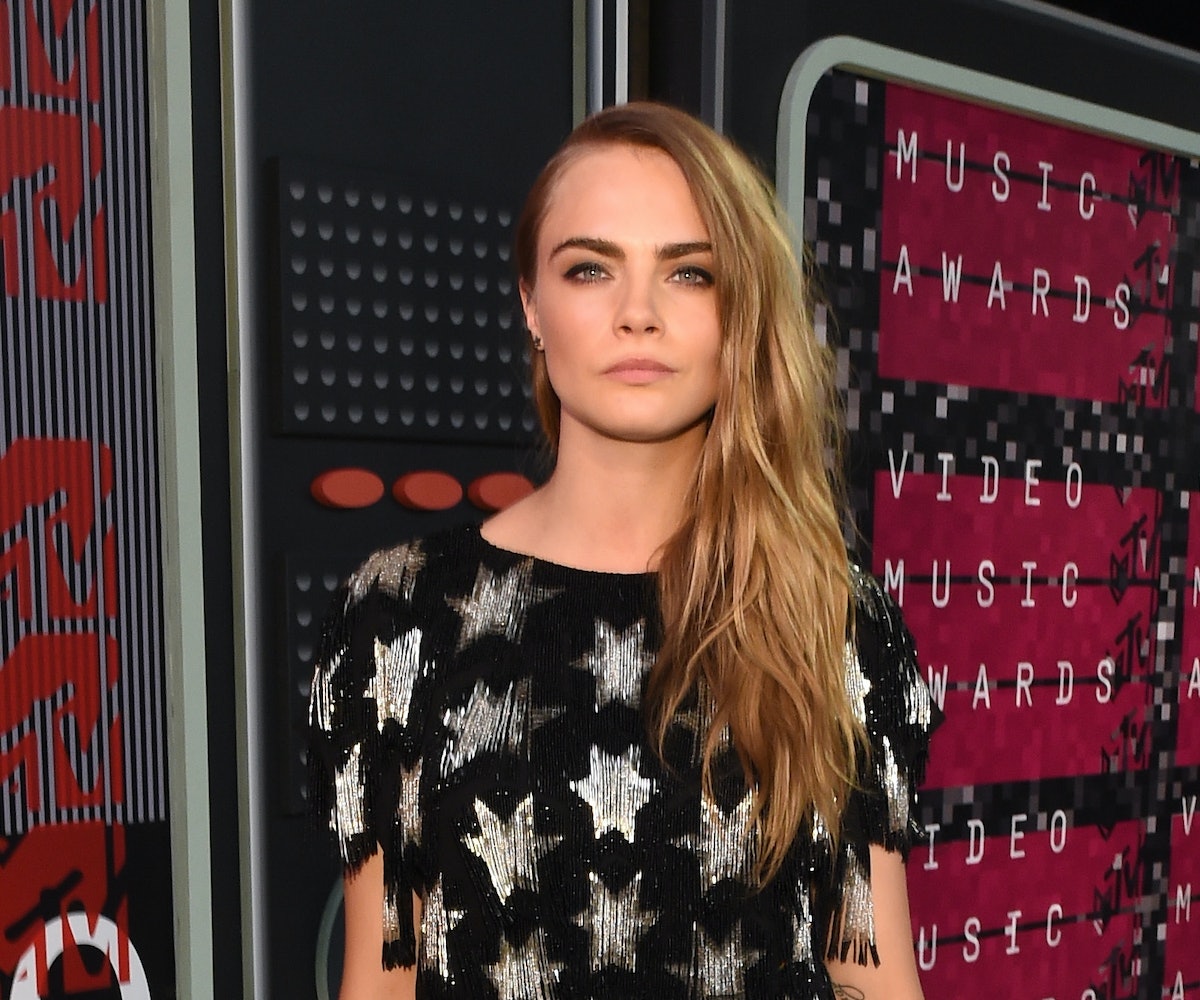 For some reason, former Game of Thrones star and current Prince Charming Richard Madden—who I profiled and is a very nice man—decided to opine on that unfortunate Cara Delevingne interview from a few months ago. He told Style magazine that it was "unprofessional" and  "made her seem ungrateful."

"She showed her age," he went on. "For 'Cinderella', I did six weeks of those interviews, where you get asked the same eight questions." Not only did Madden insult all those journalists who asked him those same eight questions, but he also insulted Delevingne, who went in on her fellow Brit via Twitter with the always effective "I don't know who are you are" shade.

It didn't take long for Madden to throw his interviewer under the bus, hilariously:

If there's a lesson to be learned from all this, it's that if you want attention, talking smack about Cara Delevingne is a good way to go about it.