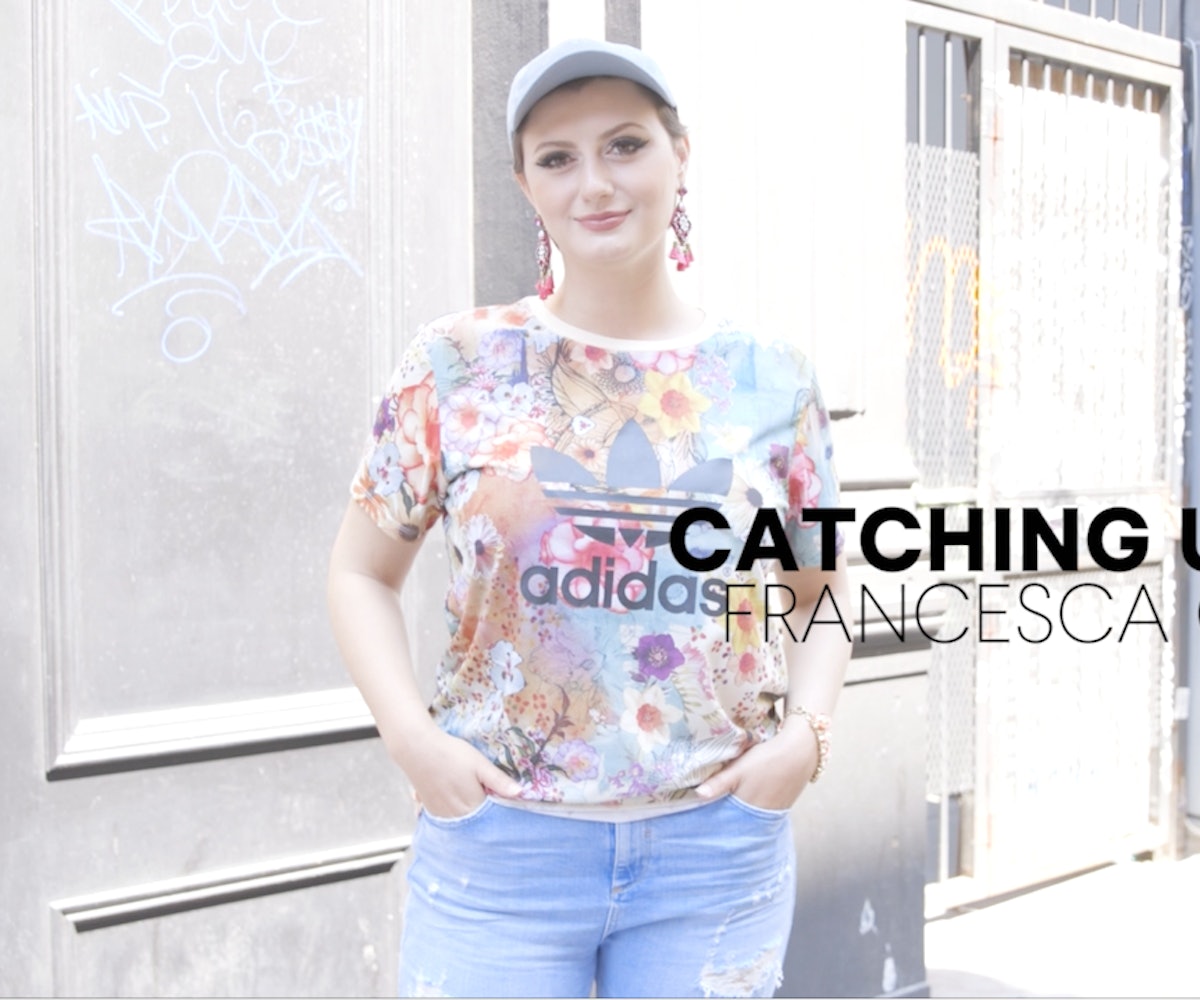 It's hard to believe that rising actress Francesca Curran plays "Skinhead Helen" on Orange Is the New Black because the 24-year-old's portrayal of the character is such a giant transformation from who she is in real life. Luckily, Curran sees the challenge as an "incredible opportunity" for her as an actor.

"To be honest when I was offered the role, it was a wake-up call for me because I was, like, totally living in a bubble about all this white supremacy stuff," she says. "I'm really grateful to the role because I had to do so much research. I was just overwhelmed with a wealth of information, where I was forced to get into that and forced to confront it and be like, 'Okay, this is our world. This stuff exists.'"

Get to know actress in the video, above.