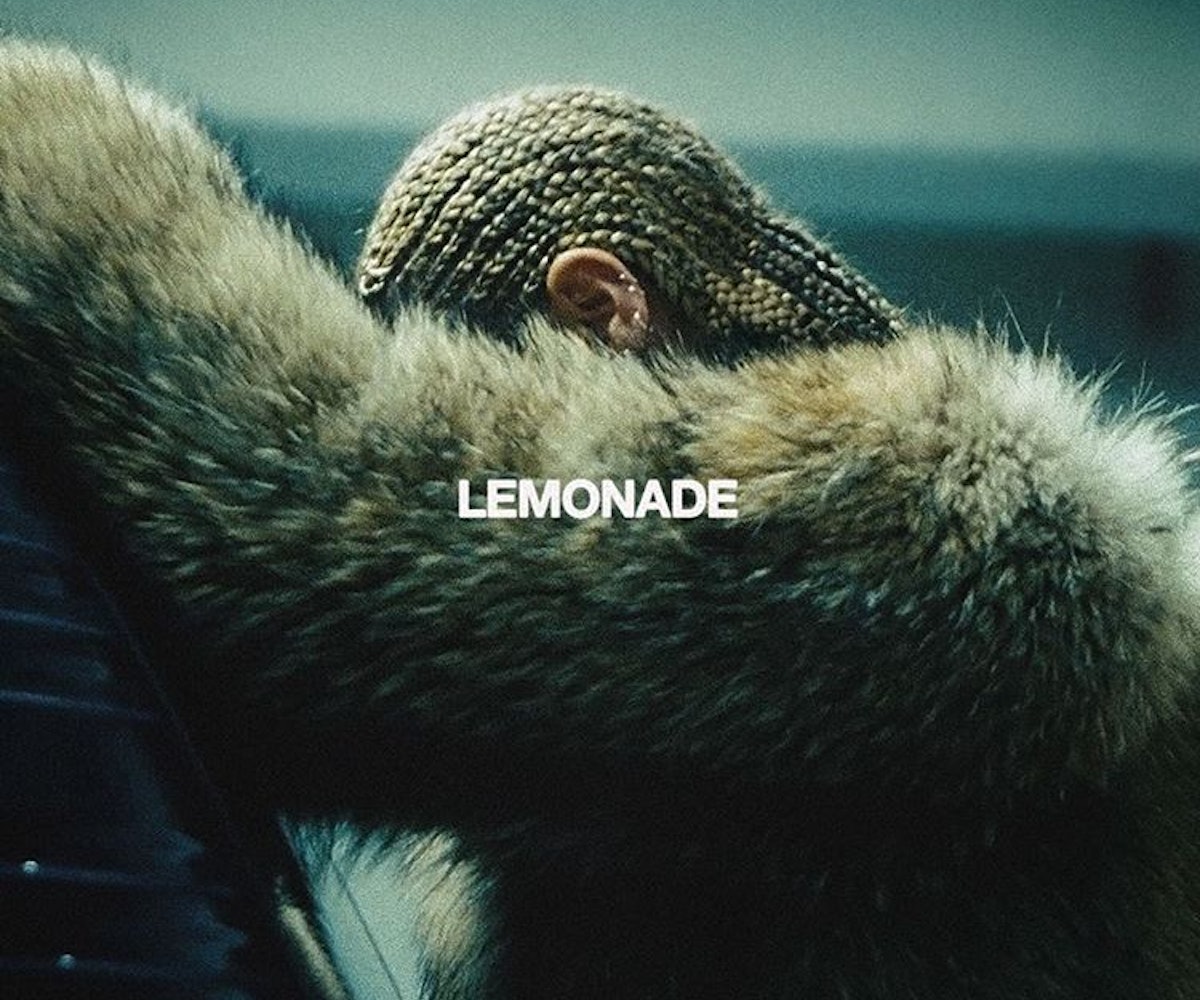 While we were all freaking out over Beyoncé's Lemonade, celebrities were freaking out as well. They're just like us! Glued to their sets (and to Tidal), they gasped, passed out (presumably), and reveled in the artistic bomb that Beyoncé has been teasing us with for ages. And with good measure, because Lemonade isn't just an album, or a visual album, it's a cultural mark. April 23, 2016 will forever be known as Lemonade day and for generations to come, we'll order one and clink our glasses in a nod to Bey's greatness.

Below, check out the greatest celeb reactions to Lemonade, from the funny to the straight-up impressed. It doesn't matter if you're a ordinary plebe dancing in your living room or a super-famous person dancing around in your super-fancy living room, we can all agree on Beyoncé. (Pro tip—this article is way better when Lemonade is playing in the background).

NEXT UP
Culture
Spice Girls May Reunite For King Charles’ Coronation
Culture
Senators Quoted Taylor Swift During Ticketmaster’s Hearing
Culture
The Madonna Biopic Is Being Scrapped
Fashion
Jenna Ortega Is The Face Of Adidas’ Newest Line
Style + Culture, delivered straight to your inbox.