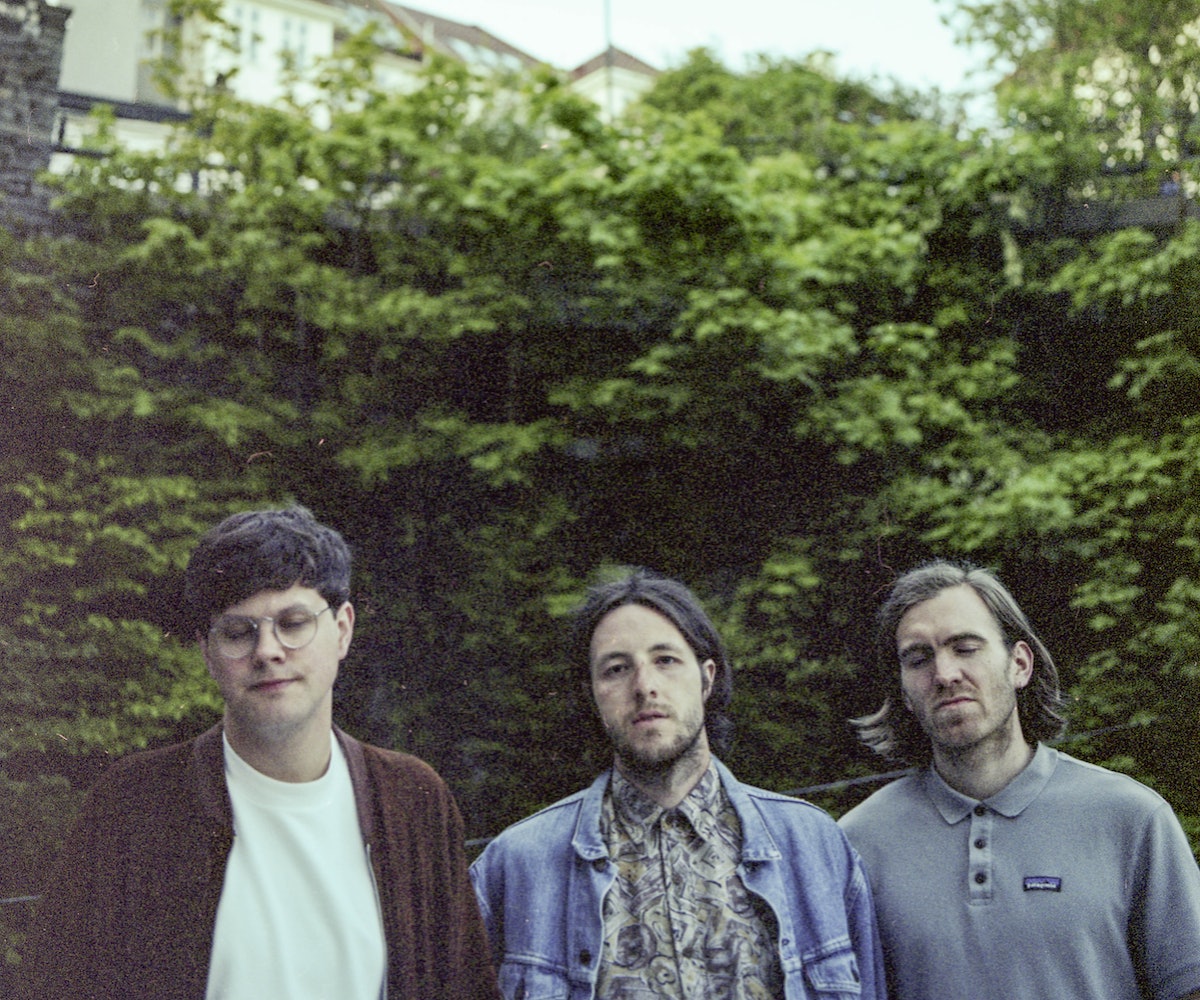 Beneath pervading synthesizers and glistening percussion lies a hint of melancholy buried within indie pop band Chain Wallet’s expansive sound. Hailing from Bergen, Norway, the band has crafted a sound that modifies the classicism of surf rock guitar work with effervescent synthesizers. Though they are sonically bright, Chain Wallet contrasts their sound with lyrics laced in sorrow, balancing a nuanced dichotomy in what they create. Today, we're premiering the band's brand-new single, “Faded Fight.”

Within the song, Chain Wallet highlights the best of their artful sound. As the track begins, its light, uplifting riff effortlessly carries the weight of beautifully mournful lyrics like, "A faded fight/ puts us to rest tonight/ begging for the moon to find us.” Though the song radiates danceability with its buoyant chorus, its lyrics tell the story of a relationship coming to an end.

"In a blog, someone called our lyrics ‘nonsensical,’ and the mantra ‘can't you see–we're not making any sense at all,’ is a comment on this careless remark," said Stian Iverson. "It’s not a love song but a portrayal of a romantic failure. It’s the record’s most to-the-point pop song, with an uplifting chorus that is a stark contrast to the romantic failure that’s being lyrically depicted. The main character has begun reaching for the moon, and we are giving the couple in the song two more weeks, maybe.”

As the synthesizers swirl and expand, the feeling of being swept up in a relationship, but blindly refusing to see when it has come to an end, becomes all the more visual.

“Faded Fight” is the latest track off of Chain Wallet’s upcoming self-tited album. Dive into the melancholic tune, below.