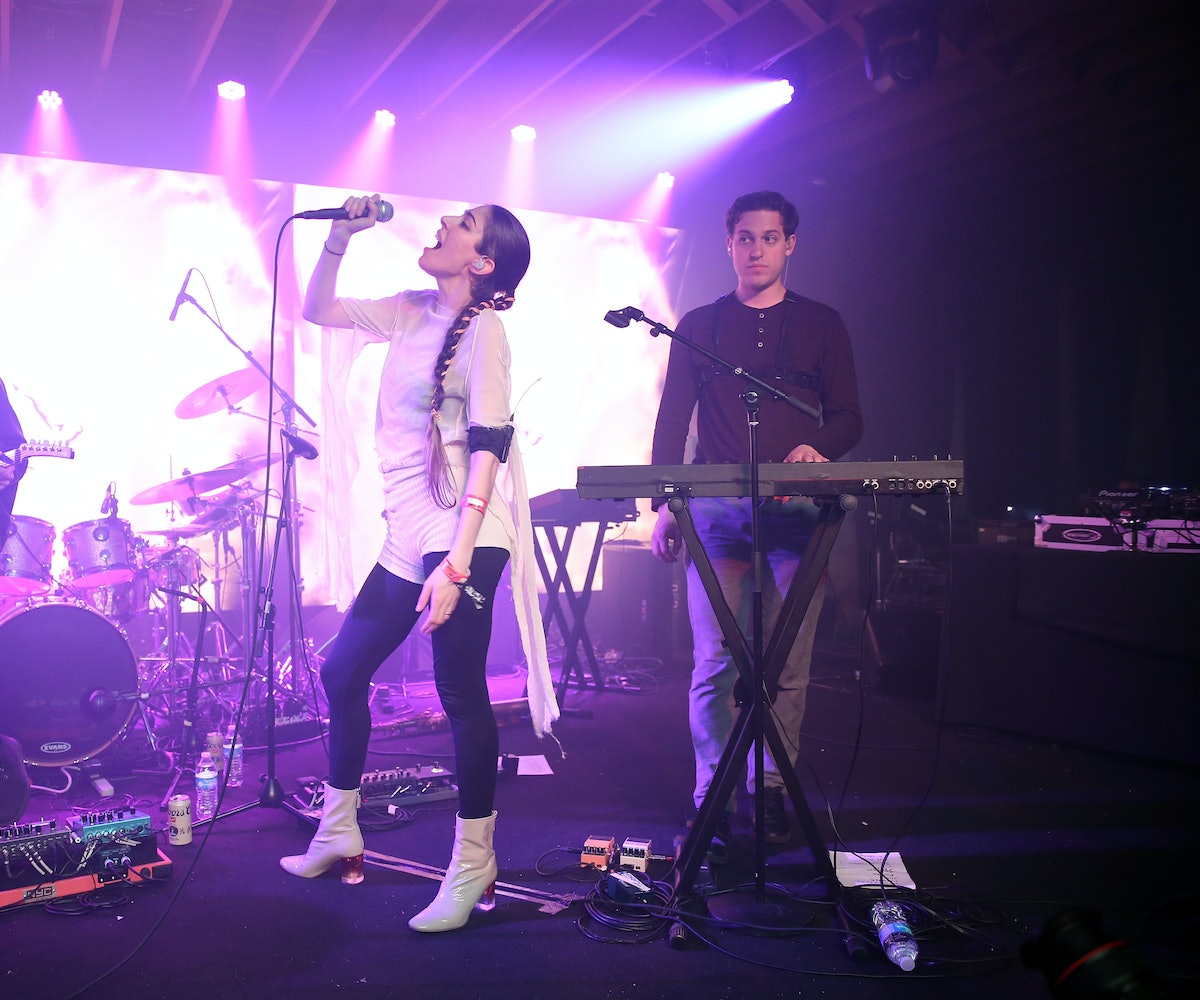 Brooklyn-based duo Chairlift began their set of farewell shows in early April, after announcing at the end of last year their plans to split and pursue individual music careers. Unlike many band break-ups, Chairlift's split was amicable, as the band shared in a tweet back in December, citing that "Patrick (Wimberley) will be going on to produce records full-time, and Caroline (Polacheck) will make music as a solo artist."

The band elaborated more in an interview with Pitchfork ahead of their farewell tour, in which they reflected on past experiences as well as plans for the future. With Polacheck and Wimberley having worked with artists like Solange, Blood Orange, and Beyoncé, and plans to work with acts like MGMT and Soko in the future, it seems like the break-up is opening doors for more musical freedom and experimentation for both members.

The last show of their farewell tour took place on Saturday at the newly opened Brooklyn Steel, and the band closed out with well-known hits like "Ch-Ching," "Bruises," and "Polymorphing." Watch clips from their performance below: