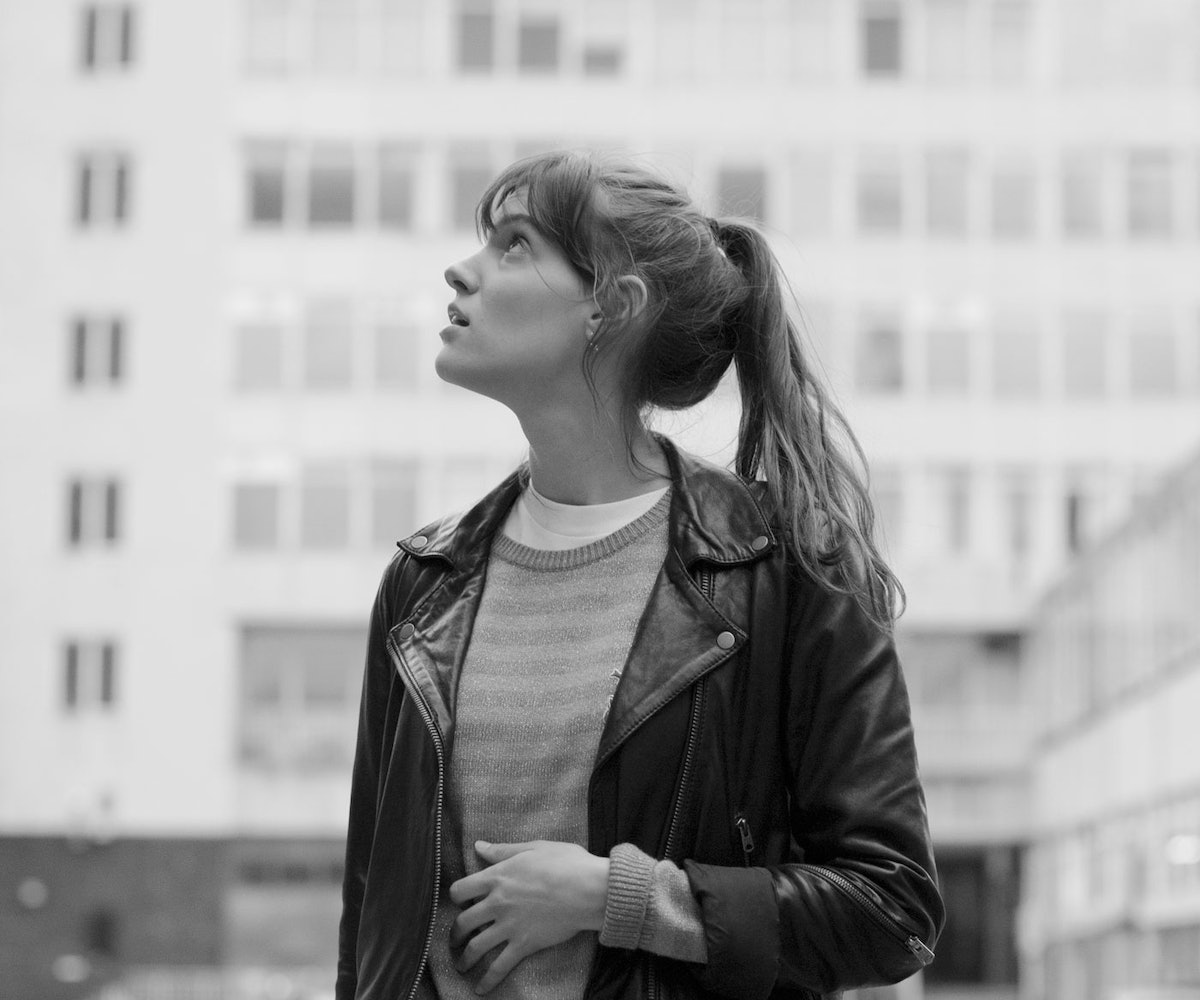 Charlotte Cardin's husky, seductive voice was made for the sultry, jazz-influenced songs; the instrumental backing is usually minimal, all the better to offset her smart phrasing and the smoky allure of her singing. Cardin's is a voice that's hard to forget; one that's even more memorable when heard live.

Luckily, for Cardin-ophiles, the French-Canadian singer-songwriter will be playing the WayHome Festival in Ontario this July. We recently talked to Cardin about the upcoming festival, what it's like to play in front of such huge crowds, and why Canada is such a great home for creatives.

What's most appealing to you about playing a festival in your home country?

It's very exciting to play a new festival you've never played before. This is my first big, out-of-Quebec festival in Canada. So that's super exciting because the headliners for this festival are so huge.

Yeah, it really is an incredible lineup. Is that one of the things you like most about playing festivals? Seeing all the different acts?

Yeah, for sure. It's always nice to play your set and then get to see shows you wouldn't have been able to see otherwise. And also, sometimes backstage you get to talk to musicians and artists and people from the industry because you're all in the same space and you just start talking and you meet new people, and that's really fun.

What other acts are you excited to see?

Frank Ocean is definitely my top one; like, the one I'm most excited to see. I've been listening to his stuff for years, and his new album is so amazing. And also Channel Orange is one of the albums that influenced me the most, not musically, but it's just been a really important album in life. I've listened to it in very different phases that I've been going through. So it will be my first time seeing him, and I'm interested to see what his show is like because his music moves me in a really deep way.

You've been performing for a while now on many different platforms, including reality TV. What's different about going to play a giant festival? How do you mentally calibrate for that?

I don't really change the way I prepare myself, depending on the size or the importance of the venue or festival I'm playing. I always try to have a healthy lifestyle. I don't drink much, and I don't smoke, especially before a show. Before every show, even if it's, like, in front of 20 people at a bar or a huge crowd at a festival, I'll just visualize what I'm going to sing, different things I'm going to say. I visualize the crowd to see what can go wrong and what can go right. I think it's really important for me to do that.

Yeah, and everyone has different methods. The whole show I sort of go through everything in my head and it's kind of like a rehearsal almost.

Do you feel like there's something inherent to growing up in places like Toronto and Montreal, a cultivation of the arts of sorts? There are so many great Canadian musicians who've come up in the last 15 years or so, and right now in particular.

At least in Montreal, there is a lot of multiculturalism, and that's really inspiring because you have people from everywhere gathering in a super-artistic place. And then you have the clash from the French culture and English culture and First Nations; I think, Canada is super rich in all kinds of people and all kinds of cultures. I think that's the reason why you get so many different styles of music coming out of Canada, you have all of those styles of music that influence each other. And that's not only music—we also have amazing filmmakers, visual artists, and all that stuff. We also get to meet each other in festivals and venues. There's not really a big social pyramid, meaning if I open for someone in Canada, everyone's going to be super open and nice and talk to me. And everyone sort of influences each other in that way. So, for me, that's a big part of it—meeting these artists from all over Canada, and those people have influences from a whole bunch of cultures

It sounds like a rich and vibrant community, with a lot of collaboration and support.

Totally, and yeah, I think it's really conducive to creativity and everything and everyone is open to art. People like art and I feel like some cultures aren't so pro-artistic community, but it's encouraged in a different kind of way in Canada.

Did you grow up with a lot of music around you? Did you always know you wanted to be a performer?

My parents love music. They're both scientists, so they're not in the artistic field, but I grew up listening to so much music. My dad is a huge rock and roll fan—he knows every single detail about rock and roll—and my mom loves music, too; my sister as well, she introduced me to pop culture and all those things. I didn't know I wanted to be a musician until maybe five or six years ago. I sort of ended up on this show, La Voix, which is the French Canadian version of The Voice, and it was kind of the thing that proved to me I wanted to do music for a living. I was studying science because I wanted to be a doctor, but I got on the show, and it sort of all became clear to me that's what I want to do.

Besides the festival, what's on the horizon for you?

I'm really excited about releasing new stuff. We're working on music right now in the studio, we're releasing new songs, which is exciting to me, and we're just playing shows as much as we can. We're aiming to go to Europe and play a few songs there as well.

Charlotte Cardin will be playing at the WayHome Festival on July 29 and you can stream her song "Dirty Dirty" below.

NEXT UP
Entertainment
TSHA On 'Capricorn Sun' & Searching For Euphoria
Entertainment
Relive ‘00s New York With Yeah Yeah Yeahs, The Strokes In ‘Meet Me In The Bathroom’ Trailer
Entertainment
Aya Nakamura On Preparing Her Fortnite Soundwave Series Performance
Entertainment
Seulgi Finds Her Own Lane With '28 Reasons'