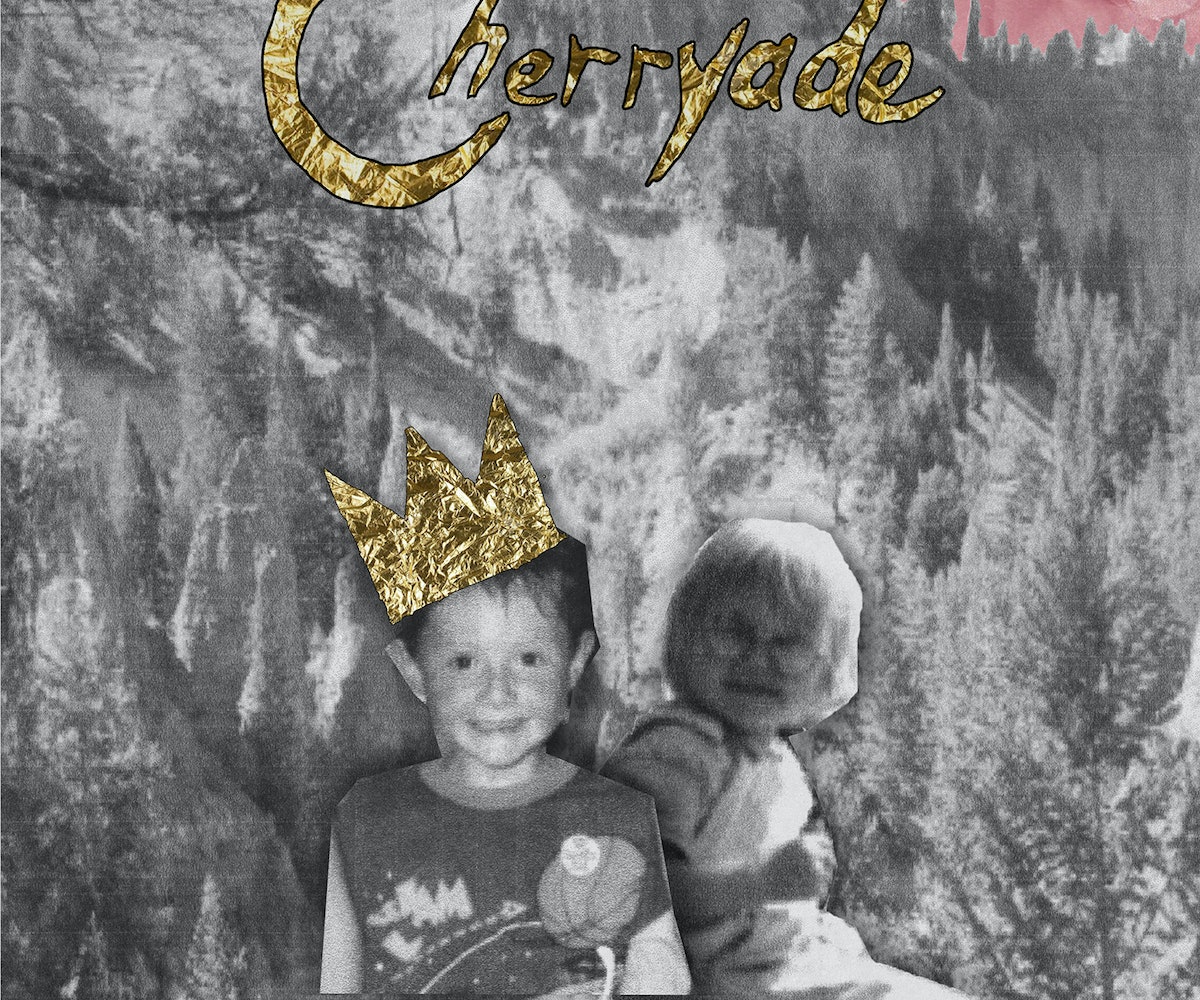 Sleigh Bells dropped the crown on the ground in 2010 and left it sitting there for more than five years. Today, Cherryade are picking it up and placing it snugly on their pretty British heads. Pop's newest troublemakers are here.

The London-based duo combines the sounds of M.I.A. and Charli XCX and spins them through Sleigh Bells' noise. Their schoolyard pop sounds like rule breaking at its most rebellious. Their English patois falls wonderfully on our engaged ears. The song itself is about learning to buck up and do what you've got to do to make it. It was inspired by the duo moving to London and realizing that "people are always going to talk about you, and make a big deal out of nothing." Their cockiness is contagious and served with a wink. "This is the song," they say, "that made us realize we don't give a shit anymore." Honestly, same. Cherryade is the new soundtrack to hot shots everywhere. Don't believe us? Listen to their new single, "The Crown," below.