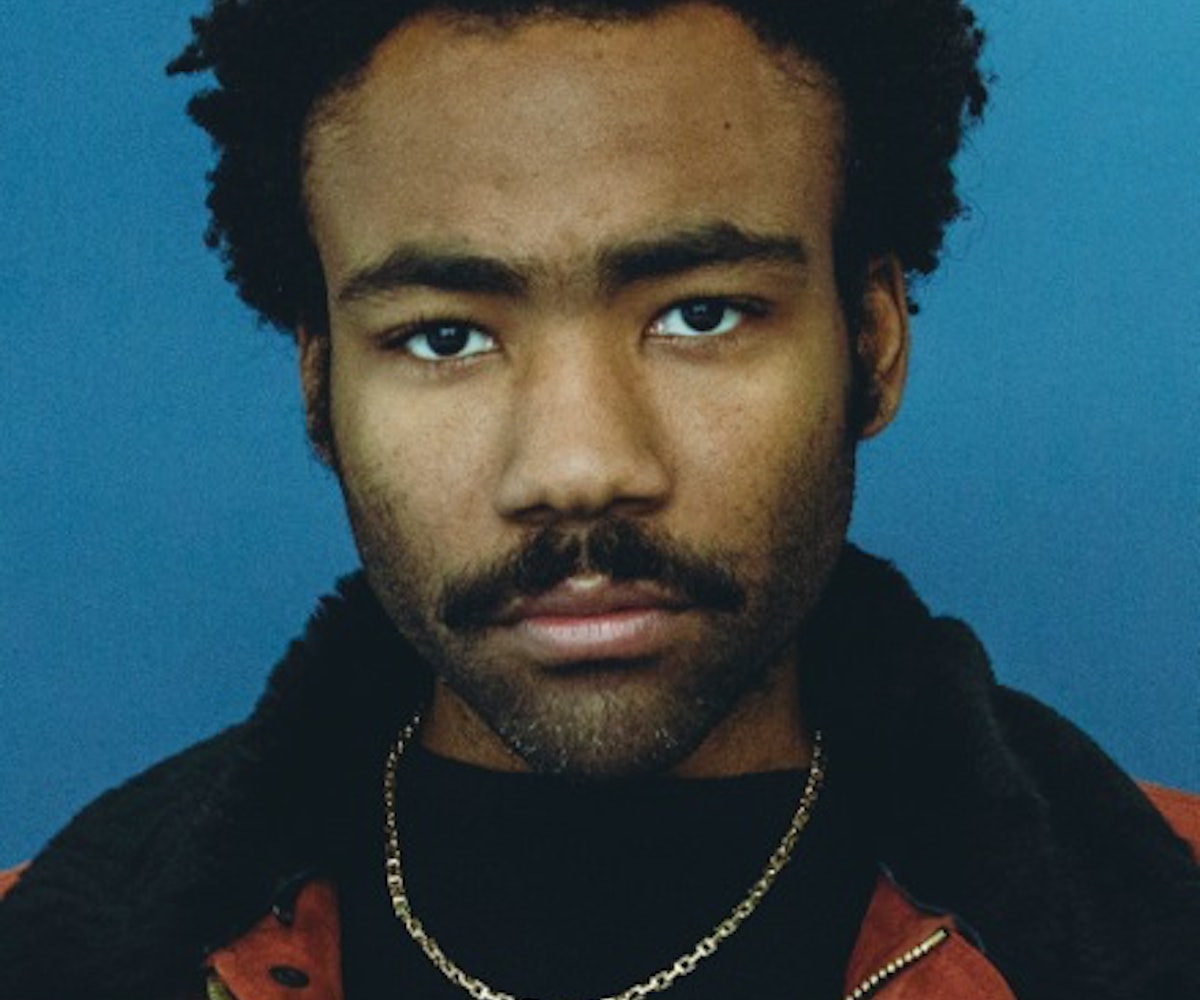 If we had it our way, Donald Glover would have been the special guest and performer on The Tonight Show with Jimmy Fallon, but that obviously wasn't the bill for the program. (No disrespect to Elle Fanning, we love her!) Instead, Childish Gambino came through to perform "Redbone," a single fresh off of his new album, Awaken! My Love.

The entertainer took the stage shirtless, so there would be no looking away from the screen. He also appeared to be wearing some sparkly pants which we think might be made out of leather, but we'll need a stylist to confirm before jumping to conclusions. Either way, we dig them.

As for the performance itself, Gambino was backed by a full live band which really set the mood for his groovy set. Gambino has gone full-on funk, and we're so here for it. One person in the comments section on YouTube said it best: "Childish Gambino is a fucking Pokemon. He is always evolving."

Watch the whole number in the video, below.