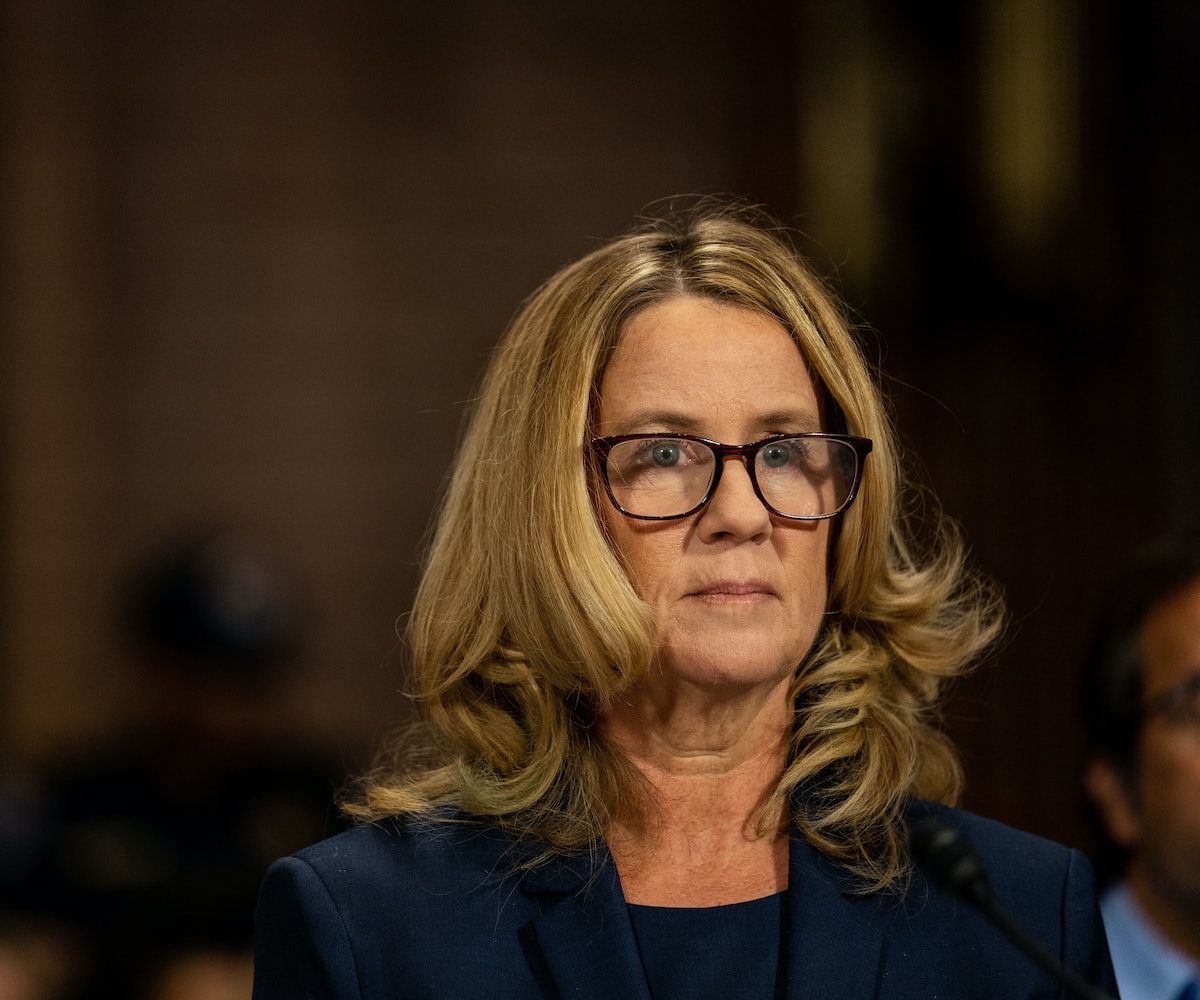 Dr. Christine Blasey Ford’s prepared opening statement has been released by the New York Times,and it is a harrowing look at the effects of sexual assault on her life.

In the statement, Dr. Ford opens by noting that she did not ever want to go public with her allegations against Brett Kavanaugh, but felt she needed to because of the importance of his potential position on the Supreme Court. “I am here today not because I want to be,” she says. “I am terrified. I am here because I believe it is my civic duty to tell you what happened to me while Brett Kavanaugh and I were in high school.”

She acknowledged to the court that she doesn’t remember “as much as I would like to.” She does, however, say that she remembers the “details about that night.” She says, “They have been seared into my memory and have haunted me episodically as an adult.” She then goes on to describe, in detail, the assault. The most terrifying moment of the assault, Dr. Ford notes, was when Kavanaugh put his hand over her mouth to stifle her screaming. “It was hard for me to breathe,” she notes, “and I thought that Brett was accidentally going to kill me.” She says that this has had “the most lasting impact on my life.”

Dr. Ford also described her shame associated with the alleged assault, noting why she did not say anything at the time. “I did not want to tell my parents that I, at age 15, was in a house without any parents present, drinking beer with boys,” she says. She also notes that she felt that her alleged assault was not bad enough for it to affect her so deeply: “I tried to convince myself that because Brett did not rape me, I should be able to move on and just pretend that it had never happened.”

While Dr. Ford says that she “did my best to suppress memories of the assault because recounting the details caused me to relive the experience, and caused panic attacks and anxiety,” she has forced herself to do this publicly. Republicans, including the President of the United States, have diminished her bravery. They have also refused to question Mark Judge, Kavanaugh’s alleged accomplice, whom Dr. Ford names as being in the room at the time of the alleged assault.

Dr. Ford’s hearing is happening today, and the Senate has already scheduled Kavanaugh’s confirmation vote for tomorrow. The Senate Judiciary Committee has refused to meet with Kavanaugh's other accusers.