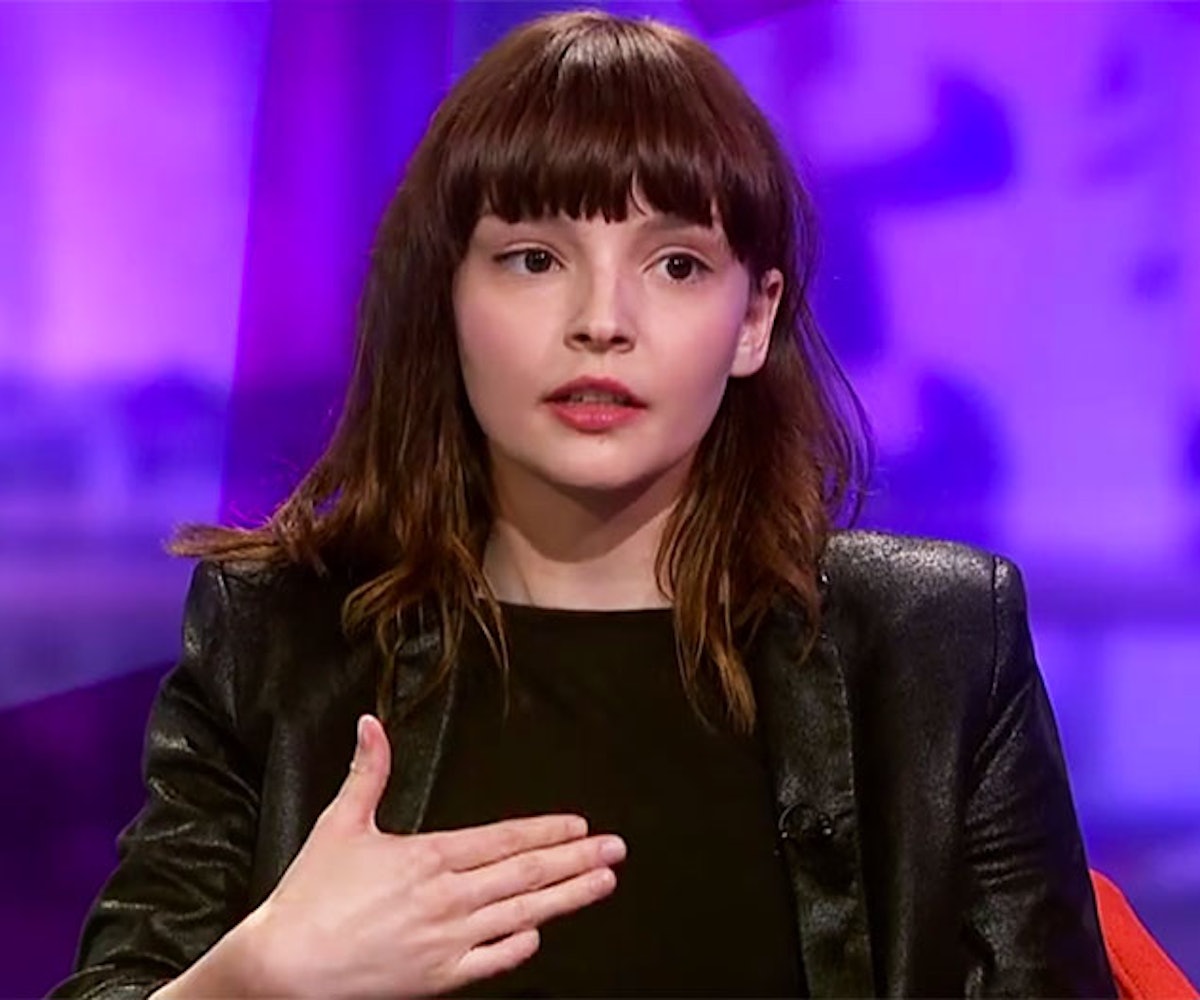 Now, Mayberry has had enough. During a recent interview with Channel 4 News’ Cathy Newman, the singer said the “‘ignore it and it will blow away’ argument” isn’t working. She explained that “there’s a difference between criticism and hatred,” and what she’s endured falls into the latter category. She said she hates that young girls who follow CHURCHES have to deal with this kind of abuse. “I don’t want them to feel isolated, I don’t want them to feel like it’s just happening to them, because it happens everywhere.”

She and Newman discussed possible approaches to hate and the notion that “feeding the trolls” makes it worse. Mayberry believes that they “want to scare, they want to intimidate, and they want to silence people. Ignoring it doesn’t make a difference.” It’s through open dialogues that change can be made. As Mayberry said, “There has to be a shift in the cultural approach to women.”