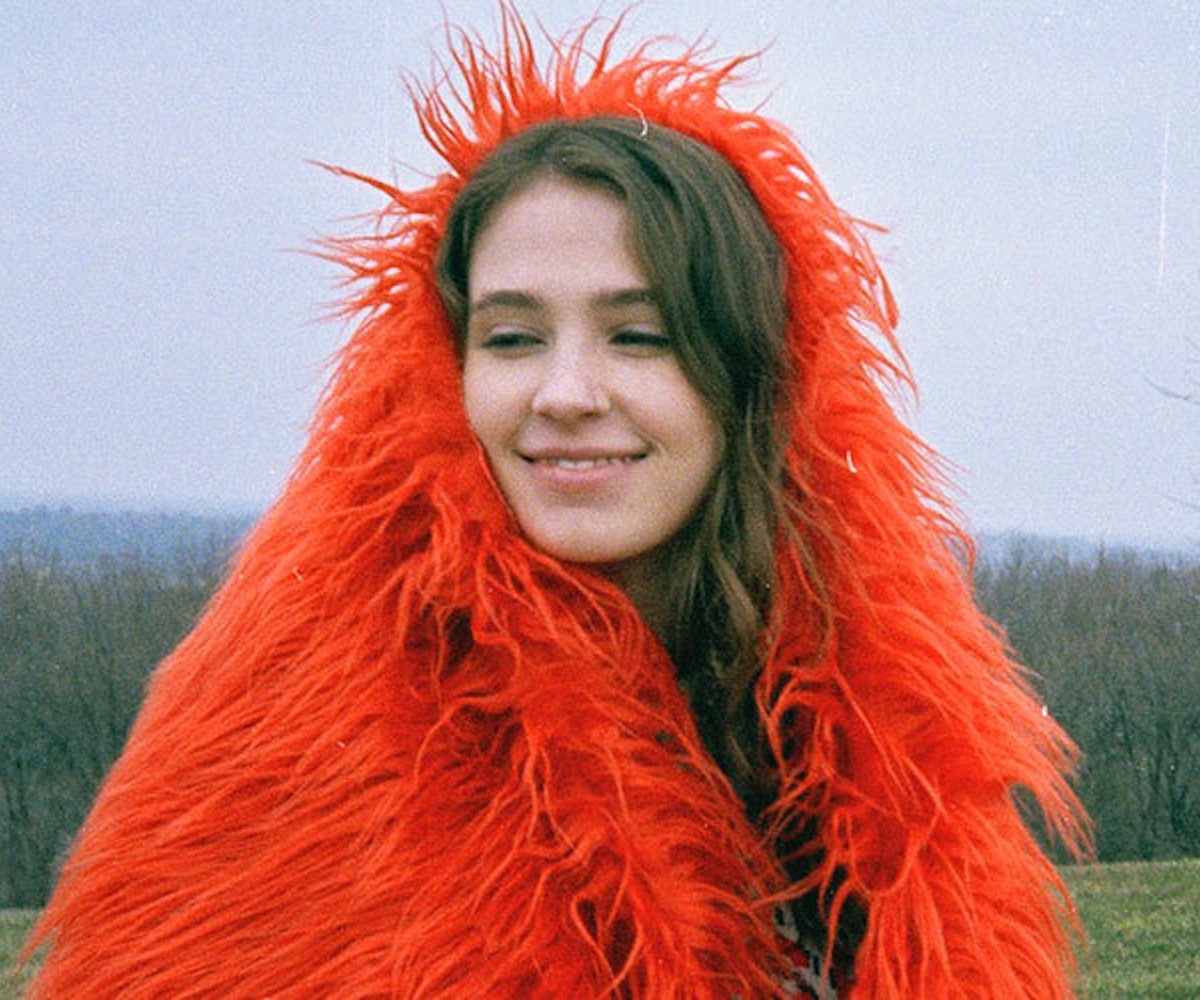 Claire Cottrill keeps it real. She always has. Her first foray into sharing the little tunes she wrote on Bandcamp led to a watershed SoundCloud moment that then landed her a viral YouTube hit. In the year since, Cottrill has grown into her stage name, Clairo. Now she has to balance that persona and all that comes with it—like an upcoming tour with Dua Lipa and a newly announced EP—with classes at Syracuse University. Man, being 19 is so not what it used to be.

Cottrill, however, isn't too worried about it. She's simply in awe. "It's a little baptism by fire, but I can't ask for a better situation to be in," she says over the phone after class. Cottrill, in fact, finds Syracuse to be a perfect refuge from the hype. She has her friends to keep her grounded, and majoring in the music industry is giving her more insight than jumping straight into it. "I don’t know if I’d be able to say yes or get ready for any of this without them," she says.

It's a little crazy to think that just a year ago Cottrill was writing and recording her own material in her bedroom, shooting her viral song, "Pretty Girl," using her MacBook's Photo Booth. Now she's in the studio with heavyweights, like PC Music's Danny L Harle. "I've always wanted to be a PC Music girl, like Hannah Diamond or SOPHIE," she laughs. With "4EVER," our first taste of an upcoming EP, she almost is. Studio life has only polished her music. "I'm finally getting to a place where I'm comfortable being in these nice places for me to go work," Cottrill says. "I'm starting to really like it because now things don't sound so shitty."

Not that her previous songs ever sounded "shitty." There's a certain romance to songs like "Pretty Girl" and "sum1 else." That romance doesn't lie solely in the lo-fi sound, though. It has a lot to do with Cottrill's honesty. "I want everyone who's listening to know who I am and not just see me as this singer. I want them to feel connected to my story," she says. It's this reasoning that drives her to have her hands in as many creative decisions as possible, from mixing to video directing. "I never want to be one of those artists who feels untouchable and extraordinary," she says. "I have to be genuine."

"Has this newfound fame changed your approach to music writing?" I ask.

"No," she says without hesitation. "I'm still writing from personal experiences, which is what people connected with in the first place." Cottrill does, however, want to explore more political and socially-minded songs in the future, when she's ready. "Music is consumed so quickly these days that I need to figure out how to make a statement and make one quickly."

Right now, though, it's all about the EP and the tour. With Grimes as her guiding light and inspiration, Cottrill's setting herself up for something special. "I want to be as involved in my art as she is in hers," she says. Cottrill laughs, "I just want to be as cool as her." As admirable as that may be, Clairo's got herself her own brand of cool that's just as aspirational. Just you wait and see.