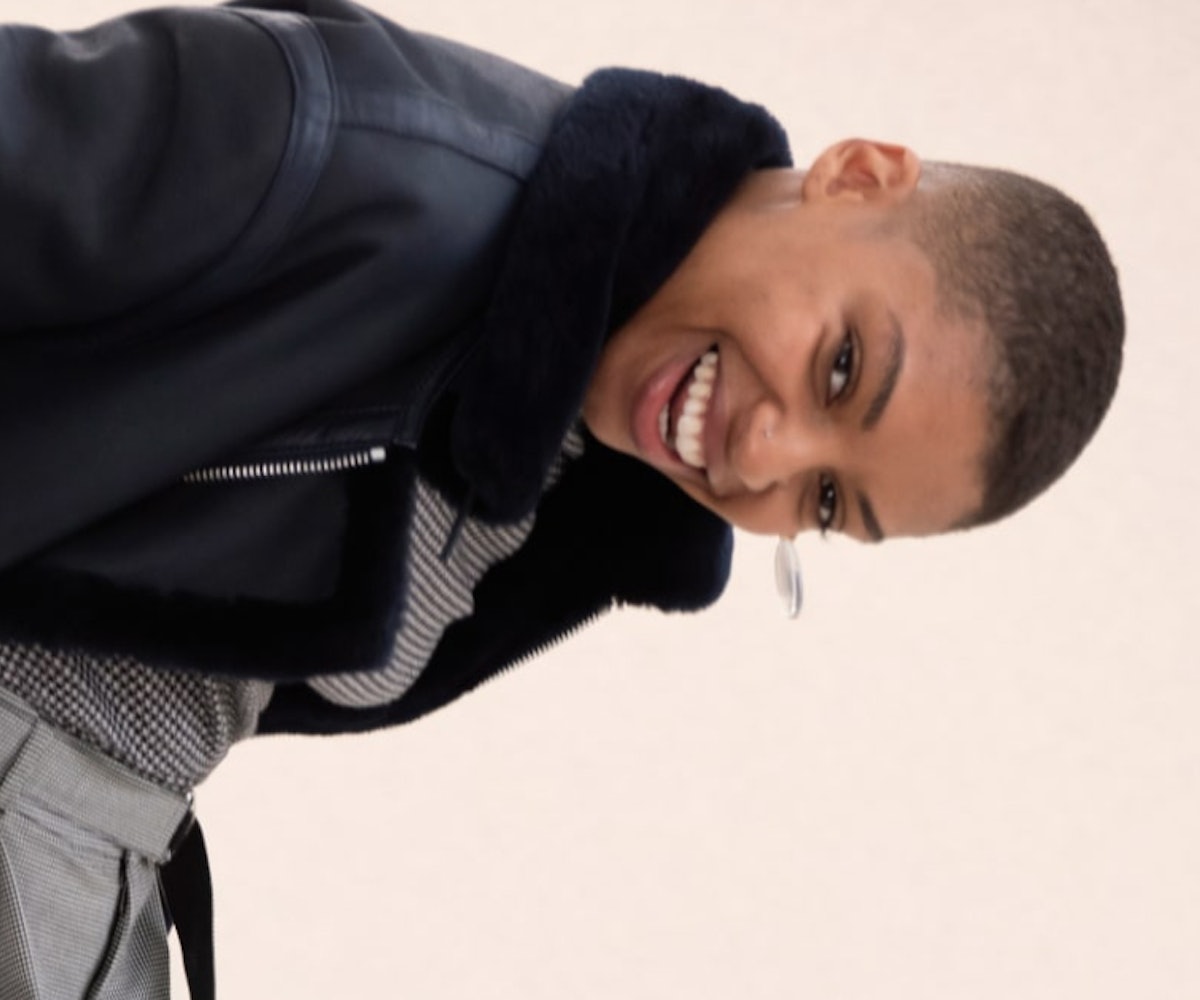 Club Monaco's latest collection is a step toward gender inclusivity. Fashionista reports that the Ralph Lauren-owned brand has unveiled a "dual-gender" line as part of its new look and direction.

It's not genderless clothing, per se. It's still designed to fit on two very specific types of bodies—male and female—but the styling and colorways are more gender-neutral. According to a press release, this new collection is "the manifestation of who we are and who we want to be in the world: a cohesive dual-gender brand based on openness and individuality with a strong sense of connection and community." I'm still unsure of how I feel about the term "dual" being used (doesn't it just reinforce the binary under the guise of inclusivity?), but it is a step in the right direction.

Head of design Steven Cateron had this to say about the launch: "We're refocusing on our connection with our customer—they're really at the heart of the brand." The campaign also uses "real people" as the models, including beauty editor Jane Larkworthy, web series and podcast host Elise Peterson, amongst others.

It'll be exciting to watch how other mainstream brands pivot toward expanding their lines to be accessible to every body, not just an imagined binary average. View the entire collection on Club Monaco's site.