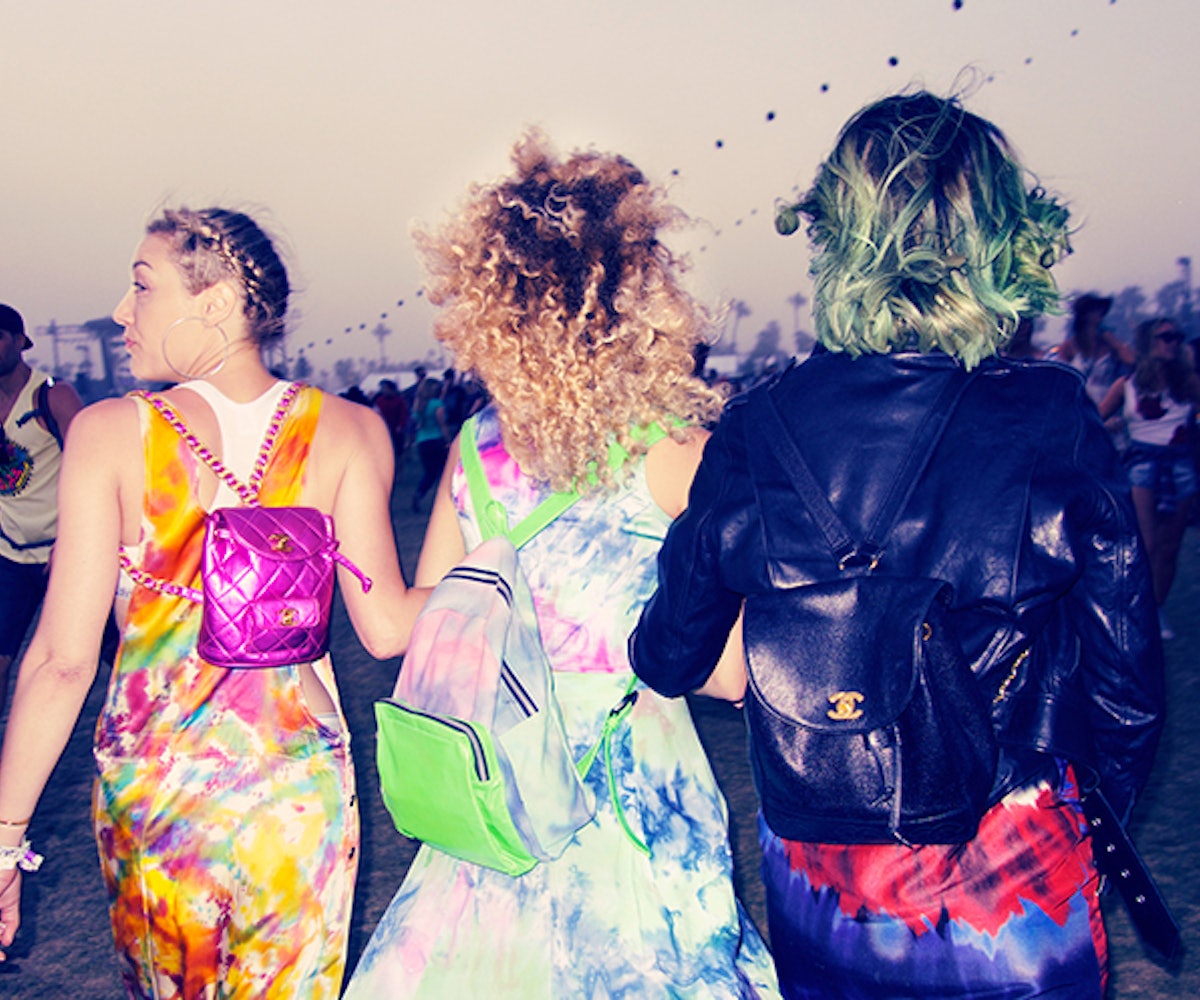 Coachella, Hollywood's version of a corporate, sponsored Woodstock, has revealed its 2015 lineup today, and, spoiler alert: there are no spoiler alerts. The roster of bands, which will apparently be performing on both weekends (April 10-12 and April 17-20) offers no big surprises, no Tupac hollograms, no Outkast reunions, and not even the promise of a Kanye cameo. Headliners include the expected (Jack White, Drake, Interpol, Belle & Sebastian, Florence & The Machine — all of whom we love, but, you know, not super shocking...) and those who were tapped for nostalgia reasons (AC/DC, Steely Dan, Built To Spill). Overall, this is about as risky or daring of a schedule as mixing decaf and regular on a work night. (Coachella)