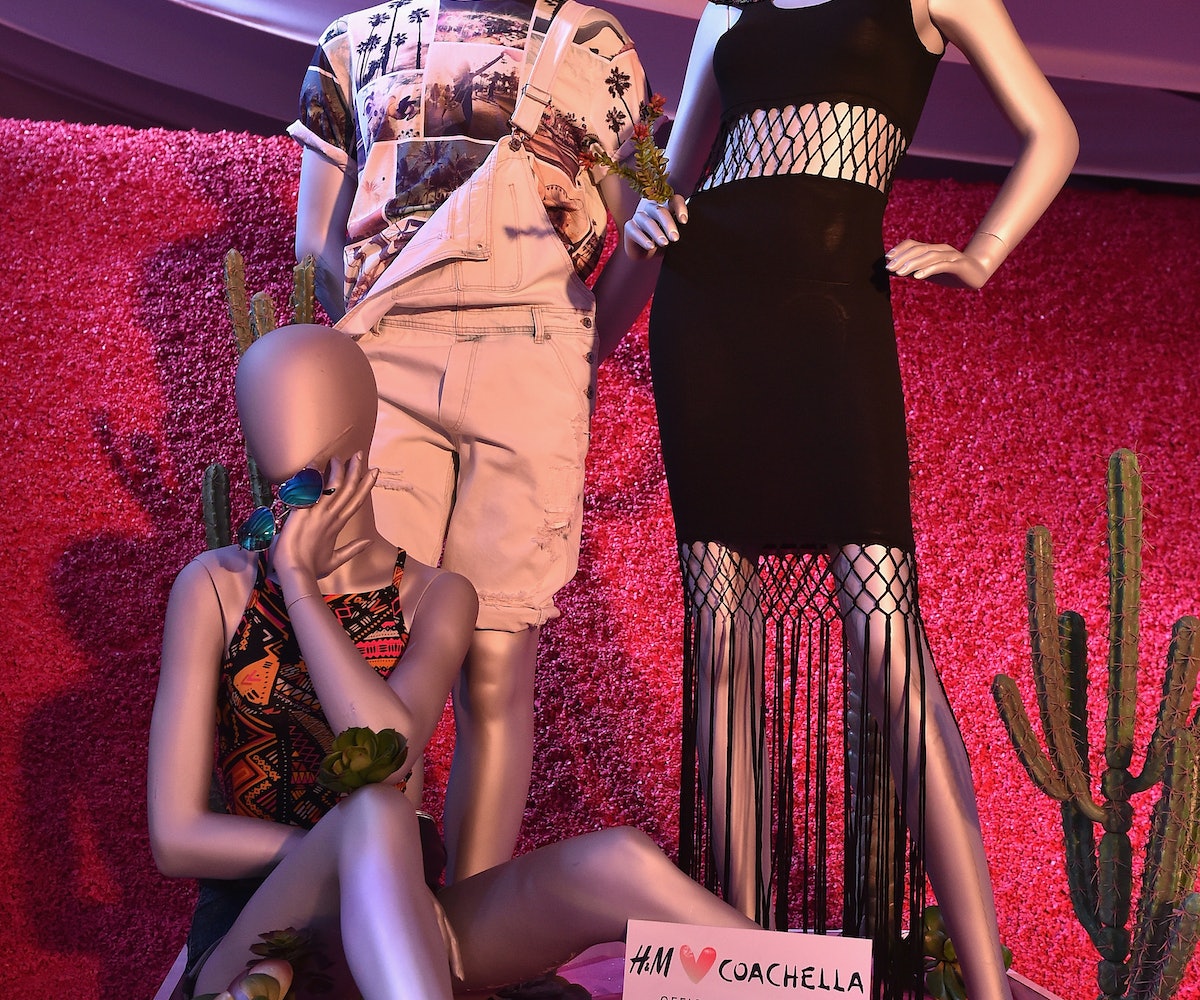 Festival fashion is about to kick into high gear, but not if Coachella has a say in the matter. WWD reports that the music festival has issued a lawsuit against Urban Outfitters, Inc. for infringing on the brand's trademark in order to sell merchandise. The case has been taken to federal court because the retailer allegedly ignored Coachella's previous cease and desist demands.

In the suit, Coachella accused Urban Outfitters, Inc. of “trading on the goodwill and fame” that is associated with the Coachella name. As a result, the festival claims that this misbranding is misdirecting, confusing, and deceiving consumers. Coachella is pursuing legal action in order to "protect the famous Coachella marks and to protect the public.”

It should be noted that other fashion retailers like H&M and Pandora A/S aren't in the hot seat for this because they signed licensed agreements that allow them to carry Coachella-related lines of jewelry, accessories, and apparel. In other words, they have been legally approved to capitalize on goods affiliated with the festival whereas Urban Outfitters, Inc. has not.

Coachella is seeking an order to remove the "infringing items" from any brands affiliated with Urban Outfitters, Inc. (Urban Outfitters, Free People, Anthropologie, etc.) and an unspecified amount of "treble damages." The festival also demands that the company hold accountability through "corrective advertising," so customers will be properly informed going forward.