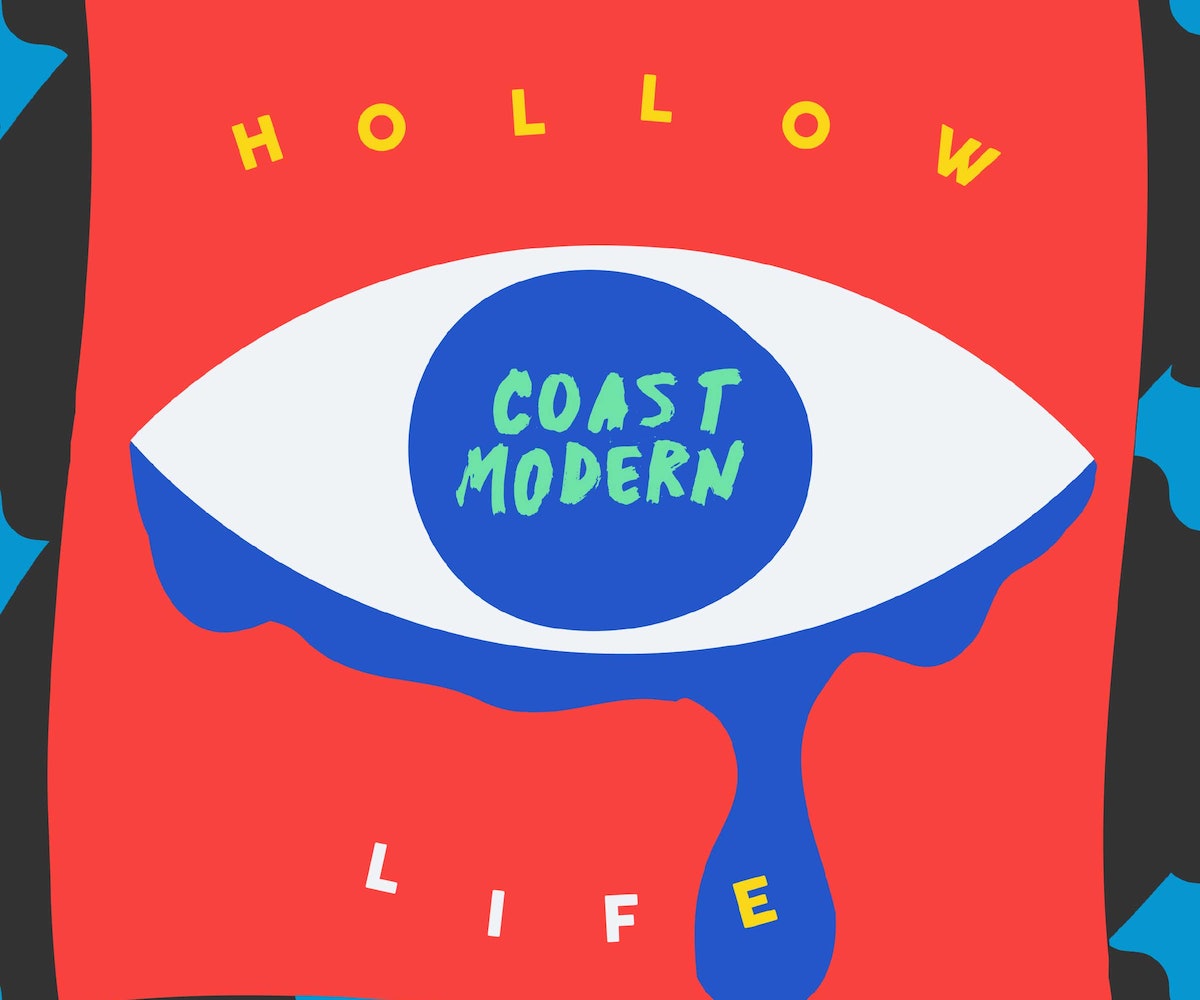 No matter where you're at in life—whether you're still in school, chasing your dreams, or finally realizing them—there comes a time when frustration takes over. And while it may not be the most "healthy" thing to do, sometimes you just have to wallow in it and wait for inspiration to hit you—or so says Coast Modern. In their debut song, "Hollow Life," the L.A. duo combines upbeat synth-pop with meandering lyrics that capture the lackadaisical nature of, well, life.

"'Hollow Life' was one of the first songs we made where we had no agenda and were just playing around in the moment trying to make something we genuinely liked," the band, comprised of Luke Atlas and Coleman Trapp, says. "After we stopped shooting at an invisible moving target, that’s when the sound came.... There are days in L.A. where, as amazing as it is, it reaches a boiling point and you get the urge to throw some clothes in a bag and drive to the desert. This song tries to capture a little of that feeling."