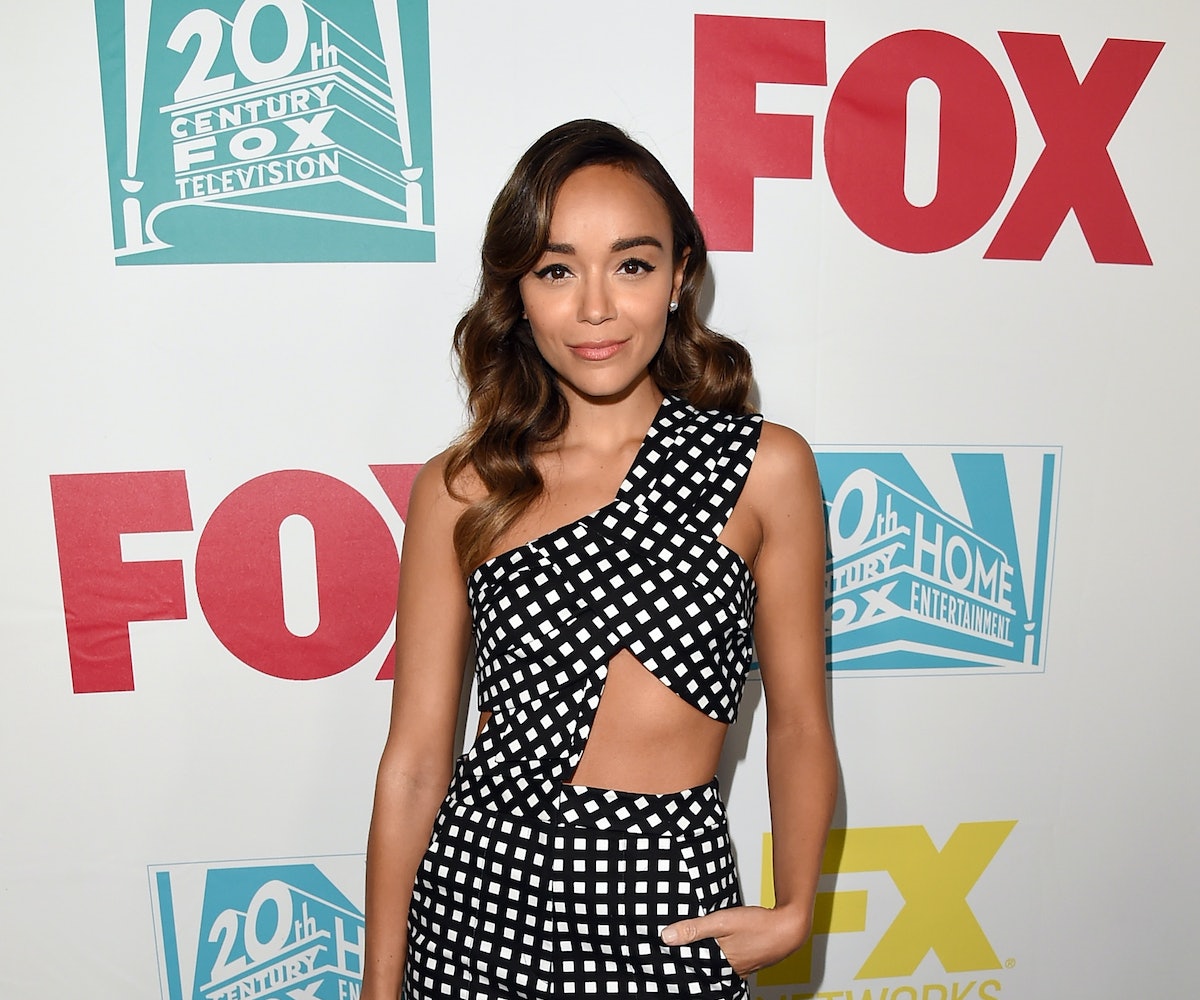 What began as a comic-book convention reserved solely for the sci-fi and superhero obsessed has erupted into one of the most anticipated and celebrity-studded conventions of the year. The San Diego Comic Con, held over the past four days, blessed fans with so much: The first trailer for the upcoming Suicide Squad, the characters in the next season of American Horror Story, and of course, an endless parade of celebrities impeccably dressed on the red carpet and at the panels.

Click through for a roundup of some of the best celebrity looks from Comic Con 2015, the one place where geekdom and fashion merge effortlessly well.

Despite her silly antics, Jennifer Lawrence looks fantastically put together in this black Louis Vuitton dress.

The low-cut neckline and slit skirt details in this shimmering Altuzarra dress add a sultry touch to Lily James' look.

Lea Michele is fire in this bold, all-red ensemble.

The graphic silhouette of Ashley Madekwe's two-piece pairs well with the pattern, and the overall look is incredibly chic.

Alicia Vikander looks beautifully modern and feminine in the all-white and clean lines of her two-piece ensemble by Rosetta Getty.